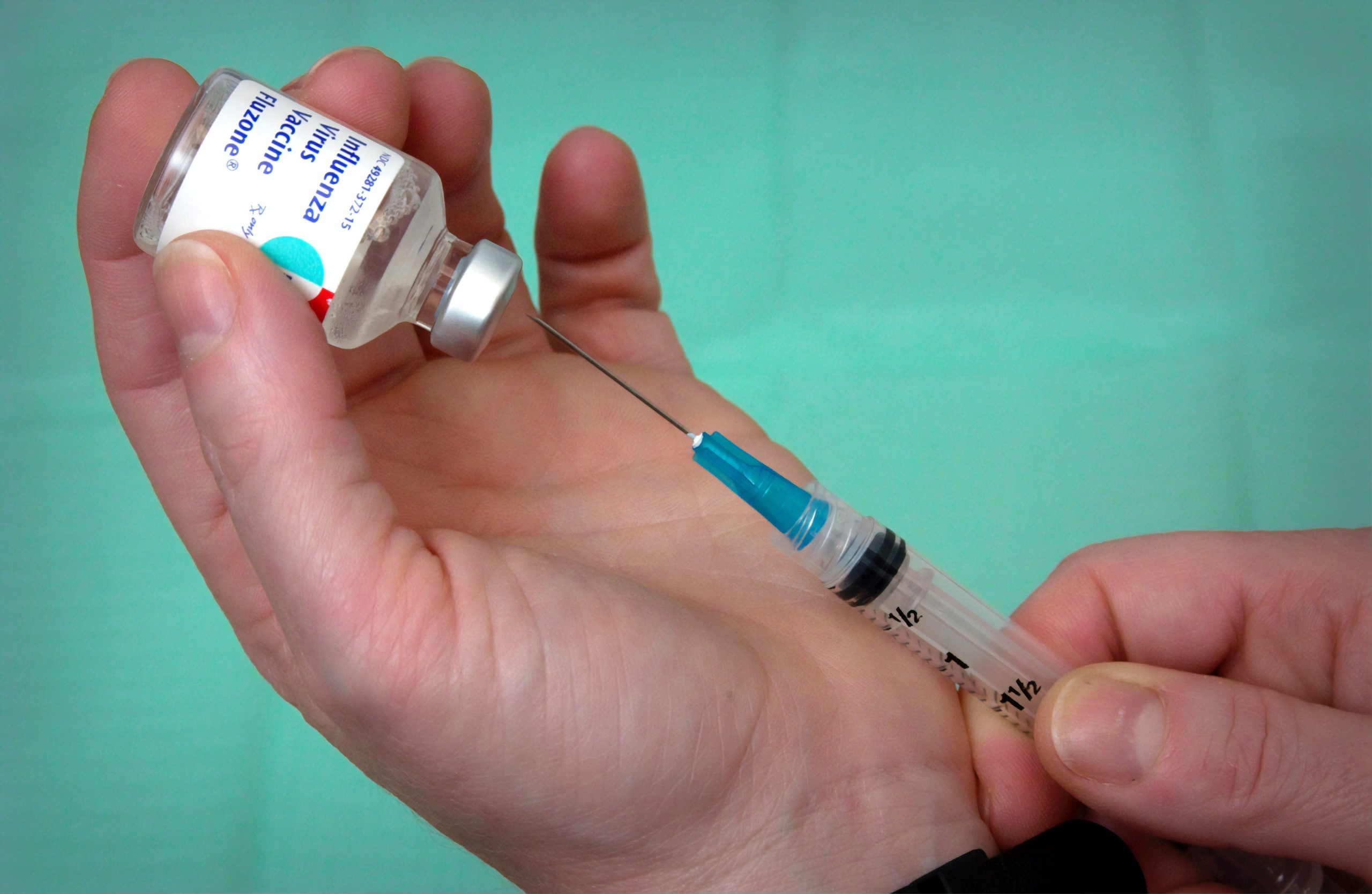 When I was doing my Master’s, I became friends with this girl in my program who grew up in a town called Smiley in the Canadian province of Saskatchewan. Before our program, she had done an internship in Washington, DC. She tells this story of how, one night, she went out with some other interns to a bar and the bouncer asked for her ID. She handed him her driver’s license. This was probably around 2011 or 2012 and she was about 25.

“Where are you from?” he asked.

He looked at her and eventually said, “You know, if you’re going to get a fake ID, at least make it from a real place.” (Just so we’re clear, both Smiley and Saskatchewan are real places).

I loved that story, partly because Saskatchewan is a place that even Canadians are often not very familiar with. It’s often overlooked.

But that may change soon. A research team in Saskatchewan has reportedly produced a vaccine against the coronavirus.

Narcity and others have reported that the Vaccine and Infectious Disease Organization-International Vaccine Centre (VIDO-InterVac) at the University of Saskatchewan has created a vaccine against the Coronavirus, which, unless you’ve been in a coma these past few weeks, you will have heard about non-stop.

The vaccine has been produced and is currently being tested on animals. The CEO of VIDO-InterVac has said that this stage of the research on animals would likely take a few more weeks to complete. At that point, it could be sent to undergo clinical trials on humans. These tests would ensure that the vaccine is effective in humans and that there are no major side-effects.

VIDO-InterVac has not provided a timeline on when the vaccine could be ready, but others have said that it would likely be at least 18 months before any vaccine was commercially available. So, there is still a long road ahead for the vaccine before it can be used on humans.

Still, the news is reassuring for those of us stuck at home for the foreseeable future.

There are also reportedly 8 institutions in China working on a vaccine, using up to 5 different approaches. Because China has policies that can speed up the use of vaccines in certain circumstances, we might see them using a vaccine before it is available in other places.

The South China Morning Post reports that one may even be available in April for emergency use in China. Of course, it’s not clear that other countries would approve the use of such a vaccine with relatively limited testing.

Trump has also made the headlines for trying to buy exclusive access to a possible vaccine from CureVac, a German pharmaceutical company. This company has said that they are within a few months of developing a vaccine (although it’s not clear how long it would take for it to become available). In any case, the company has said that no one country would be able to buy exclusive rights; it would be available worldwide.

So, there is some good news with respect to developing a vaccine for the coronavirus.

In the meantime, check out the guidelines issued by the CDC for slowing the spread of the disease. This includes washing your hands, staying home from work if possible and more generally making an attempt to reduce contact with people (social distancing). Here’s a good list of the dos and don’ts of social distancing in case you’re unsure about what to do. Stay healthy!