Home NewsEntertainment ‘Community’ Is Back! Greendale Gets Green-Light Again With Yahoo Screen
EntertainmentTV and Movies 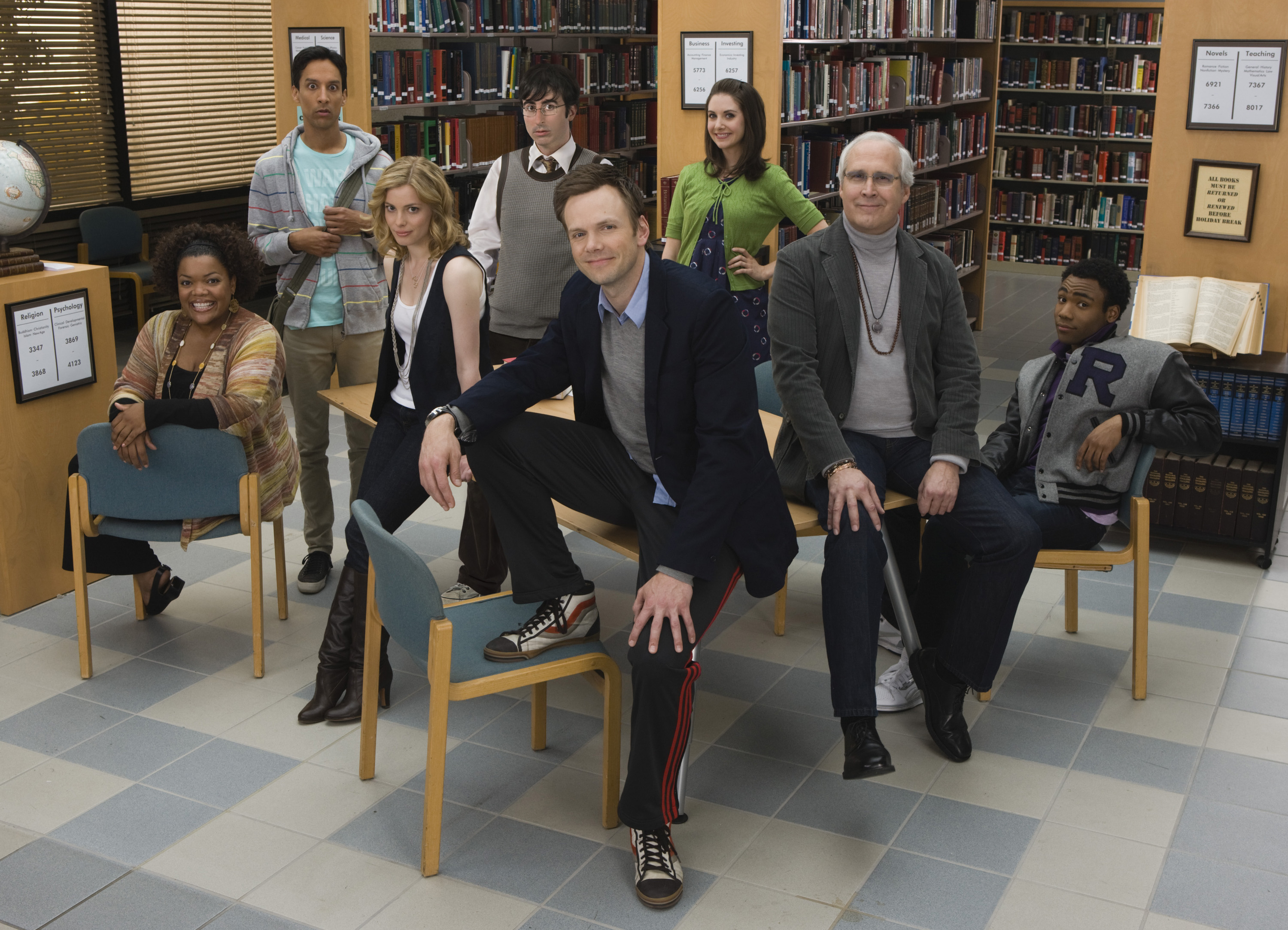 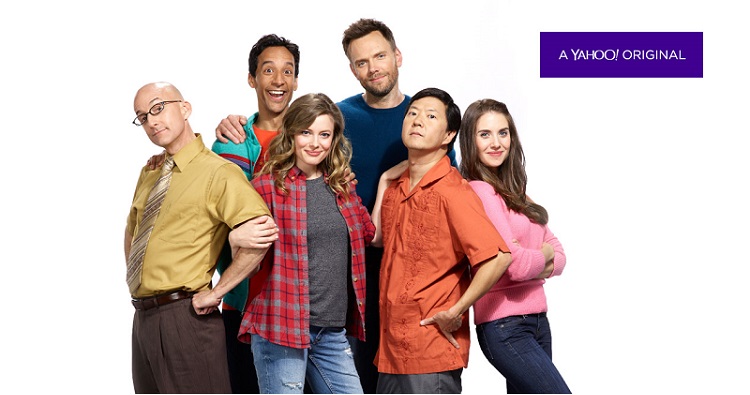 Being a devoted fan of Community is like riding a roller coaster with no seatbelt. We get tossed around with actors and creators leaving and timeslots being changed willy-nilly. But just yesterday we found that the ride will go on just a bit longer. Yes, that’s right. Community is back for a sixth season online thanks to Yahoo Screen. While not as popular as Netflix, Hulu, or really any other television streaming website, Yahoo Screen follows the same basic business model with ads playing between episodes.

Community  Lives to See Another Day

We can expect the online version of Community to differ in some ways from the TV version. Swearing is almost a given in online shows now as there aren’t as many regulations. Joel McHale has even been quoted as saying “…Thank you to the greatest f***ing fans in the history of the human race. It’s the internet. We can swear now.” We can also expect to see even more creative freedom. Varying episode length, more experimentation, and more of the bizarre meta-humor we’ve come to expect without any of NBC’s notes and restrictions.

So, how did this come to be? And how will it turn out? Dan Harmon said a few weeks ago that Sony was doing the impossible and making deals with streaming sites to finish Community right. Luckily, the death of Community happened just as Yahoo Screen was looking for original content to produce.

In April, the website announced it was going to produce two original series, Other Space and Sin City Saints with 8 episodes each released all at once.  You’d think they would take the same route with Community, but instead, they want to release the episodes like regular TV episodes, released weekly. The new season will be thirteen episodes long airing some time this fall. Joel McHale, Gillian Jacobs, Danny Pudi, Alison Brie, Yvette Nicole Brown, Jim Rash, and Ken Jeong will all be there, and Dan Harmon has promised to perform satanic rituals to try and get Donald Glover to come back. With Troy or without, we’re just glad that Dan Harmon has a chance to end his show on his own terms.

In his podcast Harmontown, Dan Harmon mentioned he didn’t want to shake things up too much in terms of episode length, though of course they won’t be restricted to the tight 22-23 minute requirement of network tv. I always worry a little bit about lack of restriction for great producers, because sometimes it is that very restriction that creates greatness – we wouldn’t have Pillows vs Blankets without a budget crisis. We’ve all seen what Star Wars is without a little restraint. Of course i’m not saying Dan Harmon is the next George Lucas or anything, just saying creative solutions to problems often arise under duress.