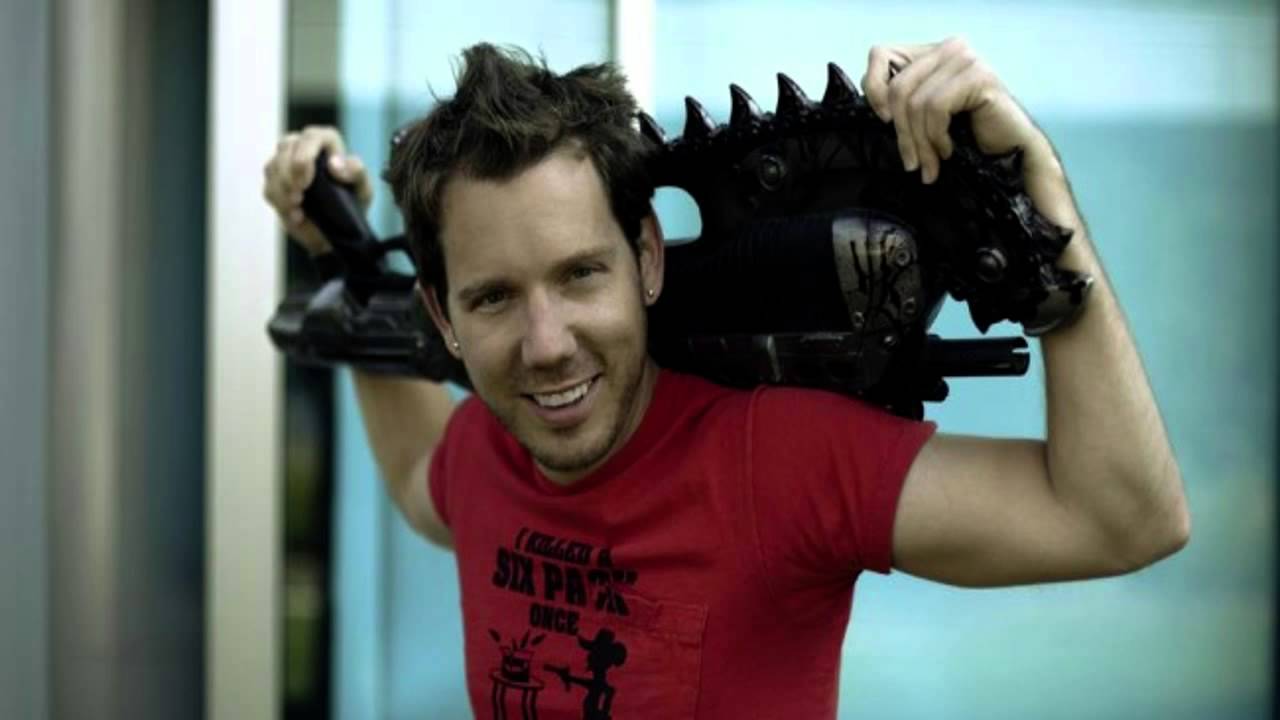 It’s time to finish the fight.

Cliff Bleszinski, best known for his work in the development of the Unreal franchise (notably Unreal Tournament in 1999) and the Gears of War franchise, has, like a true movie protagonist, recently returned from oblivion (or, in his case, retirement). And in keeping with that tradition, he has returned stronger than ever before.

21 months after departing from his 20 years of service, Bleszinski announced not only his triumphant return but his plans to begin work on a new game.

Granted, there were clues leading up to this major plot twist. Back in December, Bleszinski stated that he had a slide deck, a pitch, concept art, and even an idea of where he wanted to do with the game. He plans for the game to be a PC-arena first person shooter. However, don’t get your hopes up for another Gears of War game, as bloody awesome (emphasis on bloody) as that might be. Bleszinski, for some reason, doesn’t want his legacy to be players running around and killing each other with chainsaws.

I can’t imagine why that would be.

On the flip side, nobody has said that there won’t be another Gears of War game, even if the franchise was sold to Microsoft. Maybe it’ll be a new version of the Unreal Tournament instead. Or it could be something entirely new.

Bleszinski tweeted that details would be released regarding his future plans within the week, so if you’re like me, that means your 4th of July will be spend clicking the refresh button.

Bleszinski left Epic Games in 2012 after about 40% of the company was sold to Tencent for around $400 million. He said that he left to pursue a fresh start. I’m glad he found it.

The return of gaming gurus almost always attracts hordes (it’s funny because horde is one of the game modes in Gears of War) of supporters. Just remember that reception Halo IV received!

Regardless of what Bleszinski plans to do, whether Gears of War, unreal, or something entirely new, I know I’ll be looking forward to it. He’s tweeted that it will be a blast “to finally tell the story of what brought me back,” meaning he plans to keep us in suspense regarding his return.

Hey, maybe the game will be about that. A first-person shooter rescue mission. I’d still play it.