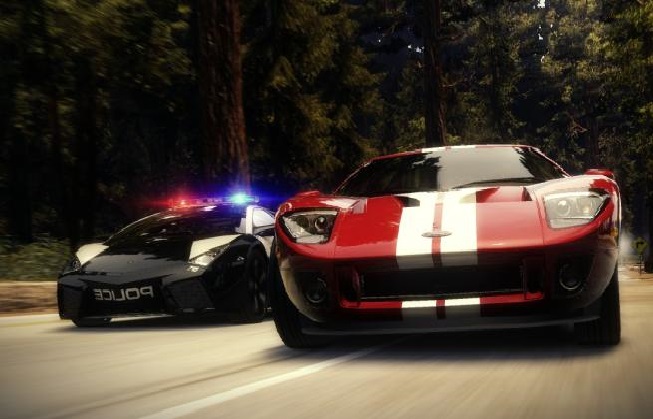 Our favorite racing game series – Need for Speed – is all set to move on to the big screen. After having sold more than 140 million copies worldwide, and having made a lot of money in the process, the franchise will now be getting its own movie. 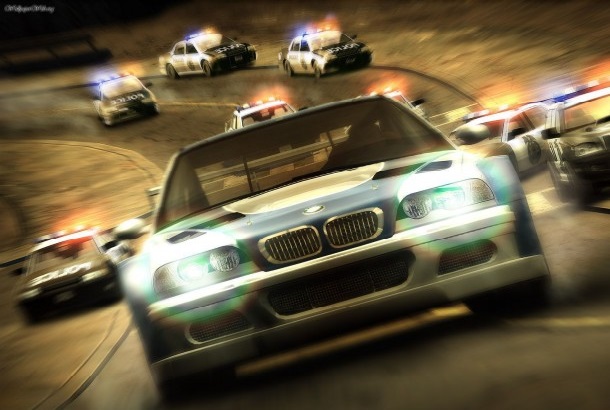 Need for Speed is the most successful racing game series in the world, and one of the largest selling video game franchises of all time. However, over the past couple of years, its popularity has been on the decline, owing largely to the lack of innovation, and removal of popular game-modes, in the latest titles. The last successful game in the series was 2010’s Hot Pursuit.

Attempting to bring it back in the limelight again, with an eye to cash in on its sustained success so far, DreamWorks Studios bought the rights to the official movie last year, with Scott Waugh (of Act of Valor) roped in to direct.

In an interview in 2012, Frank Gibeau, President of EA labels, said;

We are thrilled to be in business with our friends Steven Spielberg, Stacey Snider and the entire DreamWorks team. They are the perfect partner to take Need for Speed to the big screen by creating the exciting action film that we have always envisioned.

The movie is slated for a February 7, 2014 release, with shooting poised to begin this summer in Detroit; and is being described as a “a fast-paced, high-octane film rooted in the tradition of the great car culture films of the 70s, while being extremely faithful to the spirit of the video game franchise”.  DreamWorks will release the film via Disney’s Touchstone Pictures brand in North America, Latin America, Russia, Australia and Asia.

Ever since the release of the first game in 1994, the video game series has generated more than $4 billion in revenue, and with this movie in the pipeline, it is all set to make a lot more. While the script, by George (of Real Steel) and John Gatins, is based on the series, it will not focus on any one single title.

The movie will feature quite a diverse and celebrated cast, with Breaking Bad star Aaron Paul having been roped in to play the lead role of Tobey Marshall, who is framed for a crime he did not commit. The movie revolves around his subsequent pursuit for justice, while escaping a huge bounty on his head by a rival, involving a cross-country race with all sorts of exotics and supercharged vehicles. Imogen Poots will be playing an exotic car dealer, a role Riley Keough originally auditioned for. Dominic Cooper has been selected to play the role of an entrepreneur involved in the business of car upgrades.

Additionally, Kid Cudi, Ramón Rodríguez, Rami Malek and Harrison Gilbertson are cast in the film, while old Batman Michael Keaton cast as the reclusive and eccentric host of an underground supercar race where he invites the best drivers from around the world.

The decision to make a movie is another example of the recent trend by studios stepping ahead for movie adaptions of popular gaming franchise. Rovio Entertainment announced an Angry Birds movie a couple of years back, set for a 2016 release, and a trailer is already out.

The movie has already built up enough hype. With the likes of Steven Spielberg, EA, and George Gatins involved, it looks like a pretty good combination to make a movie with. But what remains to be seen is if the movie will be as successful as the games. Having had so many movies from the Fast and Furious franchise, it is clear that this is not an unexplored genre. The question is, will the public still flock to the theaters again to watch racing action on the big screen?

But then, with the cult following that the series has, it can even be a raging success. We’ll just have to wait and see.

After the success of Fast and Furious with even the 6th reel coming soon, can we expect that this movie will be able to compete and do well than the latter?

It’ll depend on the fans and their loyalty (apart from the movie itself, ofc)
I’ve grown up playing these, and I’ll prefer this to F&F anyday.