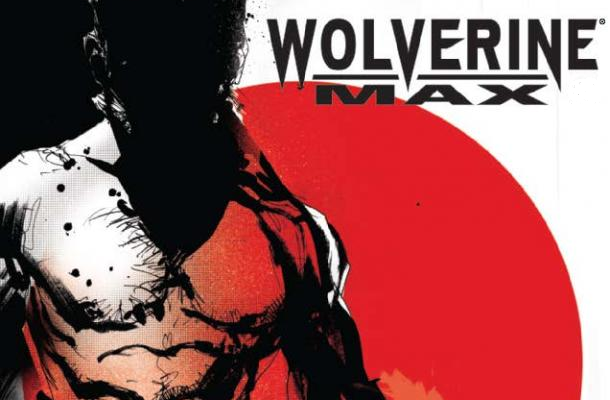 The Wolverine MAX series tells the tale of a slightly different version of the popular X-Men member we all know and love. The Marvel MAX imprint deals with stories aimed at adult audiences and contains explicit content. A perfect home for the deadly Wolverine, wouldn’t you think? Lets’ find out with Geek Insider’s very first comic book review of Wolverine MAX #6!

Wolverine MAX: The Story So Far

Wolverine MAX starts out with Logan involved in a plane crash off the coast of Japan. Logan manages to survive, yet looses all his memories and becomes completely unaware of his past and his abilities. The Japanese authorities initially blame the accident on Logan who later discovers that it was in fact caused by his so-called brother Victor Creed a.k.a. Sabretooth. After avenging his former lover, Mariko, Logan leaves Japan to start a new life in Los Angeles, California, which brings us to the events of Wolverine MAX #6.

The Protector: Chapter One

The comic begins with Logan playing with his new companion, a stray dog he found whom he simply names “Dog”. Writer Jason Starr does a good job of showing us a Wolverine that’s content with his new life on Venice Beach, despite being without a home, money or his memories. It isn’t long however until wolverine encounters a young British model named Candace “Candy” Cassidy who asks him to drive her to her various photo shoots in return for $200. 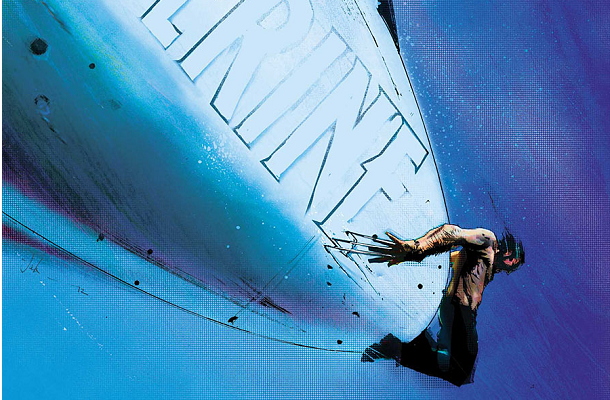 Being the first chapter in a new story arc, titled “The Protector”, more time is spent focusing on Wolverine’s new lifestyle and his thoughts about Candy than actual action. This is of course to be expected and for the most part it’s quite interesting. Logan desperately tries to keep himself to himself as Candy goes to her various “photo shoots”, only for Logan to find that her modelling career isn’t as glamorous as she had made out.

Both Logan and Candy have dark secrets but hide them in different ways. Artist Felix Ruiz does a great job of maintaining Logan’s troubled demeanor, by means of casting shadows over his face at all opportunities. Jason Starr complements this by only slightly revealing Logan’s inner thoughts, his desire to help Candy, and enjoy her company, although he knows he mustn’t. Candy is a much more colorful character both literally and figuratively; and laughs away her troubles without even giving any hint that she has troubles at all.

The Lack of Adult Orientated Content is a Missed Opportunity 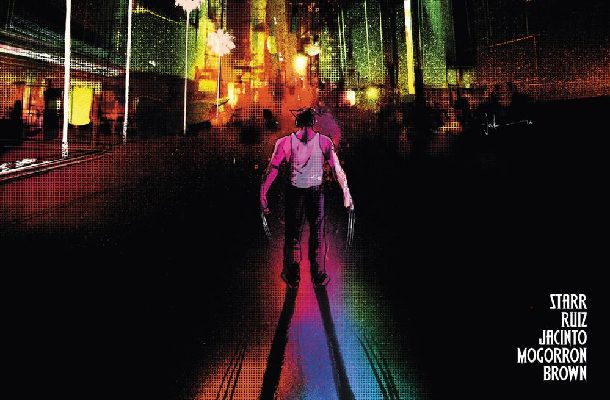 Logan’s inability to control his primal instincts progresses through the comic before climaxing in the book’s single action scene. Unfortunately it’s this very scene that lets down the comic and the MAX label it bears. Despite the liberal use of swear words, the violence isn’t nearly as explicit as that found in other Marvel MAX comics.

Wolverine’s an obvious choice for a gritty MAX comic series, but the opportunity to show just how brutal Wolverine can be has been missed by both writer and artist alike. Additionally, even though sex is featured in the comic it’s either implied or occurs off-panel. Again, another missed opportunity to give the book a boost in adult orientated content.

Logan is Set to Unleash the Beast in Wolverine MAX #7

Wolverine MAX #6 is itself a self contained story that does have a lead-in to further issues, but can still be enjoyed as a stand alone book. This makes it an ideal issue to pick up for those curious of Wolverine’s new home on Marvel‘s MAX imprint. Even so, if the ending of this comic book is anything to go by then Wolverine MAX #7 should reveal the full extent of Wolverine’s rage and brutality as he seeks revenge for another lost friend. Wolverine MAX #7 will be published on May 15th 2013.

Have you read Wolverine MAX #6? What did you think about it? Are you a fan of other Marvel MAX comic books? Drop us a comment below and let your view be known!