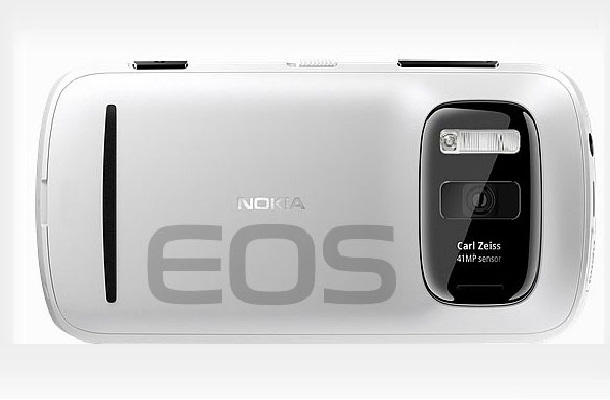 Strong rumors have been doing the rounds lately, of a certain upcoming Nokia flagship – the EOS. Apart from supposedly having a superb camera, the phone is also expected to be the first Windows Phone with a quad-core processor.

MyNokiaBlog claims it has received details from a “source familiar with Nokia’s plans” about this upcoming Nokia EOS, which was supposed to be showcased at the MWC but was delayed due to unknown reasons.

The phone is being developed with two variants by Nokia – one running on a Dual core processor (whose details are not yet known), while the other would be powered by a quad-core running on Snapdragon 800. According to the source, the quad-core version is facing severe battery performance issues, and thus may ultimately be scraped by Nokia in favor of the dual-core version. If it does make it to the market though, the EOS will be the first ever quad-core Windows Phone.

About the camera, now. The EOS is going to arrive with an astonishing 41 megapixel camera, similar to what we saw on Nokia’s 808 PureView. It’ll also sport Xenon and LED flash (like the Lumia 928), and a variable aperture lens.

Additionally, the phone will come with a built-in FM transmitter, a micro HDMI output port, and expandable storage via a MicroSD card. You’d need that when you have such monstrous cameras on your phone.

Rounding up, this is all we know of the phone so far:

We have no details on the launch date of the device as of yet. The phone may be exclusive to AT&T upon launch, with the global variants being released a couple of months later.