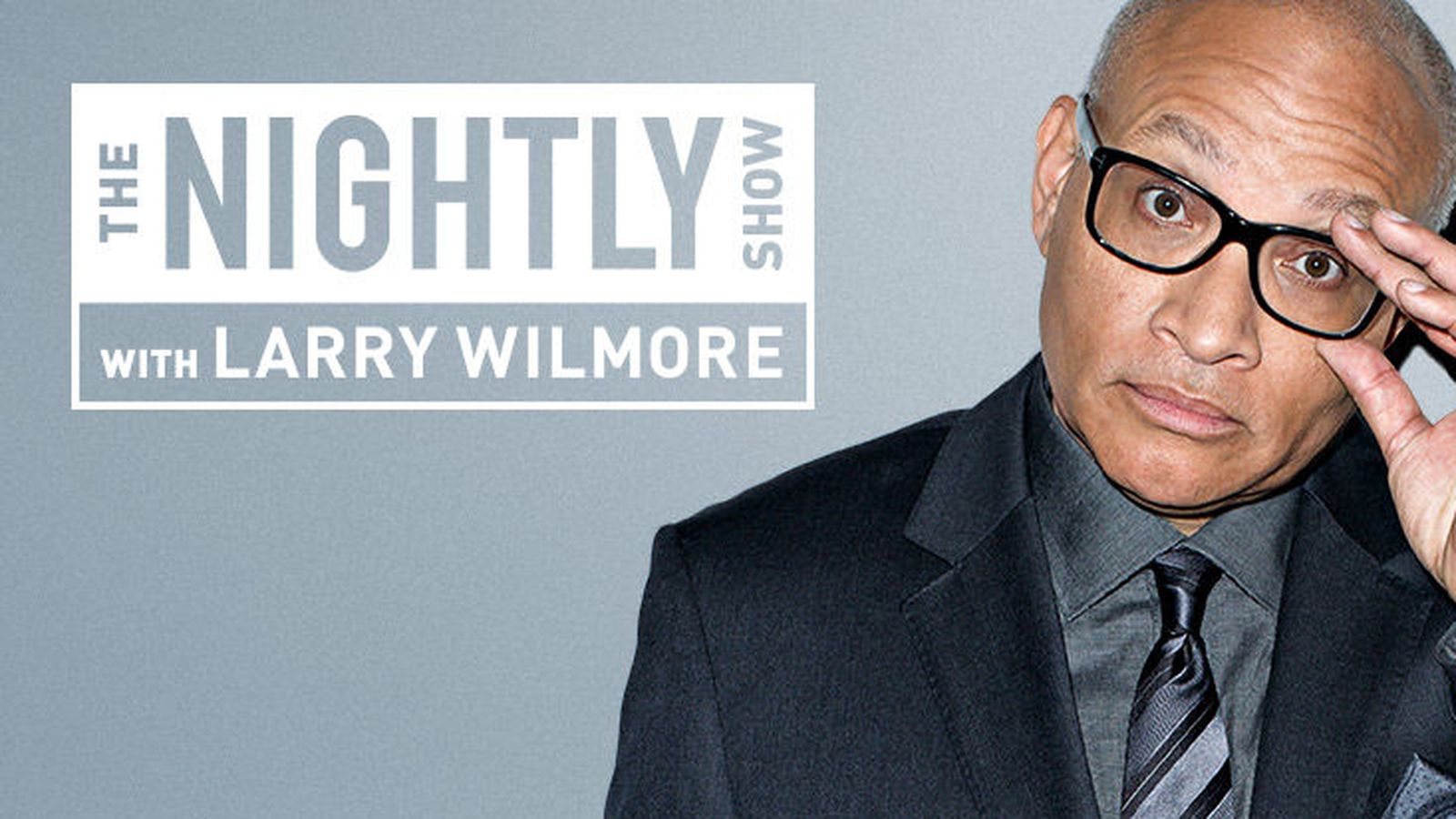 Another show bites the dust in 2016. The Nightly Show with Larry Wilmore began airing January 19, 2015 and it’s surprising it made it as far as it did. The show has never had the best ratings, IMDb gives the show a rating of 5.6/10. So what was so wrong with The Nightly Show?

It seemed like a good concept to take a previous correspondent from The Daily Show and give them their own show. It has worked for Stephen Colbert, John Oliver, and Samantha Bee. But maybe Larry Wilmore was never meant to be anything more than a sidekick, and never the hero.

The show was set up to be a hit. It would have an African American host talking about real issues in America that a white host could not understand. And Wilmore did do this. But he also brought in the concept of a round table, where his guests would talk about news and events. This is where the problem was: the show would focus on this too much and it would turn into a shouting match or a bunch of people making fun of each other (like the Bill Nye incident).

The Nightly Show failed where other correspondents’ shows succeeded. While their shows focus on America’s issues in a way to keep people interested, Wilmore wasn’t focused enough.