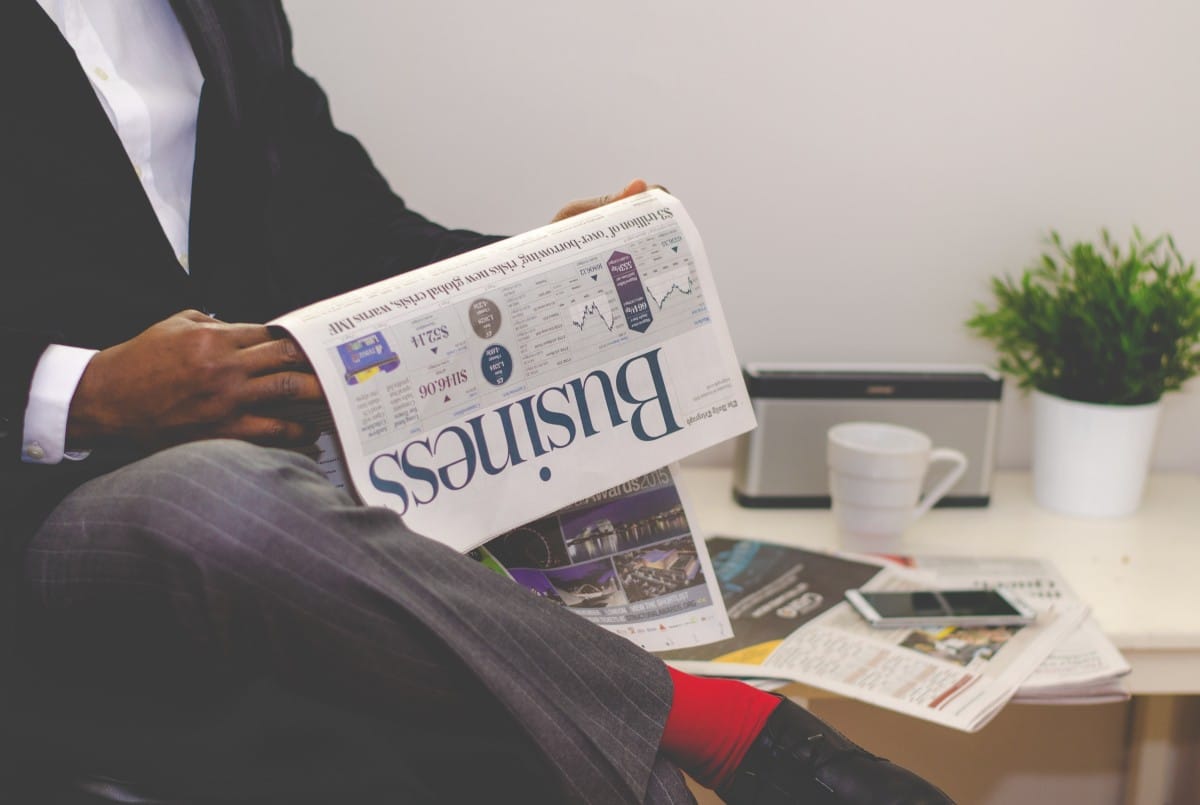 Over the years, Supercell generated impressive revenue from its multi-billion-dollar hits Clash Royale and Clash of Clans. Each month, millions of players worldwide spend a significant amount of money on in-app purchases placing the two gaming titles on the list of Supercell`s best performing games.

According to data presented by 123scommesse.it, Clash of Clans and Clash Royale players worldwide spent $692.6 million on in-app purchases in 2020, almost a 50% drop in three years.

Clash Royale Revenue Plunged by 34% YoY, Clash of Clans In-App Purchases Down by 9% in 2020

Only three months after its launch in August 2012, Clash of Clans became the highest-grossing game in the United States, and in 2013 it was the most profitable game worldwide. Four years later, Supercell released Clash Royale, and in less than a year, the popular multiplayer online battle arena game hit over one billion dollars in revenue.

Still, the Statista and App Magic data show the revenues of the two Supercell`s megahits had been slipping for years in a row. In 2016, Clash of Clans and Clash Royale generated $1.47bn in revenue across the Apple App Store and Google Play worldwide. Over the next twelve months, this figure dropped to $1.25bn and continued falling.

The negative trend continued in 2020, despite the entire mobile gaming industry booming amid the COVID-19 lockdowns. Last year, the two gaming titles generated $692.6 million in revenue, the lowest value in years.

Statistics show that Clash Royale player spending dropped to $209.3 million in 2020, 34% less than a year before that. Clash of Clans` revenues slipped by almost 9% YoY to $483.3 million.

However, statistics show that Brawl Stars was Supercell`s most downloaded gaming app in 2020, with 107.5 million downloads across the Apple App Store and Google Play. Clash of Clans and Clash Royale followed with 61.5 million and 56.5 million downloads, respectively.