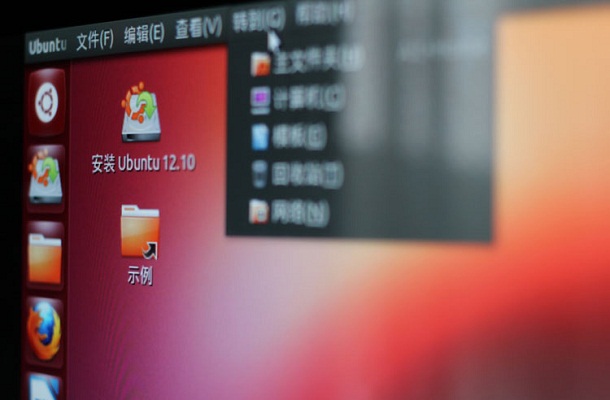 The Chinese government have begun a collaboration with software company Canonical that will see the development and release of a “home-gown” computer operating system (OS). 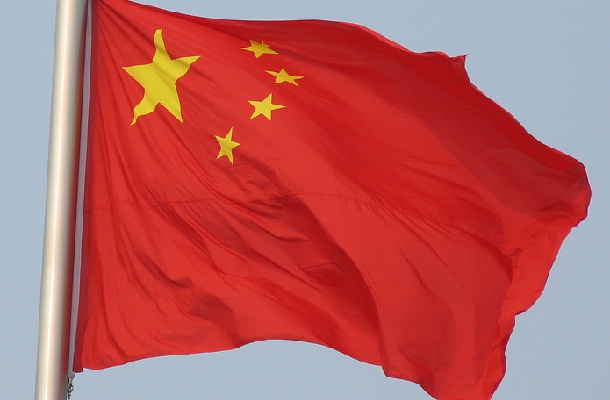 A Chinese specific version of Ubuntu will be released this April

Canonical are widely known for the development, distribution and continued support of the Linux-based Ubuntu OS which, as well as being free to home users, is completely open source and allows users to modify its coding to fit their needs. A modified version of Ubuntu, named Kylin, will be released for use by Chinese computer owners along side the release of Ubuntu 13.04 in April 2013, as reported by the BBC.

Kylin – An OS created with the Chinese people in mind

Kylin is designed with Chinese users in mind and has many Chinese specific features, such as full support for Chinese character sets, Chinese dating conventions and calenders; and the ability to instantly browse popular Chinese music services from a desktop. Future updates are set to include Baidu maps, China’s alternative to Google Maps, as well as payment processing for Chinese banks, real-time train and flight information, and more.

At this moment in time, Kylin has been designed for use on desktop computers and laptops only. Canonical founder Mark Shuttleworth however, hopes to see the project expand further:

The release of Ubuntu Kylin brings the Chinese open source community into the global Ubuntu community. With Ubuntu Kylin, China now has its own secure and stable desktop operating system, produced alongside Ubuntu’s global community. Ubuntu combines proven technology with a mature ecosystem and strong OEM and ISV partners, and this initiative allows the Joint Lab to bring those strengths to China across the full range of platforms: desktop, server, cloud, tablet and phone. 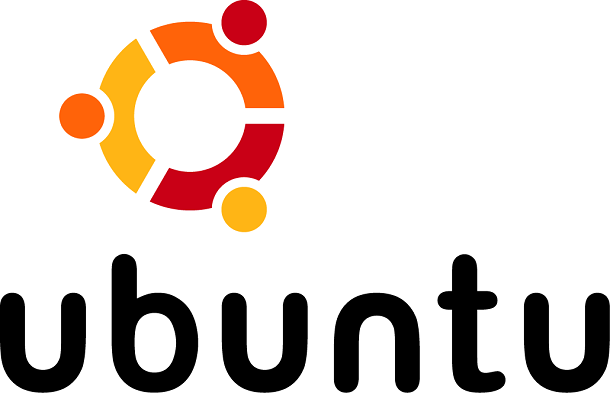 Ubuntu saw its first release back in 2004, with the goal of offering the user friendly visuals of popular operating systems Windows and Macintosh, while still maintaining the open source philosophy behind Linux. Since that time, Canonical has been frequently updating Ubuntu, and release a new version roughly once every six months. The current version 12.10 will soon be superseded by 13.04. Ubuntu’s ease of installation and use, combined with its large and helpful community, has contributed to Ubuntu being the most widely used distribution of Linux available.

Canonical have been and will continue to work closely with the Chinese Ministry of Industry, and Chinese R&D agencies at a laboratory in Beijing on Kylin. Also in the works is a specialized version, which will run on servers, so the OS can be utilized by websites, hosts and online shops. This collaboration is part of a five year deal struck up by the Chinese government in an attempt to get their citizens to use open source software, and embrace the open source ethics.

While there’s no doubt that the use of Kylin will be strongly advised by the Chinese government, the operating system’s usefulness and uptake by Chinese users and businesses remains to be seen. As quoted in a recent press release by Canonical, the company’s CEO Jane Silber, is positive about the venture:

This collaboration will bring local investment and participation to ensure that the platform is relevant for the Chinese market, and close coordination with the global Ubuntu project ensures that it is familiar to software and hardware vendors, and useful for export products made by Chinese companies as well.

The beta version of Ubuntu Kylin has been available for download since March 15th via Softpedia. The final versions of Kylin and Ubuntu 13.04 are due for release this April. More information on Ubuntu can be found through the official website.