Welcome to the top 4 celebrity geeks. Celebrity geeks who openly embrace our culture. The famous geeks who slipped through the cracks of societal rejection, and display their love for technology on the public stage. Here we’ve addressed the best geek celebrities who are open about being just like us.

Yes, the Fast and Furious star is even more in depth in the culture than you may believe. Vin Diesel happens to be an addictive gamer of the board game Dungeons and Dragons, which is pretty bizarre considering his extremely masculine roles, and rugged attitude he portrays in every role. Diesel even went as far as to get a tattoo of his fake character “Melkor” on his stomach, which is a little extreme but geeks don’t judge – not too much at least.

Diesel has played the game for over 20 years, and he has made an impact on the Dungeons and Dragons’ legacy. He wrote the foreword for the commemorative book, 30 Years of Adventure: A Celebration of Dungeons & Dragons. His gaming career doesn’t end here. Diesel created his own gaming development company called Tigon Studios, which have created games under the series The Chronicles of Riddick and a few more. 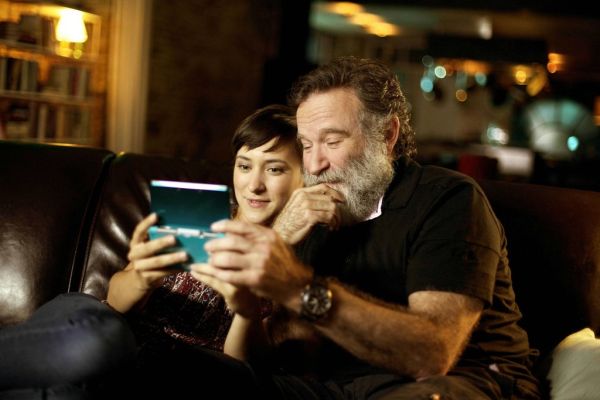 The American comedian and actor is known for a number of things, but none of them really reflect his love of gaming. In regards to American film, Williams is a legend, and even with such a packed career he still finds time to feed his love for games. His family seems to follow suit too. Williams named his daughter after Princess Zelda from the Nintendo game series, The Legend of Zelda. They were then featured on an ad for Nintendo 3DS game The Legend of Zelda: Ocarina of Time. Cody, Williams’ son, is named after the game Final Fight.

You can catch Robin Williams online most of the time playing multiplayer addictions such as Half Life or Battlefield II. 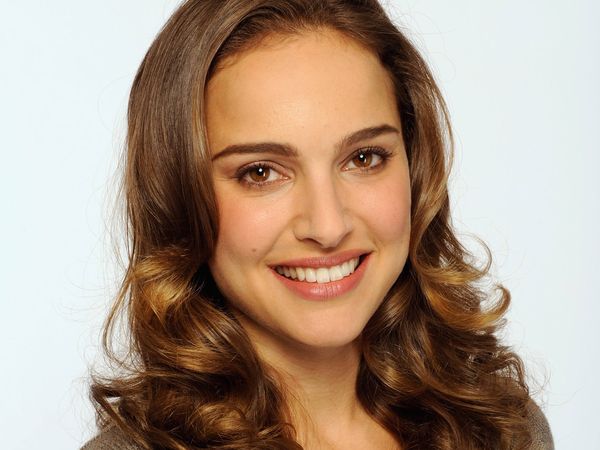 The beautiful actress is backed by a high level education, which makes her even more desirable. The Golden Globe winner was a straight A student in high school, and her perfection didn’t stop there, she progressed into a Harvard education as well. Even after filming The Phantom Menace, Portman skipped the premiere to study for her final exams!?

Obviously her education dedication paid off, pun intended. She became a research assistant for a Harvard professor before earning her bachelor’s degree. Keep in mind she left the institution having studied four different languages, and been published in a professional science journal…twice. Portman seems to be a Jack of all Trades, and for that she is the most beautiful, geek celebrity yet.

Soulja Boy is the young, high energy rapper with a net worth of $23 million, and he has a particular love for online gaming. Before Soulja Boy became a rapper he wanted to be a Flash animator – he spent all his time making stick figure fighting episodes on a Flash animator messaging board.

But Soulja Boy is even more public about his competitive play. Under the gamertag “Souljaboytellem”, he and his clan periodically try to run the board and believe me, you will hear them coming through your headset. Although the gaming community sometimes questions his credentials after he openly denounced the highly anticipated game Braid.

What do you think of our top 4 celebrity geeks? Do you know of any others that should be added to the list? Let me know in the comments below!