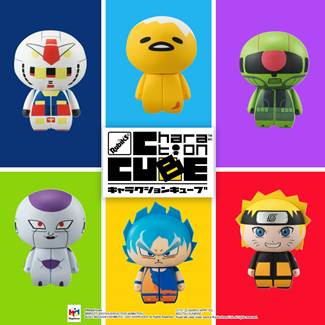 Having grown up with the infamous Rubik’s Cube and the subsequent even-harder-to-solve versions of the ‘80s & ‘90s, I have to admit I was a little intrigued when I heard about these. As the main editorguy around Geek Insider, I get offered some cool products for review from time to time and this one intrigued me from the start.

Okay, the Geek in me couldn’t resist and I quickly replied and told them to send me one over. Well, Bandai sent me 3 of them and I have to say, I’m impressed. 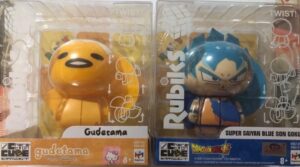 Don’t worry, we’ll get to the reason why there’s only two of them in the photo when they sent me three.

These little Charaction Cubes are definitely reminiscent of the ultra-popular Funko Pop toy lines, though a bit smaller and hiding a literal twist.

However, I’m seriously going to have to pay closer attention to the video, or maybe get my niece to help me, because here’s a look at the reason why there’s only two in the above photo.

Trust me, he looks a LOT better than he did at first. These puzzles will cause both kids and adults to giggle at the jumbled characters and maybe grumble a bit as combination after combination brings them close, but still sort of looking like mine above.

You can find them online directly from Bandai and as of right now, there are six different licensed Charaction Cubes to collect:

Naruto Uzumaki (aka my victim above) 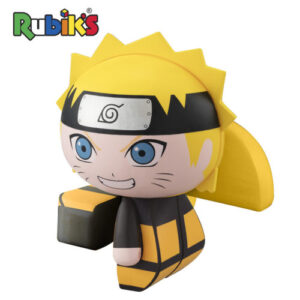 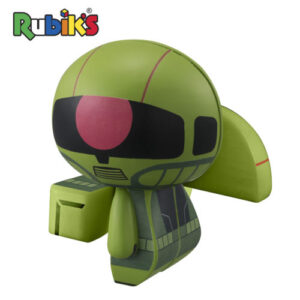 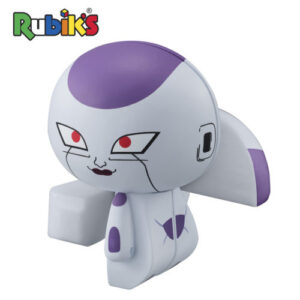 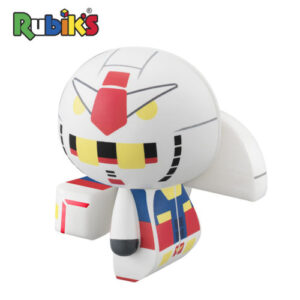 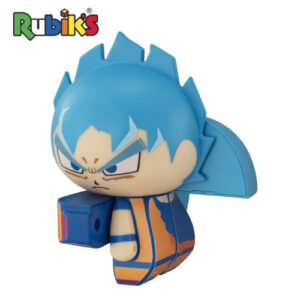 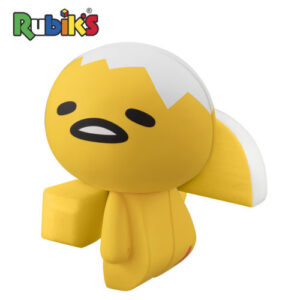 Whether you grab some last minute stocking stuffers or just want to check out the latest hot item from Rubik’s Cube, these Charaction Cubes are sure to be a hit.