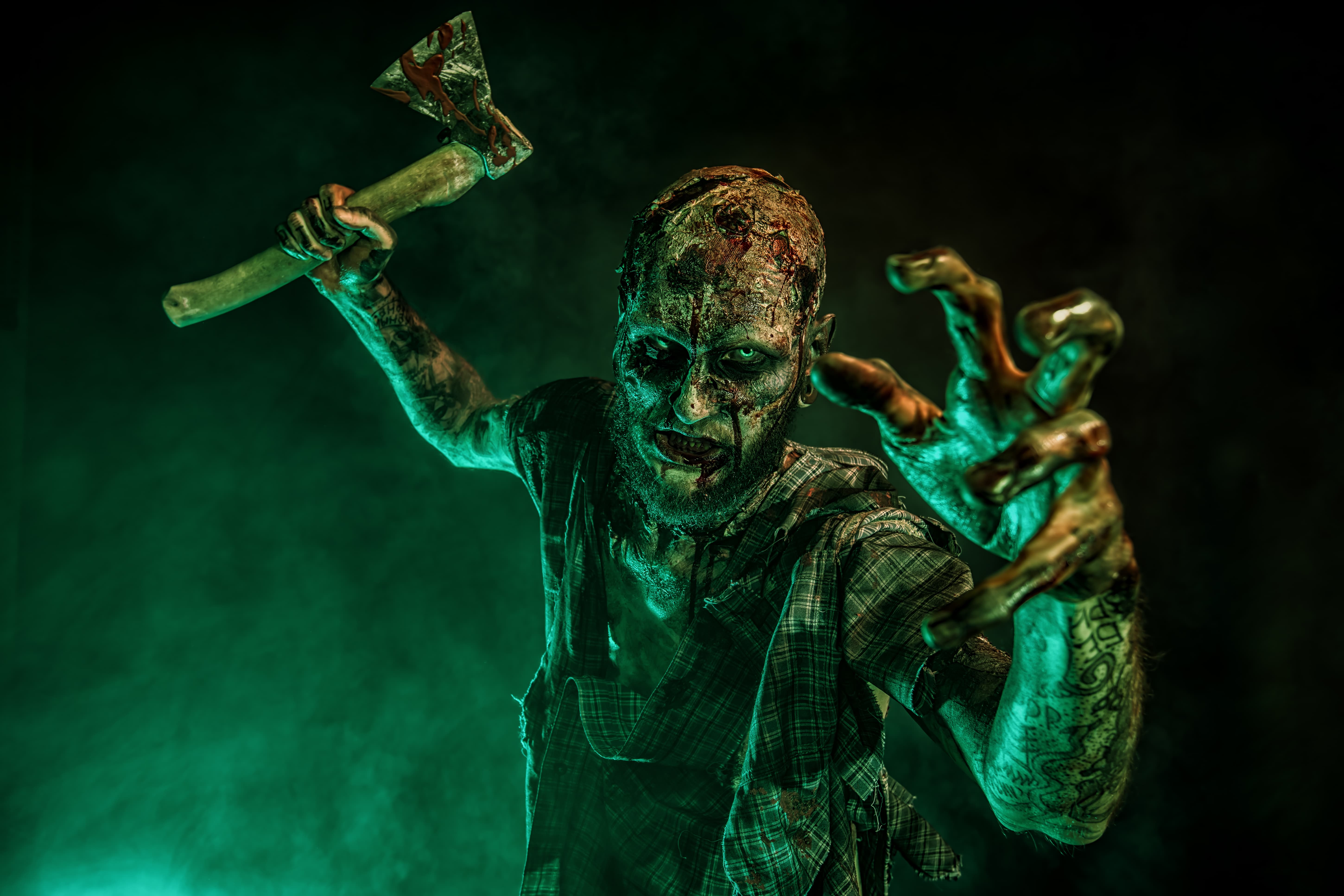 Have you read CDC’s tips on how to survive the zombie apocalypse? Just in case the menace struck, you’d want to know who to trust. The federal agency published tips in 2011, but the blog post frequently hits the headlines.

“It’s never too soon to be prepared” “CDC shares tips on surviving a zombie apocalypse,” reads a note on Fox 35 Orlando. Fox 5 DC also posted the article on their website, and the phrase “World War Z” is now trending on Twitter. The harmless frenzy is maddening and indicates how the online media keeps the blog alive.

This CDC blog about zombies has been retweeted thousands of times, and has gone viral basically every year. Besides, the blog’s constant trend has proven that it’s truly a successful piece of content despite lacking any meaningful update for about a decade. Its initial core mission is to get you to think about what you would need in an emergency.

The list includes an emergency kit in your house with things like first aid supplies, important documents, tools, medicine, food, and water. Nothing is wrong with the information provided. It’s a piece of simple and good advice that should be disseminated widely.

The only problem lies in how news outlets have manufactured the same post to sustain it as an annual trend. They associate it with tenuous things occurring in the world to remind people that even a reputable health organization like CDC is wary of Zombies.

Forbes alone has discussed the blog post more than three times since 2011 and has referred to it in many other publications, including new studies about these things we see on TV shows.

The zombie content became undead yet again after the yearly-horoscope.org website claimed that the controversial Nostradamus predicted a zombie apocalypse in 2021. Most of Nostradamus’s “predictions” were largely vague, allowing the audience to interpret them as they wished.

The horoscope website interpreted Nostradamus’s assertion of “half-dead people” as meaning that Russians will attack people with a biological weapon that turns people into zombies.

But what’s in the timing? Of course, it’s a scheme to remind people of CDC’s mention and warning about such an event on its own page. Fox 35 Orlando did the same neglecting to state that the reference page was 10 years old and written in a pandemic-free era.

Other sites have taken up the story after Fox 35 Orlando, further making it hard to tell the original post’s publication date. Besides, they lure a wider audience by mentioning that CDC has updated its post’s “Zombie Preparedness” section, creating an additional “news peg” for this news.

But that’s really not the case. No new information has been added in the 2011 CDC post, and even the landing page, with zombie posters and comics, remains the same. The only notable difference in the entire post is at the bottom, indicating that CDC reviewed the post on February 2021. Snapshots from the Internet Archive also show no change in the page for the last decade.

Now we could witness yet another feature of “World War Z” with the current atmosphere emanating from the Russia-Ukraine conflict. The mention of nukes on warring sides and the clear insignia on the Russian tanks entering Ukraine could fuel the online media fire. So, don’t get surprised when you come across a news feed reminding you of the need for “Zombie Preparedness.”