Casting News for the Second Season of ‘Stranger Things’ 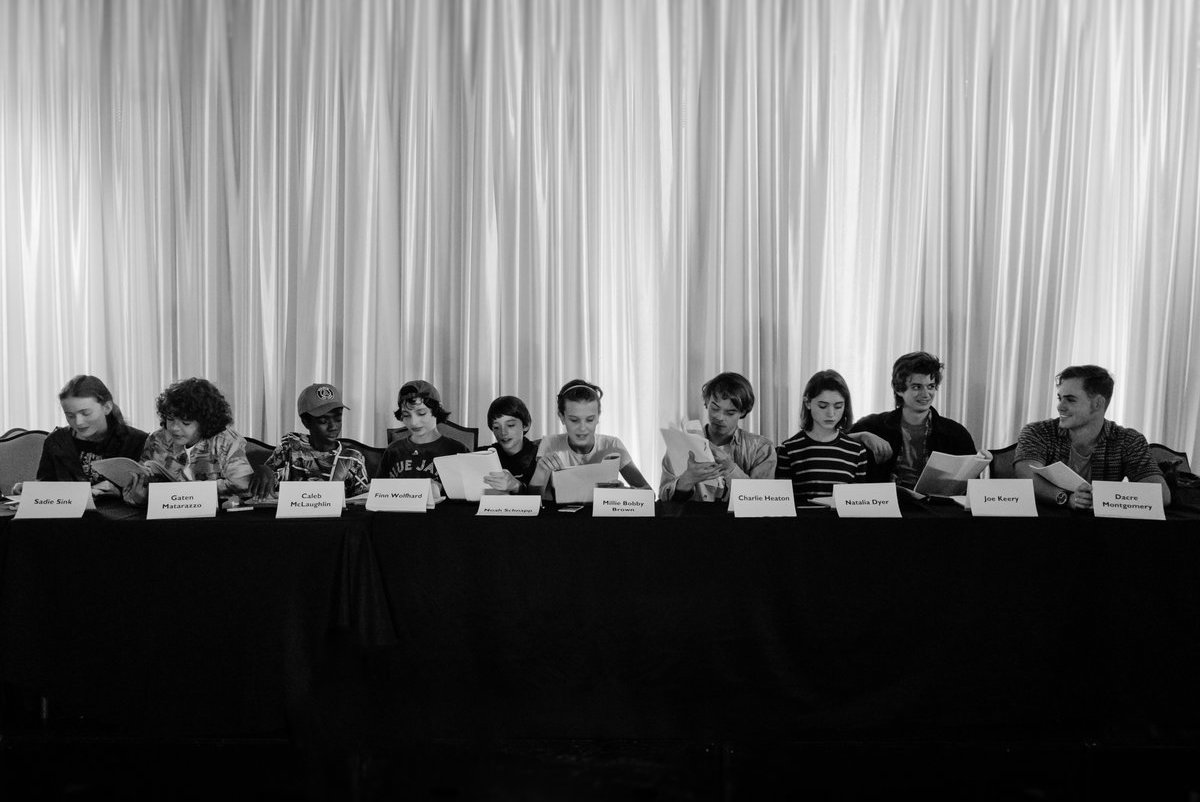 Linnea Berthelsen will play the character of Roman, a young damaged woman who suffered tragedy early in life and who may have something to do with the supernatural activities that happened at the lab. Paul Reiser will play Dr. Owens, a high-ranking member of the Energy Department who is basically on a cleanup assignment.

And then there is the ex-goonie, Sean Astin, who will play Bob Newby, a former nerd who once went to school with Joyce (Winona Ryder) and Hopper (David Harbour). Bob Newby now manages the old Hawkins RadioShack

With all this star power, the second season of Stranger Things will be even more appealing to fans. Including an ex-Goonie in the cast fits with the theme of the show and keeps in line with its reputation of being the coolest show out there.

Veronica Felipe is a recent graduate of southern new hampshire university online with a degree in English literature and language. Studying for master's degree in psychology from California southern university online. Became editor at large for limerence magazine and have upcoming volunteer journalism internships for urban Quebec and jsquared magazine.

‘Fantastic Beasts’ Inspired Clothes and Where to Find Them