Home NewsEntertainment Cartoons and Female Characters: Where Are the Animated Shows for Girls?
EntertainmentTV and Movies

Cartoons and Female Characters: Where Are the Animated Shows for Girls? 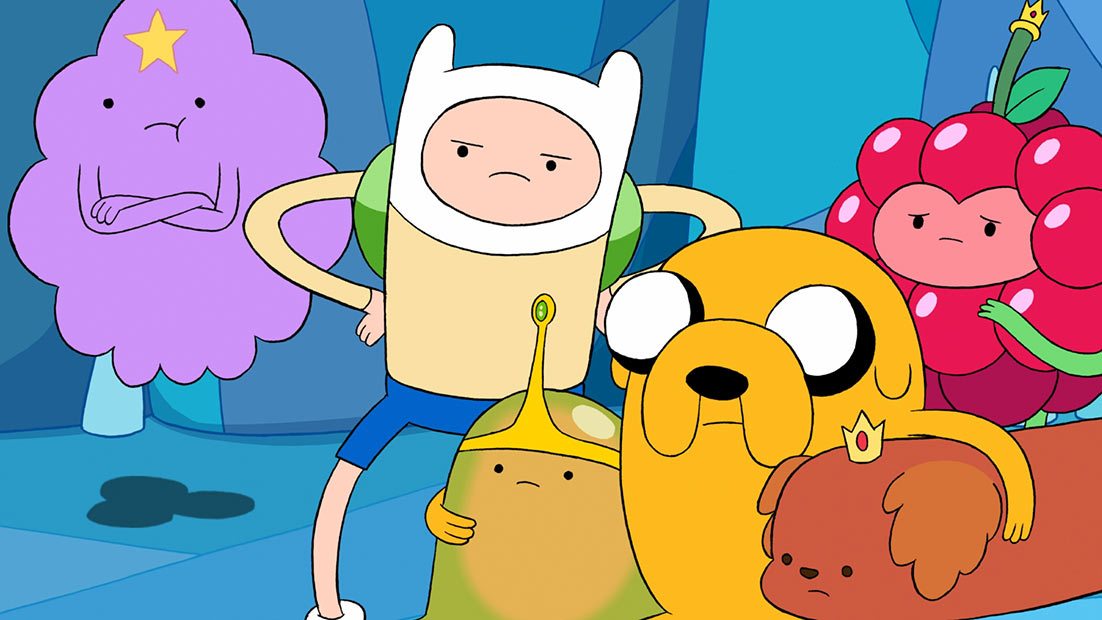 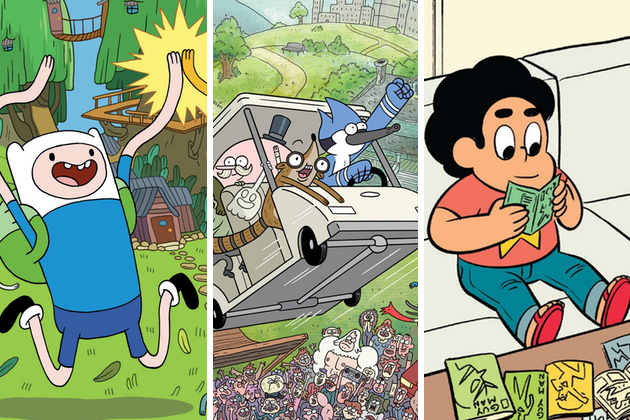 Cartoons are universal. We all watched them growing up: rich or poor, liberal or conservative, boy or girl. However, the latter seems to have lost its way somewhat recently. Over the last decade or so, the number of animated shows aimed at girls has dropped off significantly, and even more so the number of cartoons with female leads. The reasons for this are varied because they come from all sides of production. This includes the creators, the marketing, and even the viewers. It all results in an extremely male-dominated industry with more and more female characters that are little more than love interests or sidekicks.

Nickelodeon, Disney, and Cartoon Network have all had a long, proud history of strong female leads and cartoons that weren’t just for boys. From Nick’s As Told by Ginger and Wild Thornberrys to Disney’s Proud Family and Kim Possible to Cartoon Network’s Powerpuff Girls and Hi Hi Puffy AmiYumi, all three studios know that cartoons don’t have to be just for boys. But now the schedule seems to be much more of a sausage fest. Nickelodeon, of course, has Legend of Korra but their other cartoons have one or two token girls at the most. Disney’s Gravity Falls has a female lead but only from a pair of twins with the brother as the true main character. Cartoon Network’s failure is particularly dramatic with the only girl-centered show, Steven Universe, having a male lead.  In fact, there hasn’t been a Cartoon Network cartoon with a female lead since Juniper Lee in 2007. The hub does decently well by comparison, with MLP and Littlest Pet Shop. And even though they are just glorified toy commercials, it’s at least something.

So with only three or four shows truly aimed at girls, (all of which are the best shows on their given networks in my opinion) how are the companies hitting their girl demographics? With Cartoon Network, they just watch Adventure Time, which is fine for anyone. In the case of Nick and Disney, girls are given only live action sit-coms filled with love triangles and goofy, relatable tweens.

Disney is the worst culprit. One would assume that a channel named after one of the pioneers of animation would have a ton of cartoons for all ages, races, and genders. On the contrary, Disney Channel only occasionally plays reruns of the cartoons from its brother channel Disney XD. Formerly Toon Disney, XD (which doesn’t stand for anything and is just meant to sound cool) is Disney’s channel for boys whereas Disney Channel is meant for girls.  Disney believes that girls only want sit-coms while boys want cartoons. While this may seem ridiculous to all of the women who grew up watching the same cartoons as everyone else, they are reasons why this is the case.

Why the Female Exclusion?

To talk about why cartoons are so male-centric, you have to start with who is making them. There are very few female cartoon writers. The few female writers out there such as Rebecca Sugar and Lauren Faust usually make their shows for a female demographic but everyone else is just writing for boys. Additionally, there is some truth to the idea that girls watch more sit-coms. Whether this is because they are marketed to girls more heavily or that girls can relate more to living role models is a point of debate. I personally believe the former is the main factor.

The biggest reason for the gender disparity is the marketing. There’s a deeply held belief that females can relate to male characters but males can’t relate to female ones. Also, the studios find that little boys buy more merchandise from their cartoons than girls do and so they almost exclusively produce shows that market to them. For example, when Cartoon Network found that their superhero show Young Justice was failing with boys but succeeding with teenage girls, it was cancelled. This was partly because their superhero block was otherwise doing well with boys and they wanted things to match, but also because they felt women would not spend money on action figures.

Where Are We Headed?

Disney continues to move its animated shows to Disney XD, Nickelodeon continues to falsely divide boys and girls into cartoons and sit-coms, and Cartoon Network still holds boys above girls in terms of marketability. It may already be too late to change their minds as they’ve created a self-affirming system where they market cartoons to boys which increases male viewership, thus proving their marketing was correct. I suppose the only way to create change is from the inside. Anyone planning on going into marketing should remember that girls love cartoons too. And if you’re an aspiring female animator, don’t give us more of the same, male-led cartoons we see every day.

How Far Can You Go: Why You Should Be Binge-Watching Fargo

Legend of Korra: Video Game In The Works

liberals and their complaints about equality, amiright!

On behalf of all women (because we’re all the same after all), I apologise that our overly-emotional banshee screams about wanting equal representation and not being reduced to mere eye candy on screen makes your life so hard. It was be terrible for you, amiright!

I’ll just wait here whilst your craft an angry reply that will most likely involve one of the following labels:

As I predicted. I made my first comment just to have someone respond, like you you did, just for laughs. BTW you forgot “Bossy” .

I agree that there needs to be more females involved on both the production side and on-screen, but I don’t agree that the cartoons you mentioned are just made for boys or can only be enjoyed by them.

Regardless of the marketing, women are actually smart enough to work out if a show is great without being told. We’re also able to identify with lead characters regardless of their gender, which I think men have far more of a problem with. You don’t often see many boys or older males having their favourite character of a show be a girl unless they find them attractive. Perhaps its because us ladies are used to the male dominated industry, but either way we are able to see beyond gender when it comes to role models, because we’ve had to.

Again, I agree that we need more women creating and being represented in entertainment. However, I don’t know how helpful it is to define “for girls” in such narrow terms. What does that even mean? Not all women like the same stuff. If a female is the lead does that make it for girls only and therefore not enjoyable by guys? That’s the scarier question. I also don’t think you should put partial blame on female animators who may not have any creative control over what they produce. I do appreciate a male writer having a crack at the problematic nature of female representation in cartoons; thats awesome. I just think the well is a lot deeper than what most people, particularly guys, realise.

I completely agree that cartoons of all types will be enjoyed by girls and boys and everyone in between. I’m largely talking about marketing. Marketing is a business which is inherently sexist, racist, etc because they use market segmentation to target specific demographics. I don’t think women are too stupid to follow a male lead but I do think that people in general are very susceptible to marketing and we need shows that market themselves to women specifically if we want to see more girls watching cartoons instead of bland unoriginal tween sitcoms.