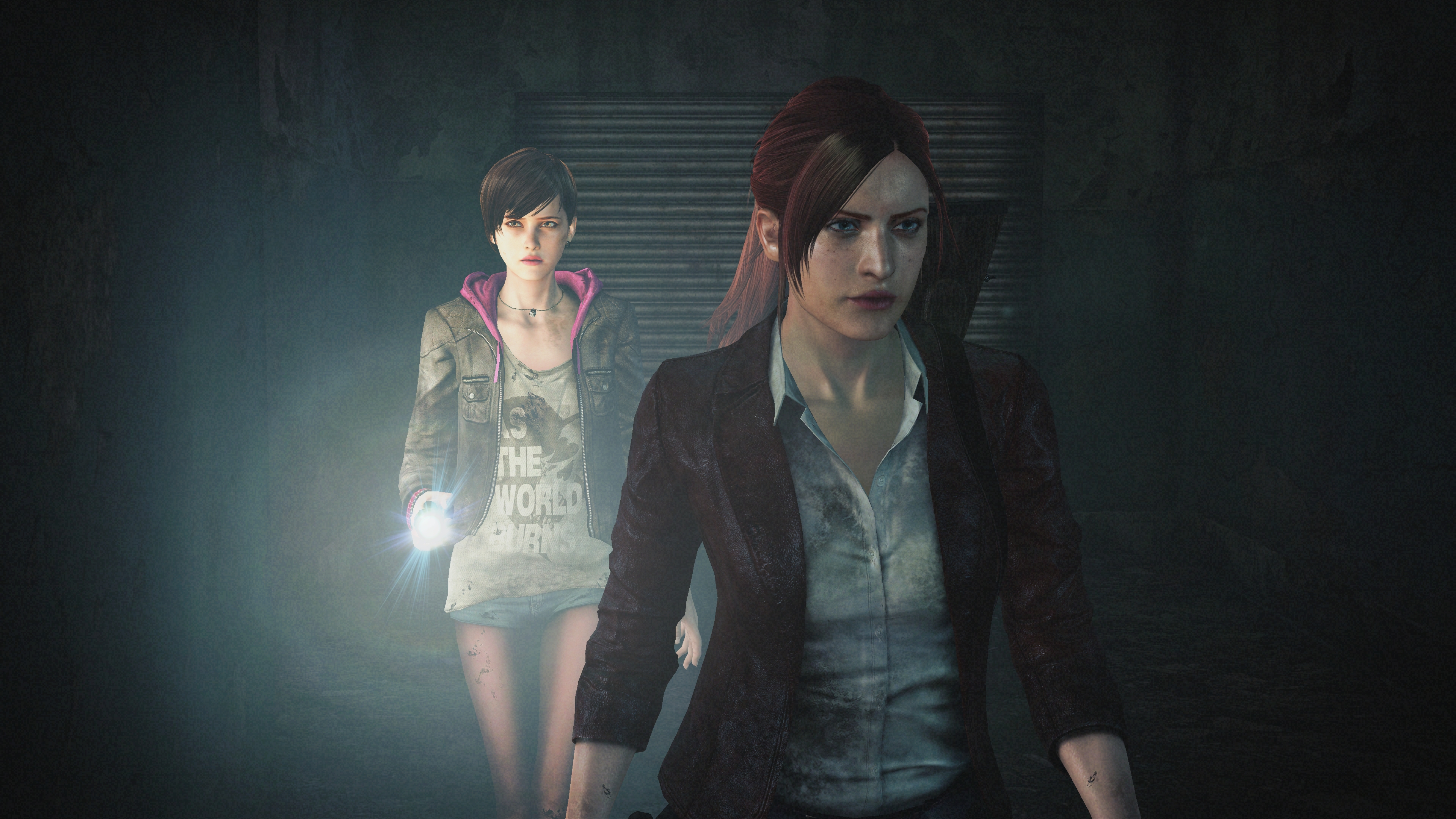 The November issue of Game Informer has caused quite a stir in the Resident Evil fan community. Among other details, the gaming magazine’s featured article about the upcoming Resident Evil: Revelations 2 revealed a few juicy tidbits about this newest Resident Evil entry’s main villain, who, according to the article, is a returning female character that has thus far only been mentioned in the background of the games, much like Moira Burton prior to Revelations 2.

A clip of the gameplay that features protagonists Moira and Claire Redfield interacting with this mysterious villain via speakerphone was published alongside Game Informer‘s digital print of the article. Her voice and accent suggest that she is an older woman, in her 40s or 50s perhaps, from either Canada or the United States. So far as the voice itself is concerned, it sounds a whole lot like that of Carla Radames, the psychotic scientist-turned-Ada Wong doppelganger from Resident Evil 6. Since Revelations 2 takes place before Resident Evil 6, it is possible that Carla is the villain but not likely as she does not fit the profile.

One character that does fit the profile is Veronica Ashford, who seems to be the popular choice in fan theories concerning the subject. Hardcore fans will remember her as the genius ancestor of equally genius (and evil) Resident Evil: CODE Veronica X villain Alexia Ashford. Alexia (not to mention the rest of the Ashford clan) thought so highly of Veronica that she named her creation, the T-Veronica virus, after her. Other popular guesses include Alexia herself; Alex Wesker, the head of the Wesker children program that created series villain Albert Wesker; and Burton family members Kathy and Polly.

The article also states that “familial relations” will play an important role in the game. It’s long been rumored that veteran character Barry Burton will make a comeback in the game, but the lack of official confirmation or denial from the game series’s developer CAPCOM has left Barry fans hanging onto what could prove to be false hope. However, game director Michiteru Okabe let drop a sly remark regarding the possibility of Barry’s return.

“Without giving away too much, I will say it is a good game for…parents and children,” he said. “You’ll glean a lot about these kinds of relationships in this storyline.”

This statement could also elude to Veronica or Alex, whose respective “familial relations” Alexia and Wesker were killed by Claire’s brother Chris, being unveiled as the game’s villain.

Regardless, it is apparent that the game’s development team has put forth the effort to wow older fans of the series as much as the newer ones.

Resident Evil: Revelations 2 is slated for release via a series of four downloadable episodes that will be made available one week at a time before hitting physical store shelves in all of its completed glory in March 2015. Both digital and physical copies will include some sort of bonus material that is as of now unspecified. Pre-orders of the game are currently available through select retailers.