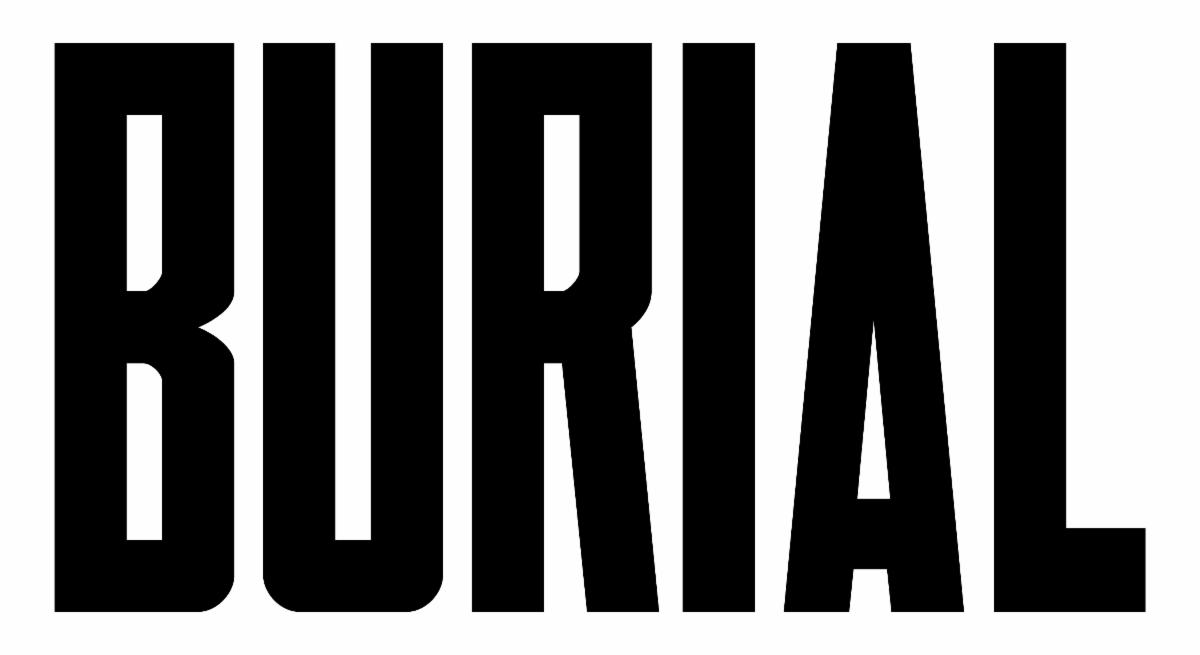 Opens in Select Theaters and On Demand on September 2nd

Written and Directed by Ben Parker

Set during the waning days of World War II, Burial tells the fictional story of a small band of Russian soldiers tasked with delivering the crated remains of Hitler back to Stalin in Russia.
En route, the unit is attacked by German “Werewolf” partisans and picked off one-by-one. An intrepid female intelligence officer leads her surviving comrades in a last stand to ensure their cargo doesn’t fall into the hands of those who would hide the truth forever.

Ben Parker is a British film director and screenwriter based in North London, England. His debut feature, The Chamber, starred Johannes Kuhnke (Force Majeure) as the pilot of a four-man submarine trying to retrieve a US military drone from the seabed off the coast of North Korea. Since then, Ben was writer and exec producer on Travis Stevens’s horror, Girl on the Third Floor, directed a short doc for the anniversary release of The Dam Busters, and is currently in development on several TV and feature projects, including a horror feature The Haunted Ones with the producers of His House.