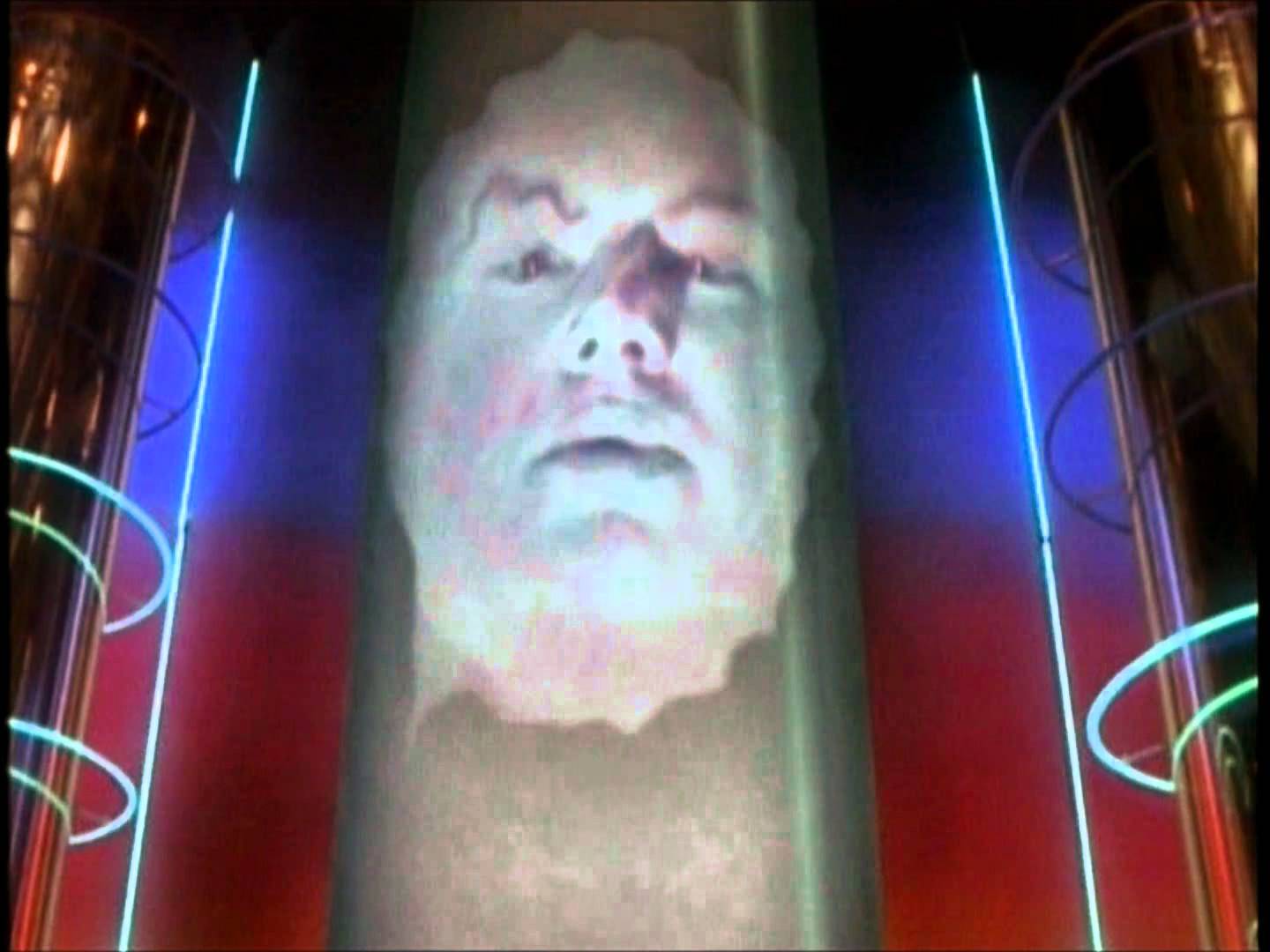 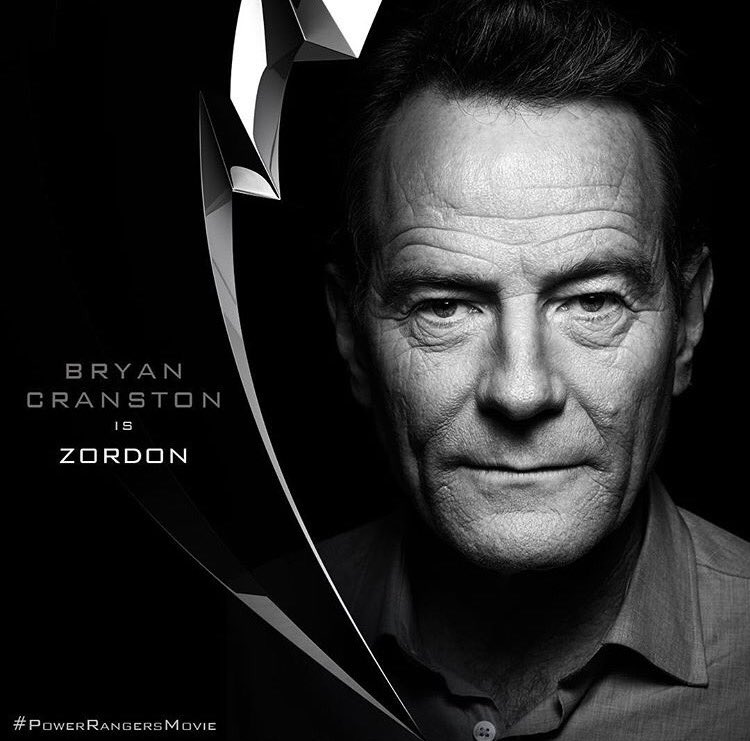 As the news of a Power Rangers reboot movie has hit the web, skepticism hasn’t been far behind. However, a new piece of information about the movie is starting to put fans of the 90s tv show at ease: Breaking Bad star Bryan Cranston has been cast as the iconic mentor Zordon in the upcoming film.

It’s been less than 24 hours since that announcement was made, yet the internet is already buzzing with theories and fan-made photos of Cranston as Zordon. However, what some people may not know is about Cranston’s history with the Power Rangers series:

“One of my jobs as a young actor starting out was voiceover. I also did dubbing. A lot of dubbing and a lot of voiceover. So foreign films would come in and I’d go in. One of the places that did a lot of that was Saban Entertainment. And they would take movies and then cartoons from all over the world and we’d go and do the English dub. And the Power Rangers came in and I did some voices for that. I had already been there for a number of years, just as a freelance guy coming in and coming out. And it paid like $50.00 an hour, which was fantastic. And you’d work two, three hours at least a day. So I had been there for awhile already and then the Power Rangers came in. They actually named one of the Power Rangers after me.”

The news of Cranston appearing in the new Power Rangers film has made fans excited about what other big names will be announced next. Of course, the movie already has a slew of amazing names on its cast list, such as A-lister Elizabeth Banks (who will play Rita Repulsa), newcomers like Ludi Lin, and Disney Channel star Becky Gomez.

So far, from the cast photos and movie promos, the film looks very promising. It will be fun to see how things progress as we move closer to the release date (in early 2017). Here’s to eagerly anticipating it moving in the right direction!