Home NewsEntertainment Is the Bombshell Stereotype in Film and Television Harmful?
EntertainmentLady GeekTV and Movies

Is the Bombshell Stereotype in Film and Television Harmful? 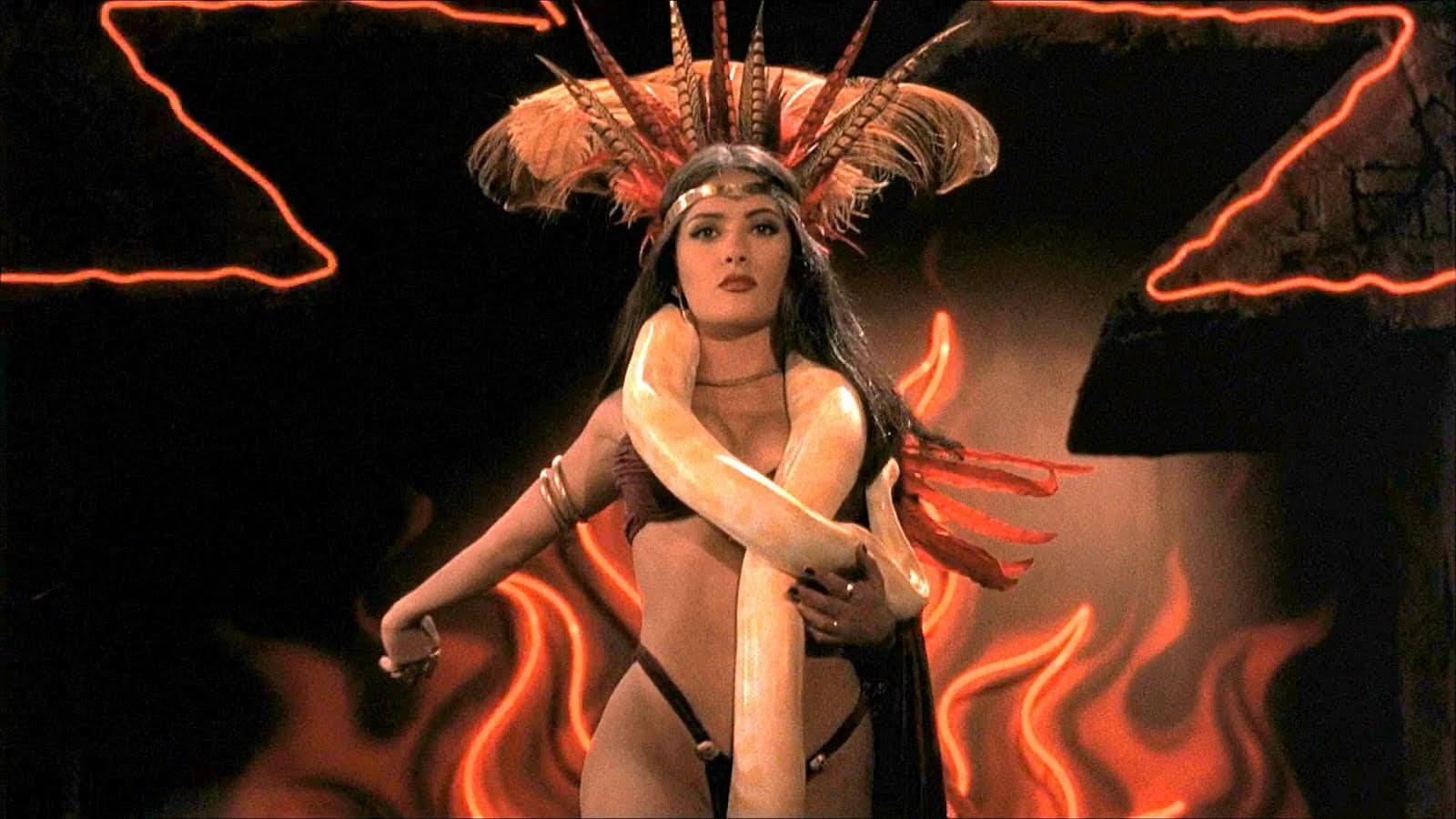 The term “bombshell” was coined in the 1930s and it basically means extremely attractive woman. And nothing else. This type of woman is not supposed to be three dimensional. Emotions and personality are completely thrown out of the picture when this word is heard. So many movies since the 1930s have cast this exact bombshell type as the love interest to the main character.

How the Stereotype is Destructive

For an actress or any young girl looking for guidance, this stereotype is indeed destructive. What actress would be ok with being portrayed as simply a sex object? Not being allowed to display any ability to act. She is simply playing a sex object with no direction. And any young girl watching that type of display would be learning that only her looks matter. Any ideas or thoughts she had can just go away. But without the bombshell, there would be no female main characters.

Actresses like Marilyn Monroe and Jean Harlow paved the way for female actors in general. They were necessary to break the door down. But the fact that “bombshells” are still characters in modern day Hollywood needs to stop. If a character doesn’t have flaws or personality, then make them background.

The Smart Xiaomi Yeelight from Gearbest is Delightful

‘Stranger Things’ on Netflix Gets the 80s Cliché Juuust Right