Home Gaming What Blizzard Is Missing in ‘Warlords of Draenor’
Gaming

What Blizzard Is Missing in ‘Warlords of Draenor’ 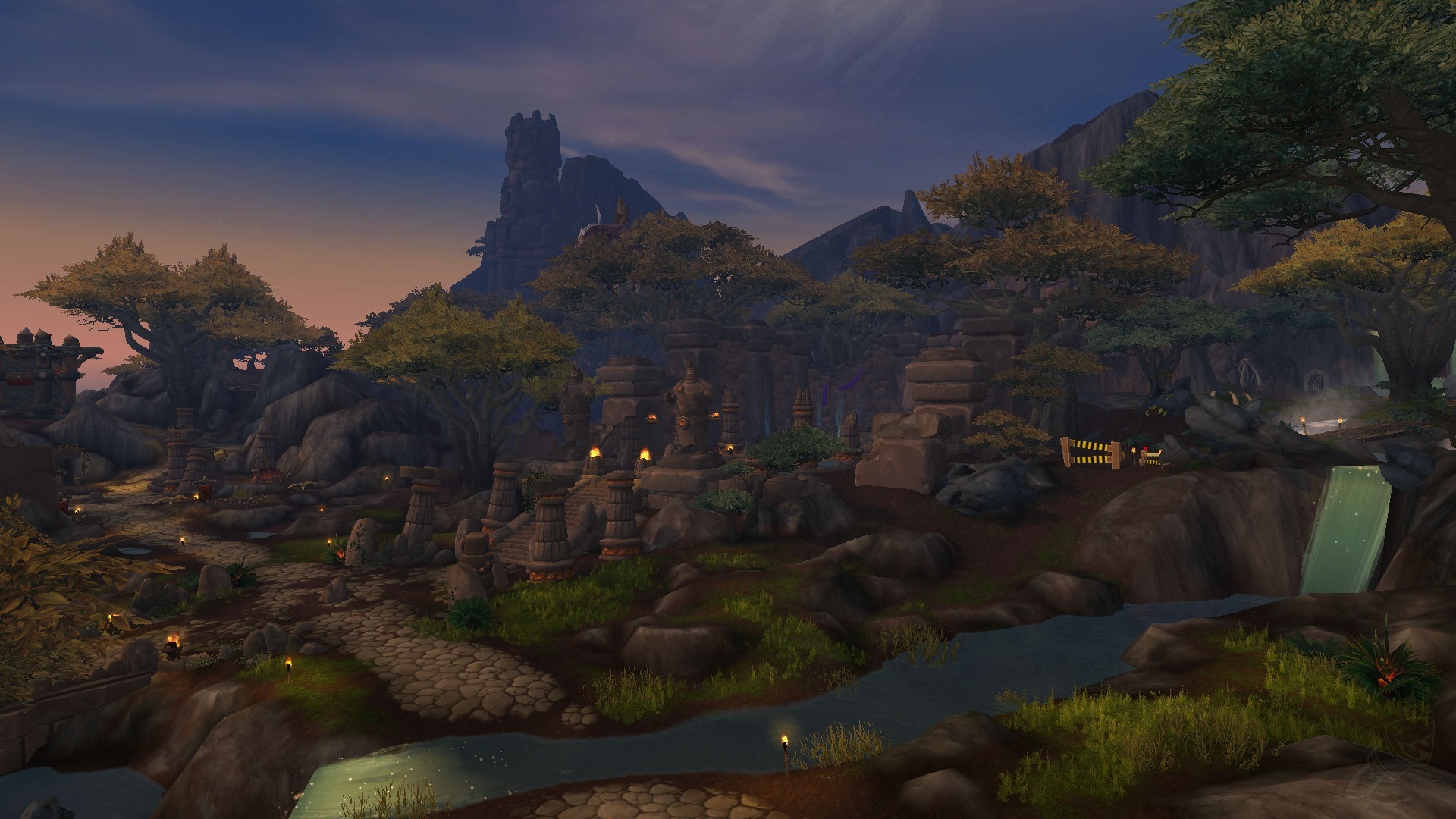 Disclaimer: This article is NOT a a gripe against Blizzard, a poor review of the new expansion, or any claim that Warlords of Draenor isn’t absolutely awesome. This expansion is just what WoW needed after years of getting it wrong. WoD succeeds where its predecessor, Mists of Pandaria, failed. Blizzard finally gave us a game that actually feels like it belongs in the Warcraft universe. However, we wouldn’t be proper members of the WoW community if we didn’t take a moment to whine about the shortcomings of even the best WoW expansion. Here’s what Blizzard missed in the Warlords of Draenor release:

The new character models are fantastic and make the game feel revitalized after ten whole years of watching the same outdated models. However, if you are a druid or blood elf, you might not feel this way because you didn’t get any new models or skins. Blizzard delayed the new blood elf model until further patching in WoD, but the promise of a new model is not nearly as satisfying as being able to play it at the release. The moonkin skin for balance druids is absolutely ancient and needs to be revamped. The bear and cat forms could also use a touch up since their last makeover in Wrath of the Lich King. Would a delayed release have been worth giving new skins and models to everyone? Maybe yes, maybe no. Regardless, no one can argue that it wouldn’t have been nice.

A large portion of the WoW populace are strict pvp’ers, and Blizzard continually lets them down. Sure, a new battleground is cool. Nevermind that it’s another 40 vs 40 rehash of Alterac Valley or Isle of Conquest. The rules are somewhat different, but the overall feeling that half the raid does not know what they are doing is still there. Not to mention it’s only available for a limited time. The best battlegrounds are in the 10-20 range of players. This amount is low enough that AFK’ers can be weeded out and coordination among pick up groups is somewhat manageable. Additionally, lets not pretend Ashran is much better than any of the pvp zone duds that we have seen in the past (Wintergrasp, Tol Barad).

These zones were relatively productive at certain points, but ultimately weren’t that exciting. Ashran seems to be yet another lagfest in which you can’t do much except throw out an aoe spell and hope for the best. There’s a few cool new features, but it feels more crowded than New York City and you will probably end up dead by the time your frame rate evens out. If MoP did anything right, it was leaving out a designated pvp zone; it is clear that they simply don’t work the way Blizzard intended them to. Pvp’ers deserved new, fresh battlegrounds (yes, more than one) or maybe even new arena brackets (4v4, etc.). There’s always hope for next time.

It’s understandable that creating new models is a huge overhaul, but WoW players are used to getting a new race or class added to the mix with each expansion. Especially with Draenor’s wide array of races, it wouldn’t have hurt for Blizzard to make one of them playable.  Between arrakoa, ogres, and non-green orcs, how many people would have paid 25 dollars for a race a change? Probably a lot. It wouldn’t have been hard to pull off from a lore standpoint, considering the WoD story is a completely different timeline than the rest of the WoW franchise. Not providing a new class is more justified, considering WoW already has a surplus of classes and play styles. However, that’s what attracts so many people to the game. We are thankful for the badly needed new character models, but WoW players are simply too used to getting new races and classes to not have one in arguably the best expansion yet.

At the end of the day, Warlords of Draenor rocks. It is successfully pulling subscribers back into WoW and is a huge step up from pandaland. You may find the complaints in this article superficial, or stand behind them completely. Regardless, there is always room for improvement; it’s what keeps us coming back to WoW over ten years later. What changes would you have liked to see?