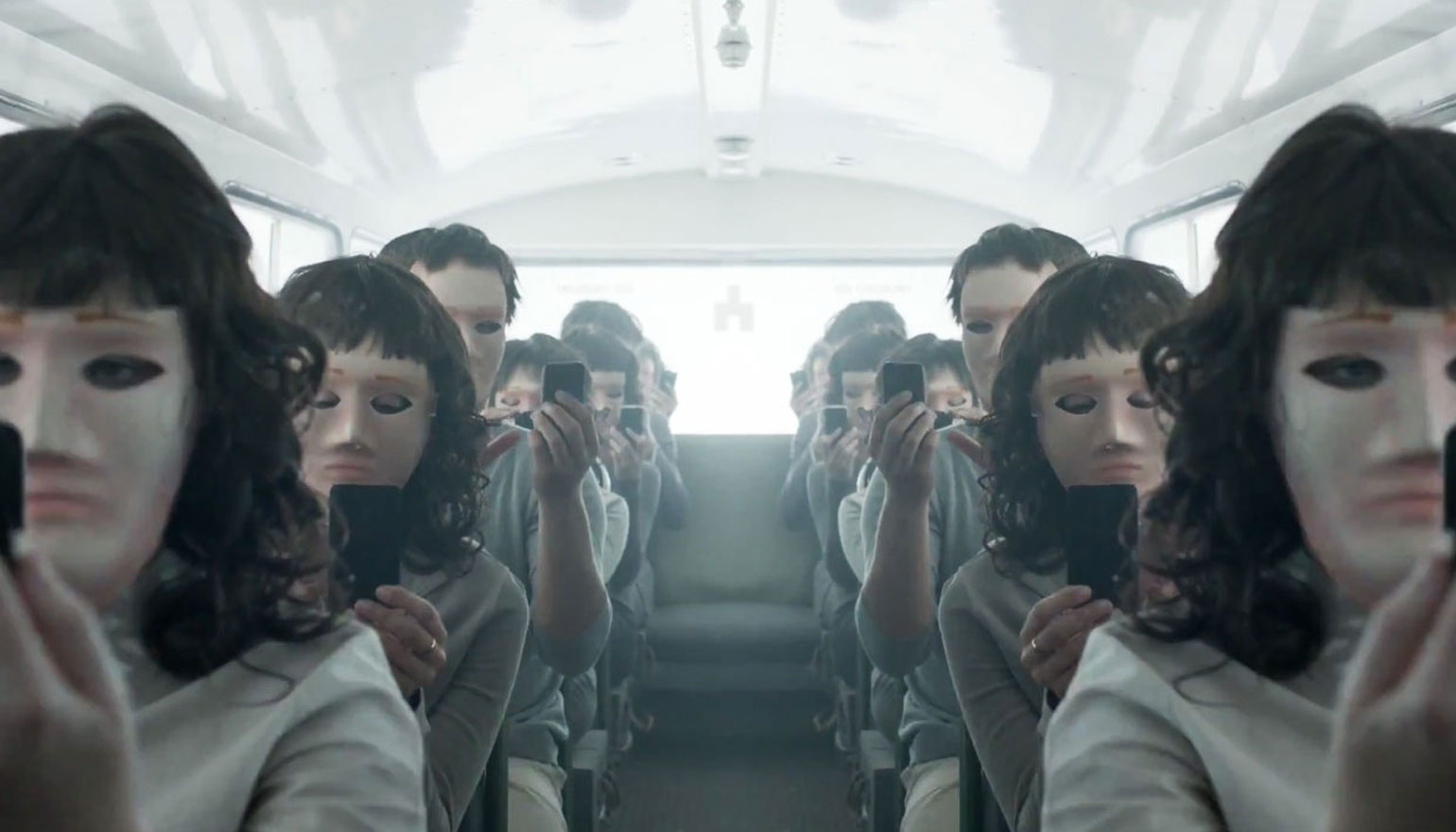 New episodes of the popular Channel 4 sci-fi thriller/drama anthology series Black Mirror is coming back to Netflix this fall, and there’s some exciting news about the show. According to iDigitalTimes, the show’s executive producers are currently in the process of finding directors and actors for a few of season three’s upcoming episodes. Little is known about the plot for these episodes, but the show’s team is working fervently on its details.

Black Mirror is a thrilling speculative series about a future in which the dark capacities of technology are brought to light through crime investigations. As each case unfolds in suspense, you are clasped even tighter–and sent even deeper–into the grasp of this technological society.

To get a little taste of the show, check out the description executive Charlie Brooker gave its premise:

“If technology is a drug – and it does feel like a drug – then what, precisely, are the side effects? This area – between delight and discomfort – is where Black Mirror, my new drama series, is set. The ‘black mirror’ of the title is the one you’ll find on every wall, on every desk, in the palm of every hand: the cold, shiny screen of a TV, a monitor, a smartphone.”