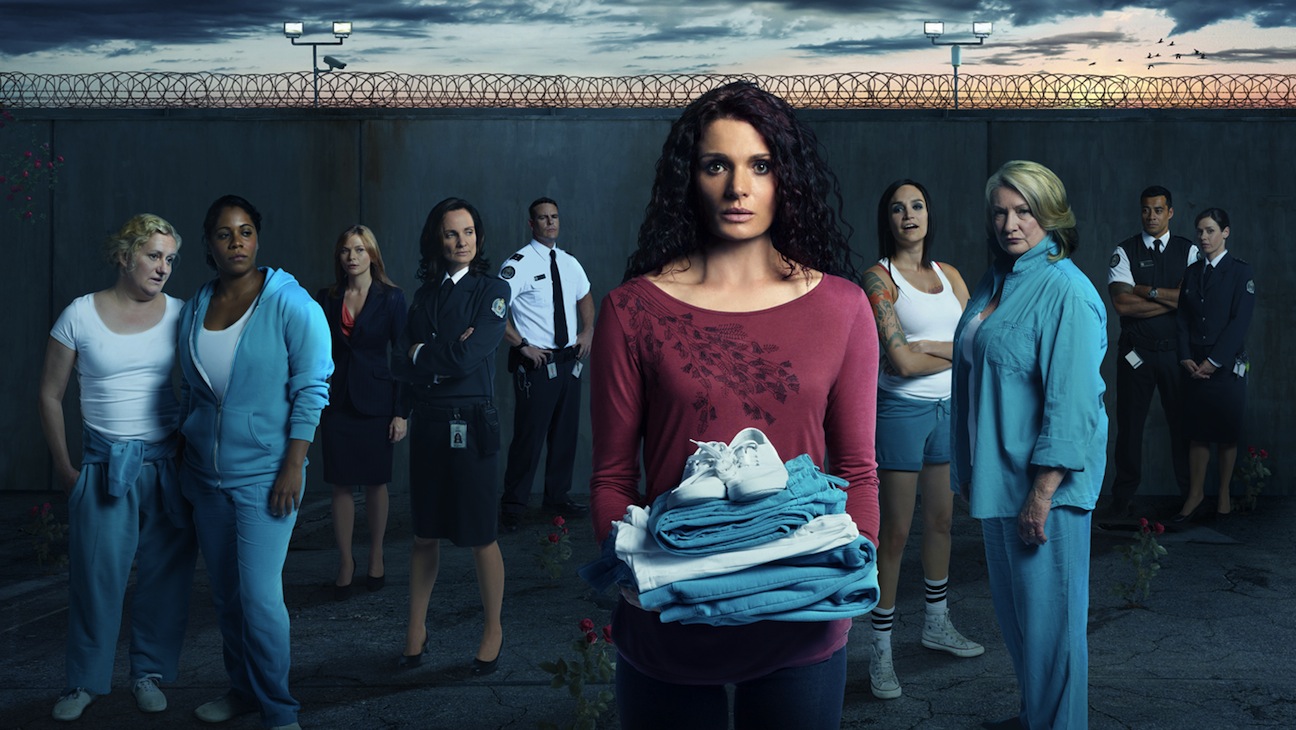 Wentworth has been on Netflix since 2013 and has four seasons, the same as Orange is the New Black. But it’s not OITNB. OITNB is pull-at-your-heart strings while also providing a good laugh. The show can also be a little unrealistic at times and the lead character is pretty much the most annoying person at Litchfield. But Wentworth is the exact opposite.

I do not know anything about the prison system in Australia, so I can’t say what is realistic in the show and what is not. But those happy-go-lucky moments in OITNB can be kissed goodbye. I’m only the first season and so far someone has been murdered, a child almost died, and all the back stories have involved someone dying or almost dying. There seems to be no bright side. And the absence of camaraderie that OITNB has definitely adds a certain darkness to the show.

The women treating each other like chess pieces is what makes Wentworth a little more realistic than OITNB. They are fighting for power. They are fighting for survival. There are times of weakness, where they ban together. But it is more in a pride sense, and there are two apex predators attempting to rule. Wentworth is the dark side Orange is the New Black has ignored.

‘Black Mirror’ is Back (On Netflix)

Wentworth is very much more realistic then OITNB. The foundation of Wentworth is very much like real prison in Australia , of course the violence is cranked up a notch which is to be expected. But the mind games & power plays are very real. Especially the emotional games that are played. Its not all dancing, making out in the chapel, making underwear like OITNB. Its darker because prison is a dark place. Your away from everyone you love, you have no freedom, you are told when to eat, sleep & shit. Its definitely not all sunshine & lolly pops.

Couldn’t agree more. OITNB sugarcoated prison life way too much. I personally couldn’t stand more than a few episodes of it before I went ‘NOPE’.