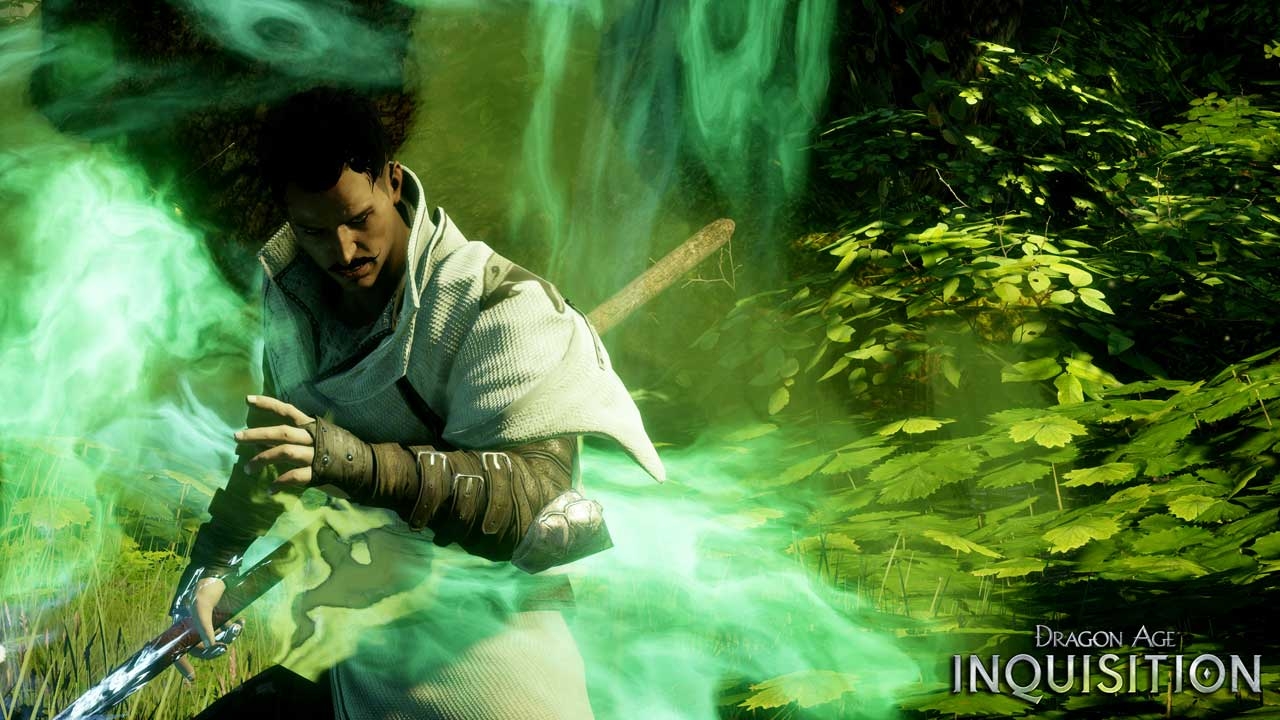 Bioware is best known for their Mass Effect Games. Or is it Star Wars: The Old Republic? Or is it Baldur’s Gate (which I thought was actually a pretty cool game, just saying)? 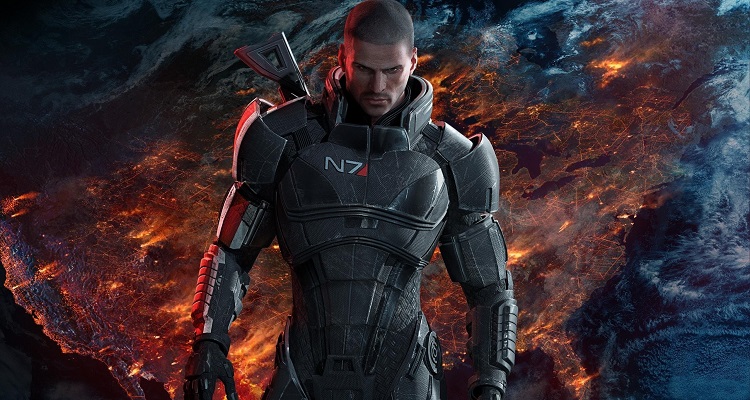 What Does Bioware Have Now?

But, fortunately for us, Bioware continues to develop games. And their latest, Dragon Age: Inquisition promises to break boundaries. This blockbuster role-playing game (RPG) was recently revealed to have an openly gay character named Dorian. Not only that, but the character is rumored to become an icon in the gaming world.

David Gaider, a writer for the game, was thrilled to have the opportunity to write the first fully gay character, named Dorian, for Bioware (that is, a male character who displays romantic interests in only other male characters). He enjoyed adding a dimension to Dorian’s backstory by having him refuse to play along with the façade of normalcy and perfection perpetrated by other magicians. We’ll have to wait for the game to see how that all plays out, but as someone who enjoys seeing a wide range of characters in video games, I know I’m excited for it!

What’s Different About This?

Bioware has never shied away from embracing homosexuality in its games. There have long existed romantic options depending on the player’s decisions throughout the storyline. Even back in 2003, it was possible to enter a lesbian relationship in Knights of the Old Republic, and in 2012, Mass Effect 3 offered gay and lesbian relationships with nonplayer characters.

However, Bioware—and indeed, the mainstream gaming genre as a whole—largely haven’t touched the concept, much less made it a central issue for a character. Dorian’s sexuality, based on what we know thus far, appears to change that. Since it greatly impacts the character, turning him into an outcast, it must logically impact the story. The value itself – to be true to oneself and not bow before the tyranny of conformity – is timeless, and I have the utmost confidence in Bioware’s ability to do it justice.

The decision to grant sexuality a larger role in the game is a controversial one. Gaider was fully aware of this, but he decided to proceed anyway. He commented that he “was glad to include [Dorian’s sexuality]” because, in addition to being a sort of personal experience for Gaider, it serves to make Dorian a more-realized character. 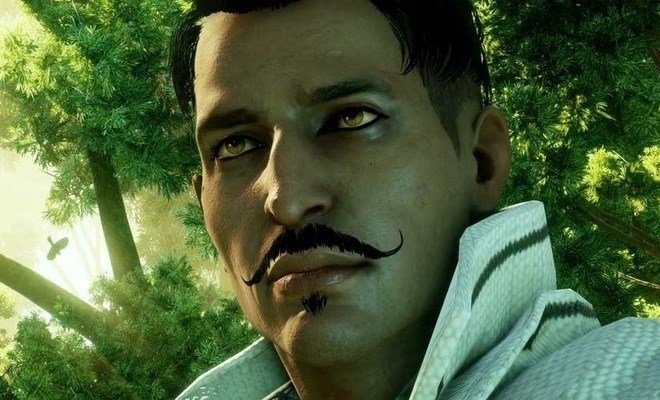 Look at that face. Fully realized.

And more-realized characters are all the rage these days. I see it as a positive trend, not just in gaming, but in all popular entertainment. A story is only as interesting as its characters. If we’re not invested in them, why should we be invested in what happens to them? When I can look at all the characters in a story and replace them with “the Hero,” “the Sidekick,” “the Love Interest,” “the Villain,” and “That Guy,” I find it much harder to enjoy.