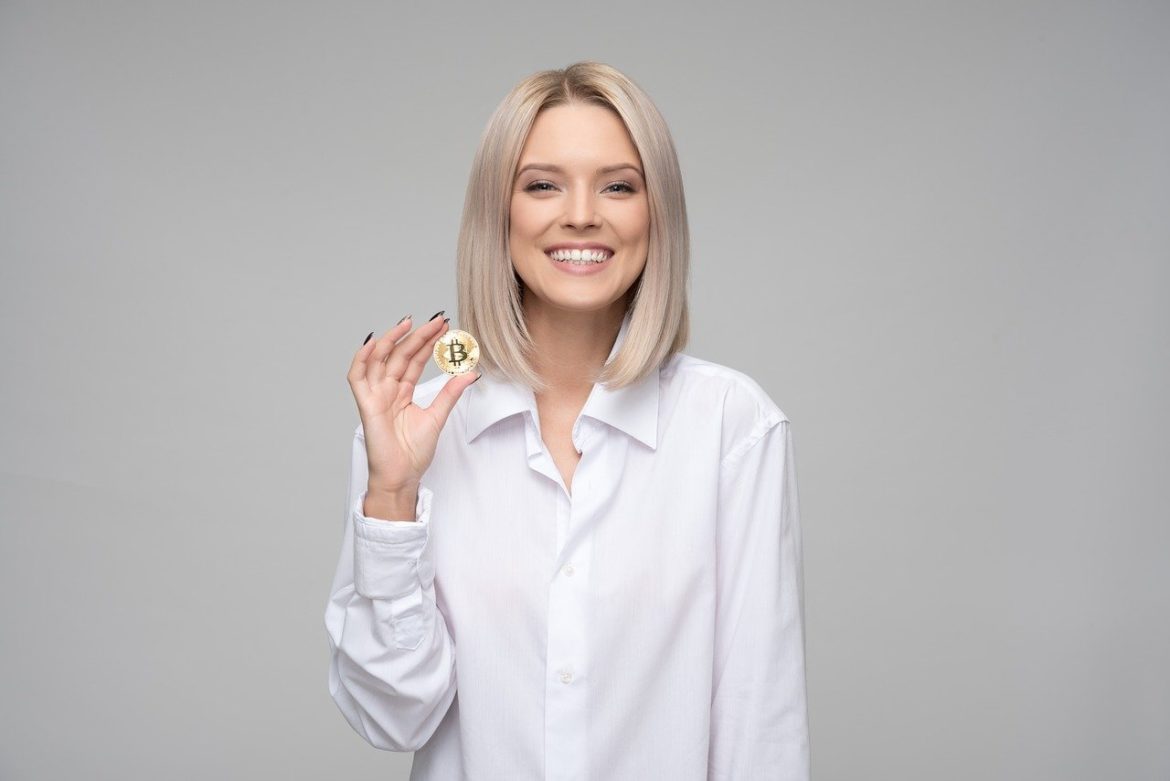 Most people know Bill Burr for not caring about public opinion. The comedian and actor is one individual who says what he feels despite the unnecessary but potential controversy it might bring about in the world today. For instance, Bill Burr was recently on SNL where talked about variety of topics ranging from classic New York City to woke culture and anti-maskers.

The comedian is also known for his podcast and being a contemporary legend in the comedy world.

But did you know about the bitcoiner Bill Burr?

Yes, Bill Burr has seen the light when it comes to bitcoin and might count himself among celebrities that own the digital asset.

Bill Burr is one individual that pays attention to different cultural shifts, makes observations, and aims to make people laugh. One of his recent observations has been about bitcoin.

The actor and comedian noted on the Bill Bert podcast that he was acquiring bitcoin.

That was July 1, and bitcoin is now hovering at $15, 567.00. Is that a coincidence that he started buying the currency and bitcoin moved even further upward?

Is Bill Burr a bitcoin whale?

He surely has the means to be a strong contender in the bitcoin world with a net worth of over $15 million.

What caused Bill Burr to make this decision? A talk with Anthony “Pomp” Pompliano.

In one of his fascinating podcasts to date, Burr conversed with Pompliano on the nature of currency and banking within the United States. Pompliano, a bitcoin investor and podcaster, talked about the FDIC, fiat, potential loss of assets, and banks folding.

Of course, someone like Bill Burr, who’s worked for a long time to achieve his networth, wouldn’t want to see it evaporate in a tragic banking crisis.

That’s why the podcast with Pompliano talked about the dangers of the present financial system and the value of diversification when it comes to asset allocation.

Burr chimed in with his opinions on the housing bubble, inflation, and bankers getting bonuses even after creating havoc in the markets. Burr went onto state “you create this whole —–ing bubble and when the whole thing goes to —- you still get a —-ing bonus and you’re only gonna give me 250 off my million bucks?

It was a fascinating episode because they featured a guest who’s looking at the current financial system and seeking to educate people on digital assets.

The interview went on for over an hour and twenty-four minutes, where they discussed how cryptocurrency came about, why it came about, how banking works, and other topics related to the financial domain.

The Bill Burr Podcast is a Masterclass in Education

What was great about the podcast is all participants kept it as simple as possible. The problem with finance and bitcoin is that both of them involve numbers and variations of ‘eggheads’.

Eggheads meaning people who are more interested in knowledge, science, and various forms of education.

But they were able to break down more complex concepts in simple ways enabling people to understand why bitcoin, blockchain technology, and distributed ledgers matter.

What is more interesting is that they briefly talked about the price of bitcoin, which was, at the time, hovering around $9,000. It is at $15,000.00 at the time of this writing.

The podcast was funny, entertaining, and educational, it’s hard to pull off but can yield excellent results when done right.

‘I Spit on Your Grave’ Collectors Edition Blu-ray Out Today!

Exercise Can Positively Impact Your System at a...