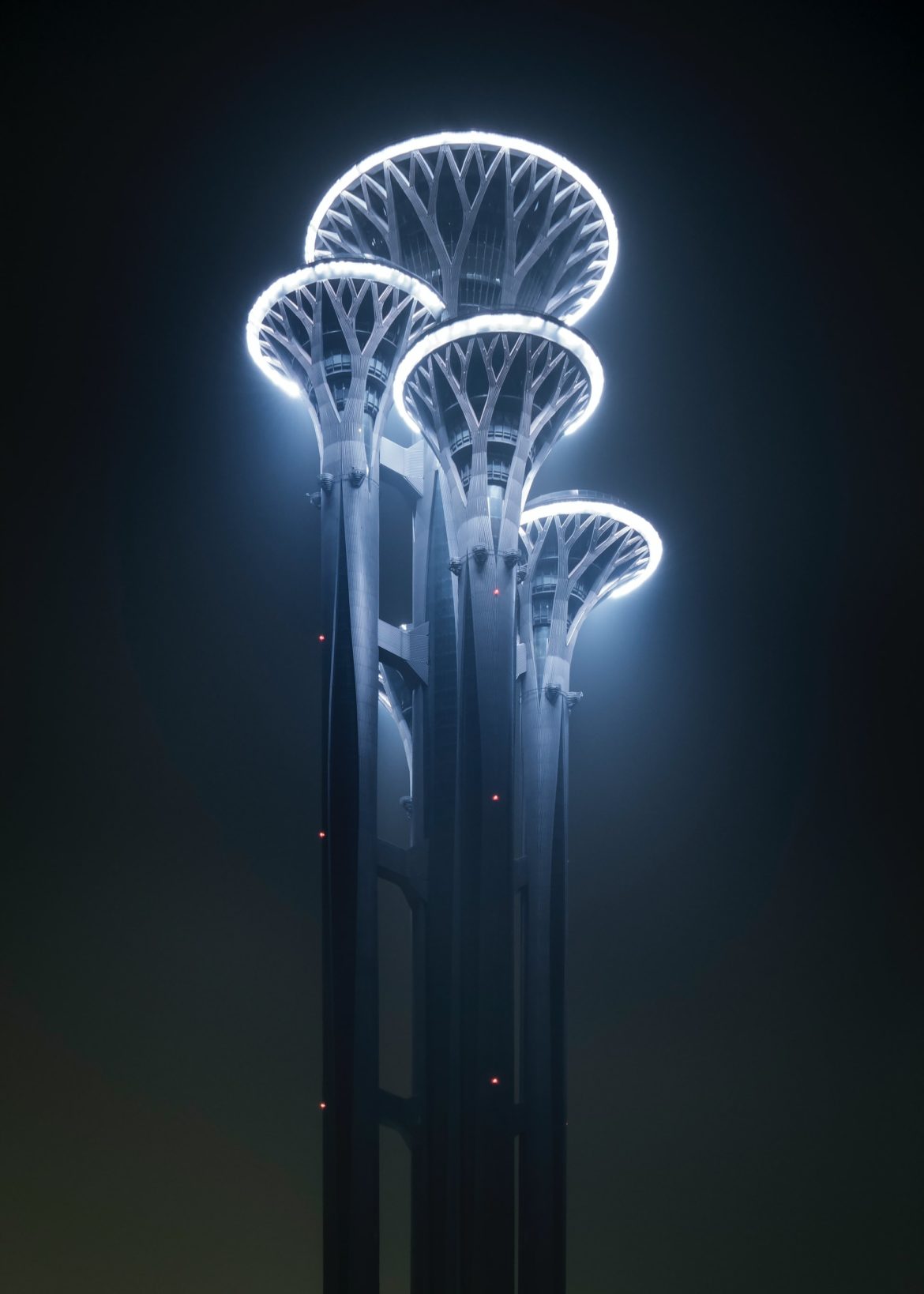 Have you wondered about space habitat places besides the International Space Station?

We can’t rely on the International Space Station forever, and it will be retiring soon, but that makes it even more necessary to have other space habitat options.

Surprisingly, others have been thinking about this problem for at least two decades now. One of these companies is Bigelow Aerospace.

Here’s what you need to know about Bigelow Aerospace.

The firm came about in 1999 and sought to provide commercial space habitats.

It exists because of the vision of Robert Bigelow, a billionaire, who seeks to utilize his wealth from real estate ventures to create commercial space stations.

The project began with expandable module technology from NASA after the agency went in a different direction.

It would make some progress over the next two decades in its mission to provide commercial space stations. These events would include spacecraft launches of Genesis 1 and Genesis 2 in the previous decade.

It was a success as it showed that it would do the job that it was supposed to do.

The company would gain momentum and work with NASA to create the Bigelow Expandable Activity Module or the BEAM in 2013. That was a success as well as the firm created, deployed, and installed it on the ISS via the SpaceX Dragon.

At the current moment, we have Bigelow Aerospace and companies like Axiom Space that are leaders in the space hotels or general space habit domain.

The coronavirus pandemic and other events came together to force Bigelow Aerospace to lay off all of its employees in March. The firm had a small workforce, less than 200, but each of of them found themselves without work on March 23rd.

Unfortunately, it came into contact with a slew of problems and didn’t have the means to continue paying its employees.

Remember that this company is present in places like Nevada were nonessential businesses had to shutter their doors and reign in activity for the time being.

The firm decided that it was in their best interest to lay off workers or face great penalties in various ways from their local government. Bigelow Aerospace did state that it would bring back employees after the initial directives present within March.

It came as a surprise to some in the industry as companies like Maxar and SpaceX continued operations during the pandemic. But different companies within the space industry fall under different classifications.

We’re awaiting further news from Bigelow Aerospace on its plans for the rest of the year and the first half of 2020.

Egoraven: Heir of the First Unicorn