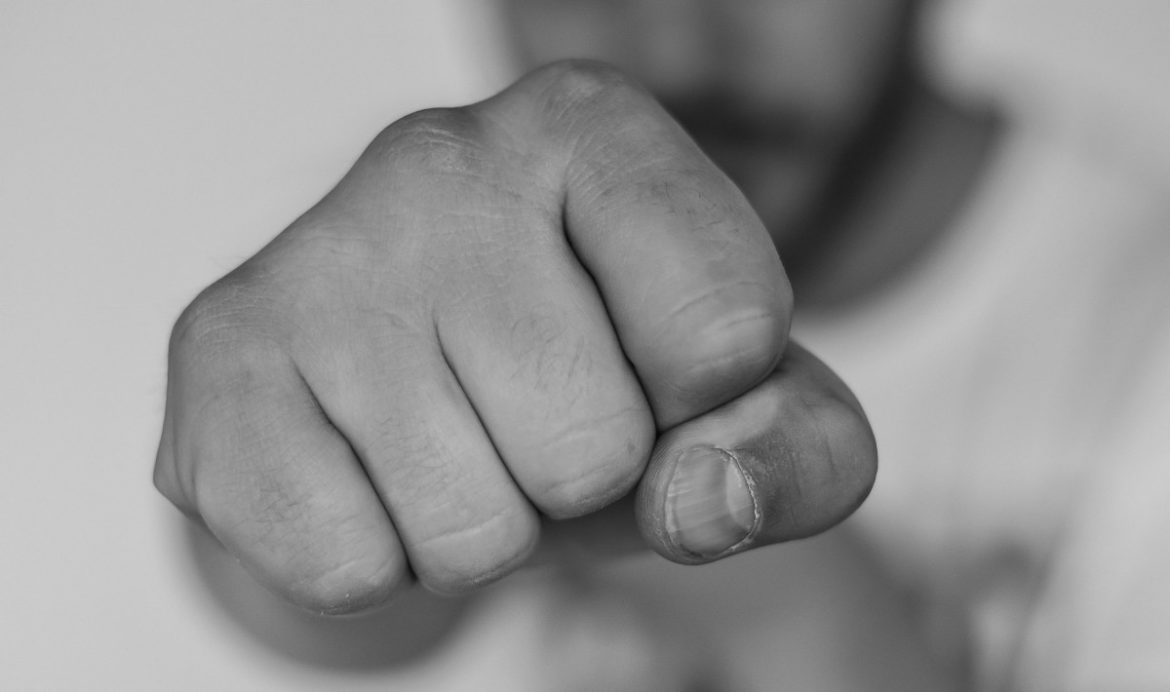 Combat is one of the more enjoyable kinds of content in both RuneScape and OSRS. But grinding the corresponding skills for it, especially when you’re free to play, can sometimes be a chore. To help you out, we have a few tips on how you can easily fight your way to the skill level cap and earn tons of OSRS gold while you’re at it.

In RuneScape and Old School RuneScape, there are three ways you can engage in combat: melee, ranged, and magic. Among the three, the first two are the better options if you happen to just be starting out. As for magic, it can be an incredibly tough starting point since being F2P doesn’t give you a lot of bonuses. Plus, you need runes for it, so that’s an added complication.

For every kind of combat approach, you need different gear. For melee, it’s going to be armor and scimitar. As an F2P player, you can go from bronze armor to runite as you gain levels. You can also opt for a more versatile approach if you have the OSRS money. Change to chainbody when up against enemies with crushing attacks, and ranged armor against enemies that use magic. Lastly, use either amulet of strength or amulet of power, as both offer increased accuracy.

On the other hand, if you’re going for range, we’d advise you to go with leather armor, as they offer range bonuses. The best armor you can get is the green dragonhide body, as it offers 40 Defense and 40 Ranged.

Now it’s time for combat training. For the early levels from 1 to 20, you’ll be dealing with chickens in the first half and giant rats in the second. Given the fact that they’re just animals, you shouldn’t have trouble dealing with them. And perhaps the biggest problem when you’re fighting them is the measly amount of XP you’ll be getting.

Thankfully, the road to level 30 is a lot more exciting. You’ll be fighting Al-Kharid warriors, which are not really all that strong but tend to have a bit of defense. But don’t let that deter you as it only means you’ll have more significant XP gains. Plus, if you have some food, they will automatically mob you. If you can handle more than one without paying them much attention, you can level up here in AFK mode.

Up next would be Hill Giants, which you can grind in until you’re level 70. Aside from the abundance of XP that they give up, allowing you to stay with them until later levels, they also drop big bones and limpwurt roots. This means you can make OSRS money as you grind.

They’re found west of the cooking guild. To get there, you’ll need to enter a little house, and for that, you’ll need a key. Thankfully, it can be purchased on the Grand Exchange.

Alternatives and the Endgame

For an alternative, you can take on Flesh Crawlers at level 40. They can be found on the second level of Stronghold of Security, which is under the cave entrance of the Barbarian Village. What makes this alternative attractive is the fact that it can easily be AFKed, allowing you to do something else while grinding.

Also, instead of grinding in Hill Giants until 70, you can get started with Giant Spiders at 60. Either way, you’ll need to be here for an easier time to get to level 80 anyway.

Located on the Stronghold of Security’s third level, you’ll need extra strength potions and food. Simply let your character attack back, and they’ll eventually lose aggro and go someplace else. Although this method doesn’t kill them, you gain XP anyway, which is what matters anyway.

Finally, from level 80 until the cap, it’s the Ogress Warriors for you! Aside from the XP gains, they also drop pretty valuable loot. Found in the Corsair Cave Dungeon, make sure to bring strength potions, a chisel, and prayer protect from melee.

So, there you have it–combat training made easy! Just follow these steps and you’ll have capped combat abilities in no time so you’ll be ready to take on endgame content.

The Rarest Pickaxe Skins in Fortnite