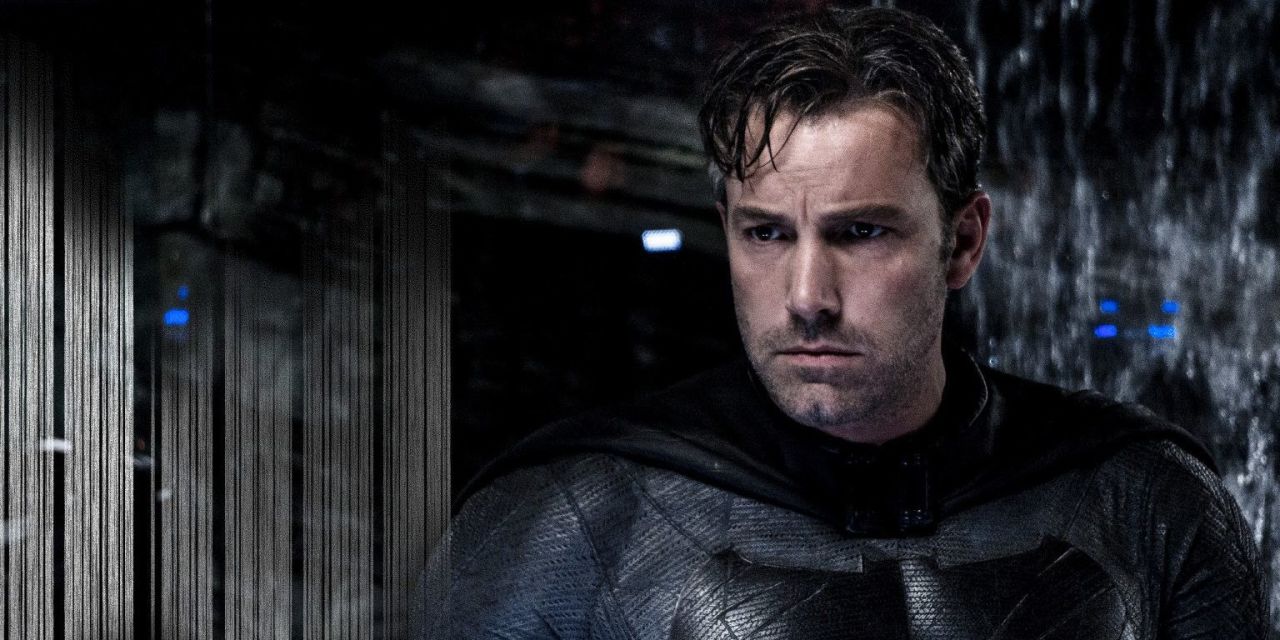 Ben Affleck will no longer be directing The Batman. He will still be starring in it, of course. Affleck explains his decision in a Variety exclusive:

“Performing this role demands focus, passion and the very best performance I can give. It has become clear that I cannot do both jobs to the level they require. Together with the studio, I have decided to find a partner in a director who will collaborate with me on this massive film. I am still in this, and we are making it, but we are currently looking for a director. I remain extremely committed to this project, and look forward to bringing this to life for fans around the world.”

Did this have anything to do with the box office bomb that was Live by Night? Sources are saying no but one can’t help but wonder if Affleck’s passion project flop inspired all of this. Warner Bros. released a positive statement on the news,“Warner Bros. fully supports Ben Affleck’s decision and remains committed to working with him to bring a standalone Batman picture to life.”

So who is going to direct this thing now? Well, after the news dropped about Affleck not directing the Batman movie, the internet immediately began excitedly buzzing about the possibility of Matt Reeves. Reeves would actually be a great choice too considering his work with the extremely popular Apes films as well as his collaboration with JJ Abrams in Cloverfield. He was also the director behind horror film Let Me In. He has quite the resume. So, after all this, are you still looking forward to The Batman or nah?