‘Batman: Arkham Knight’ Will Be An Impressive Finale 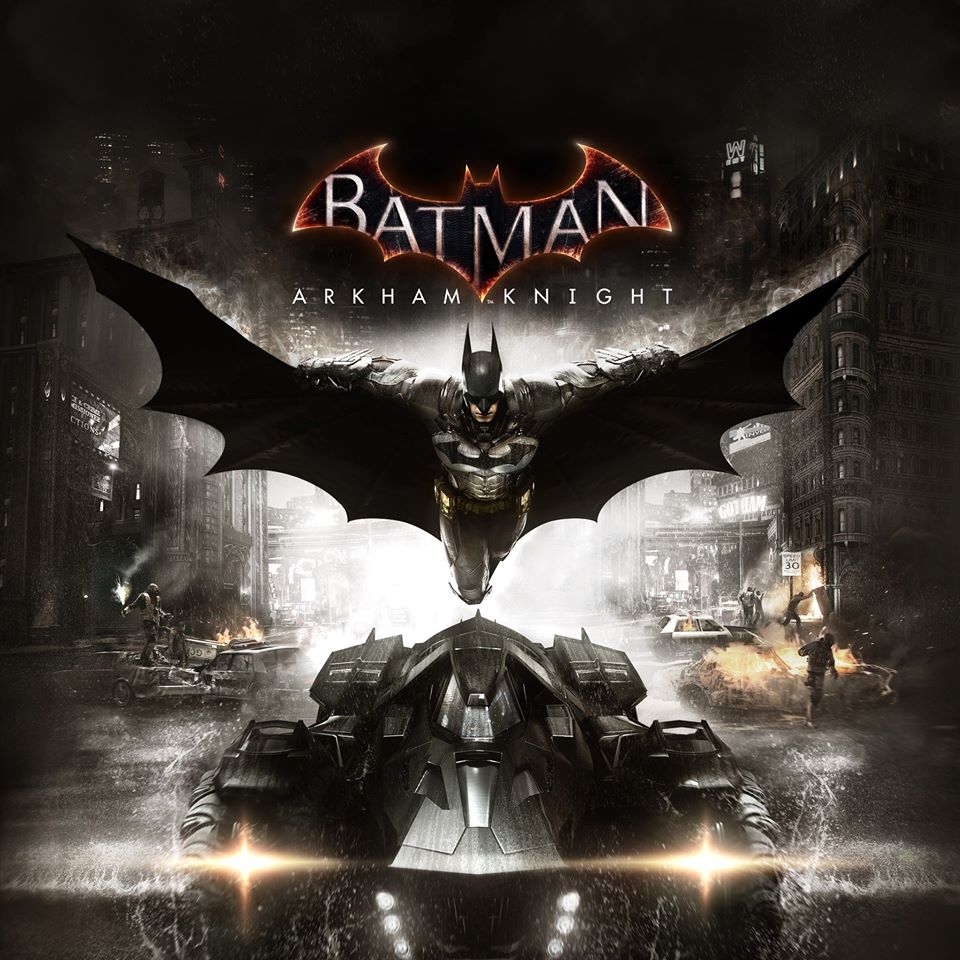 When Batman: Arkham Asylum was released in 2009, the expectations for superhero games were pretty low, as such games had not been successful in the past. But then gamers and reviewers alike were blown out of the water by the sheer awesomeness of the game. From then on, it became one of the most talked-about superhero videogame franchises of this generation. Developers at Rocksteady kicked it up a notch and released Batman: Arkham City and Arkham Origins. Now, Batman: Arkham Knight is less than a month away from release, and it already looks like it’s going to be the best game of the series.

Here is just one of the many preview gameplay videos:

Batmobile and Other Upgrades in Batman: Arkham Knight

First and foremost, Batman: Arkham Knight gives the player control of a new, completely redesigned, awesome-looking Batmobile, along with the entirety of Gotham City to speed around in, chase cars in, and explore. The Batmobile can now turn into a tank with full 360 degree movement and military-grade weaponry. It can be used in fights, summoned by the touch of a button, and can be used to propel Batman into a glide. There will even be a whole slew of Riddler side-quests involving the Batmobile. The city itself is huge and immersive, and the player will be able to explore as never before, whether driving in the Batmobile, gliding around, or using parkour and the Bat-grapple.

Also completely new is Batman himself, both in looks and in action. Having risen victorious from all his encounters with supervillain crime in the preceding Arkham games, he is wiser, more adept, and more powerful. His Batsuit is stronger and has a lot more tech and tough armor on it to protect him and prepare him for anything. The combat mechanics have also been enhanced even further. “Fear takedowns” can be used to knock out up to three thugs at a time.

He can use the environment more efficiently and use his enemies’ weapons against them. And perhaps the most significant change: there will be a new option to play and fight as two characters at once. Batman can team up with characters like Robin/Nightwing and Catwoman. While in combat, players will be able to switch seamlessly back and forth while still stacking up their coveted combos (which also means there will be more thugs to fight at one time). 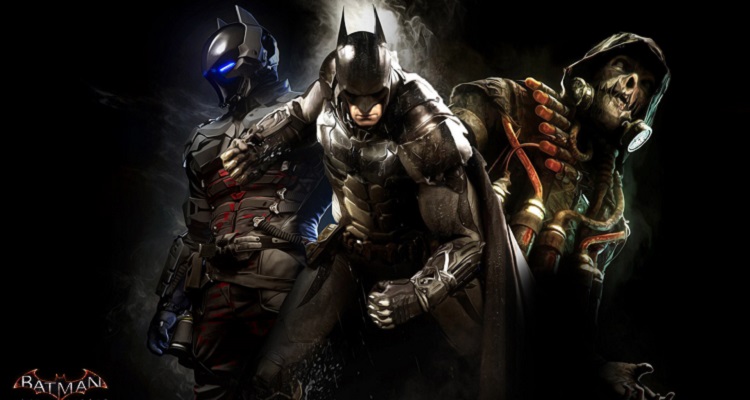 We also have new and improved villains. As the Joker will not be in this game (no spoilers here for those who don’t know why), the need for a new Big Bad has been filled by, well, two new Big Bads: Scarecrow and the titular Arkham Knight. Scarecrow, who is scarier than ever, has gathered every other supervillain in the game, such as Two-Face and Penguin, under his leadership in an alliance to defeat the Bat.

He plans to unleash his fear toxin on Gotham in a move reminiscent of Christopher Nolan’s Batman Begins. At the same time, the Arkham Knight, an unknown player on the field who will actually have some sort of history with the Batman, is massing huge military might to take down both Batman and Gotham once and for all. But as Batman likes to say in this series, “I will stop you!”

Be the Batman, One Last Time!

With Batman’s new look, a massive new open world with next-gen graphics, and a brand new plot and supervillain, it looks like Rocksteady is about to deliver the best Arkham game yet. Unfortunately, Rocksteady will be making this game their last for the Batman: Arkham series, but that’s not to say that someone else won’t pick it up. Honestly, though, I think it’s going to be tough to beat this.

Batman: Arkham Knight arrives June 23. Prepare to suit up and save the city!