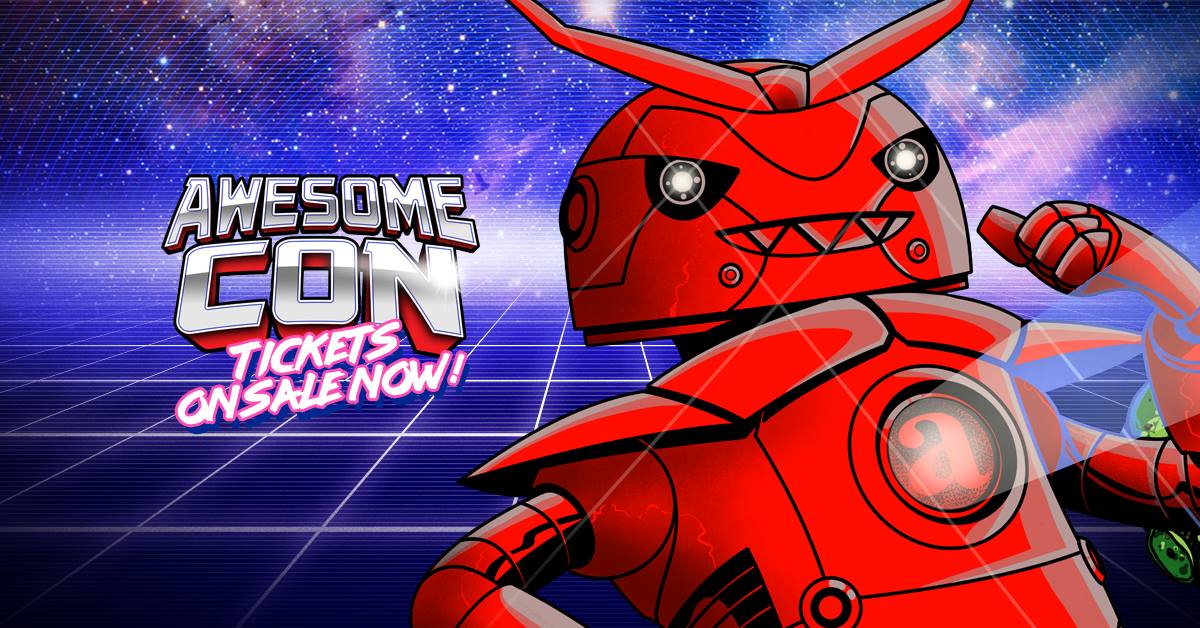 Awesome Con gives attendees the opportunity to explore hundreds of hours of programming that include celebrity panels, expert panels, film, and other memorabilia exhibits. There are also fashion shows, cosplay, costume contests, and even a video game room setup with dozens of video games. Countless comics will be presented by vendors and artists from the local area as well as nationwide and abroad. This year the kids zone, ‘Awesome Con Junior’, will be more educational and playful than years past while other additions include Pride Alley, which features the work of LGBTQ artists as well as a more thought-provoking science and technology pavilion. Awesome Con 2017 is the fourth annual and promises to raise the bar and provide a new Comic Con standard for comic lovers and fans of all things Geeky.

Awesome Con was packed last year with well over a hundred different vendors, artist booths, and patrons, and this year promises to draw even more attendees. The vendors typically sell everything from vintage comics to new and lesser known “underground” comics as well as things such as action figures and dolls, hats, t-shirts, collectibles, cartoon videos, trinkets, games, toys, and more. Some of the more famous comic book artists who present and sell their comic books, often hand out a free comic as way of introducing their work to new readers. Comic book authors and artists will sign autographs and pose for pictures, and there is a separate area and designated times where fans can meet and greet celebrity guests. Each year Awesome Con has one special guest, 2017’s special guest is Stan Lee who is best known as the creator of the Spiderman comics as well as X-Men, The Hulk and others.

Attendees should make sure to check out the video game room. During last year’s convention, it featured over 50 different video games that were free to play. Some of the games were set up on huge 10×10 foot mega screens and the lines to play were very short. The panels are interesting and provide insight into the process of creating animation and comics. Authors share their personal stories, knowledge, methods while answering audience questions as well. If you go, you can also expect to see lots of costumes and cosplay.

You Won’t Want to Miss it

Awesome Con is an event comic lovers, geeks, and cosplayers don’t want to miss. If you haven’t made plans yet, you may want to consider visiting the Washington Convention Center on June 16-18. I’ve listed all of the guest info, programming schedule, and other important information below:

VIP passes & experiences range from $150 to $379 and offer access to various celebrity appearances and special events.