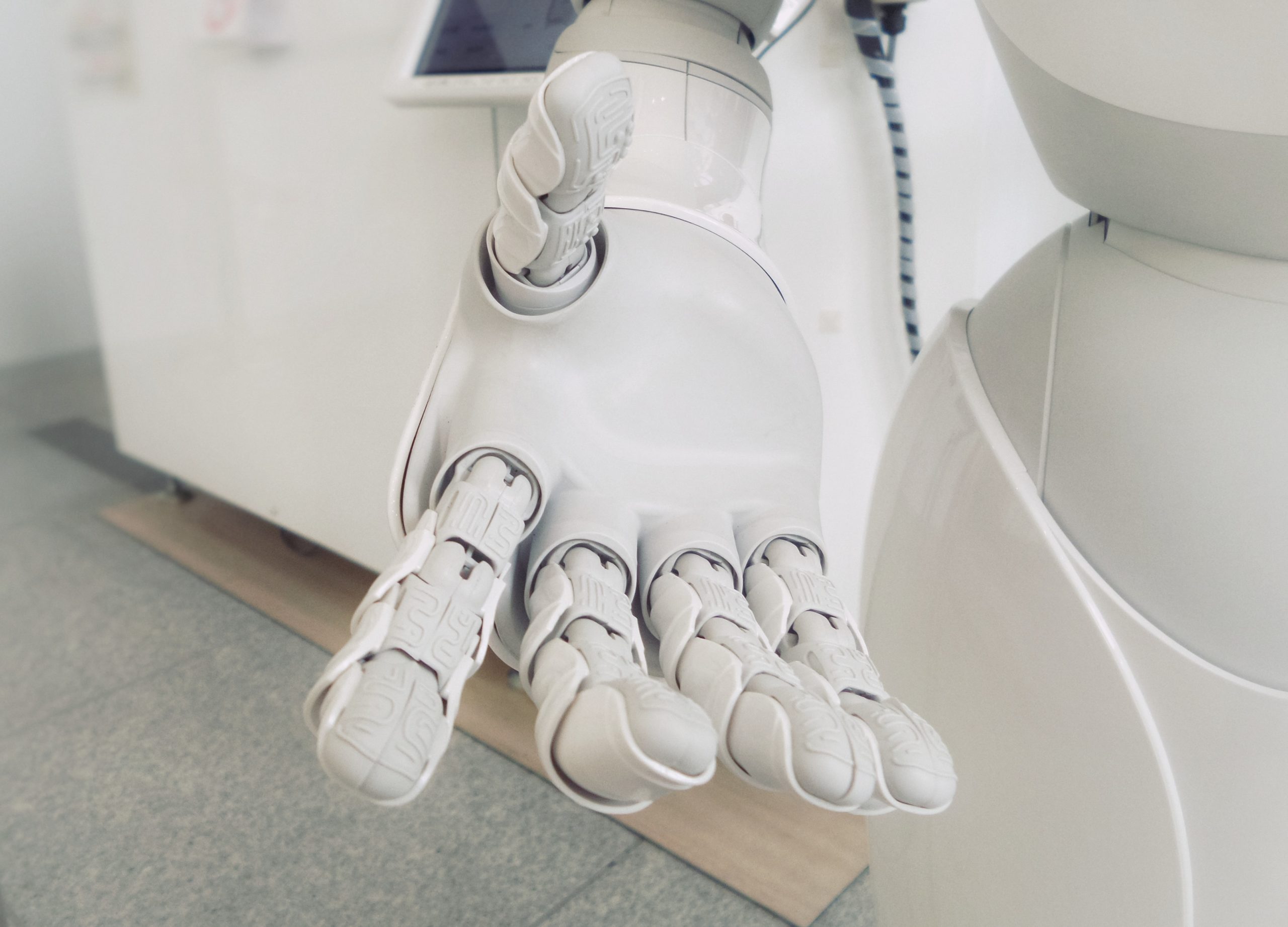 Auris Health seeks to transform medical intervention  through the power of robotics. That’s a compelling proposition. Improving medicine with robotics technologies. Robotic deployment hasn’t been present on a large scale. We still see many of the similar processes with human inputs augmented with regular technologies across many different organization. Its true that it seems like we’re ushering in a rapid age of robotic augmentation and almost total control with companies such as Tesla, Waymo, Starship, and other corporations integrating these automated processes into products and services.

We’re slowly seeing a rise in robotic process automation in fields such as finance and we’re seeing similar processes slowly making its way into the healthcare sector.

The current use of robots in the healthcare industry will mainly focus on surgeries and spill over into other areas like telepresence, rehabiliation, and sanitation.

Auris Health, with their Monarch Platform, will focus on endoscopy.

What is Auris Health

But what does that mean?

The team at Auris Health will turn to small cameras, micro-instrumentation, and other technologies to investigate, minimize issues and create better outcomes.

Lung cancer will be the first focus point for Auris Health.

Doctors can benefit from Auris Health tools by having more visibility throughout the process. One of the most significant problems with previous solutions was that of not having full visibility (vision in the periphery) when doing the initial screening. Doctors mention that you’re able to do “a real time analysis of the airways in ways that we previously we couldn’t.”

That’s an important improvement as it allows for better insight and allows on to establish a better context around the potential problem. Better understanding of the context in medical situations can help to minimize costs by possibly having to conduct less tests and having a more targeted solution.

Further, tools like this can help to identify lung cancer early on bring about better chances of success.

Why Is Auris Health Intriguing?

What was the acquisition value?

$3.4 Billion in cash. That’s not all. J&J may pay an additional $2.35 billion as Auris Health meets certain objectives.

That’s a tidy sum for a venture backed company that did everything right.

It shows that J&J is still scooping up promising companies and sees growth in the healthcare robotics sector.

Investors also agree the that Auris Health, is in aggregate, making smart moves as the stock price is trending upwards over five years despite paying various fines.

Johnson and Johnson notes that it will reveal a robotic surgery on May 13, in NYC.

“We think it will provide a very clear, transparent kind of tangible evidence of not only the machines but also the digital platform component of this as well,” notes CEO Alex Gorsky.

The corporate giant sees value in picking up several smaller entities (Auris Health and Verb Surgical) within the space and having added knowledge to have a strong robotics foundation. J&J, among others, seek to compete with players like Intuitive Surgical.

Auris Health was founded by Dr. Frederic Moll, one of the leaders in the surgical robotics field. He created his initial robotics company prior to the dot com boom and continued to innovate and create within the sector. That’s over two decades of expertise and industry knowledge.

Solve a Pressing Issue that Matters

The firm is using its digital platform and robotics to genuinely solve a large issue. It’s not a technology trying to find problems to solve. There’s clear, in demand problems, that the platform could help to improve.

Each member of the executive team can bring years of experience and knowledge to the team, with some even having stints at cultures such as Intuitive Surgical.

Robotics is still a growth industry with more innovations and demand to come over the next decade.