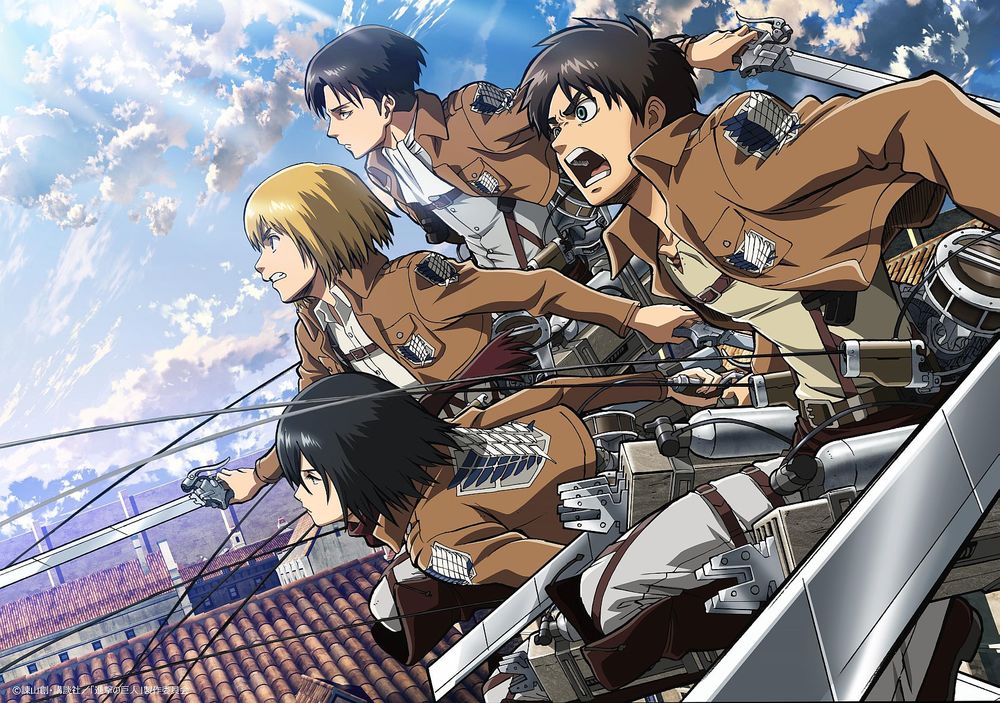 Season 1 of Attack on Titan has become one of the most successful manga/anime in Japan. Since the season ended, fans have been wondering what will happen with the main characters Eren, Armin, Mikasa, and Levi. Attack on Titan S2 will officially premiere February 2016 in Japan. Viewers have mentioned there will be numerous scenes that will reveal 104th trainees squads and the Shinganshima trio.

The main reason Season 1 has been delayed is because Hajime Isayama and Tetsuro Araki had an agreement that the manga version should be at least 4 arcs ahead of the series. Season 1 of Attack on Titan has covered the first 34 chapters of the manga, including its 4 story covering which involves “The Fall of Shiganshima,” 104th Trainees Squad,” “Battle of Trost District,” and “The Female Titan.”

The good news is, Kawakubo Shintaro revealed that the manga is 60 percent finished. So that makes us think Attack on Titan season 2 will only feature a total of 27 volumes. Attack on Titan season 2 storyline will direct its attention to the 104th Trainees Squad plot, which is the fight against the Titans that have destroyed the Wall Rose. VG27 has noted that is will also follow the story of overthrowing the king because of his corruption of the city. “The Uprising” will be led by Captain Erwin Smith.

So What is Going to Happen in Season 2? (Light Spoilers Ahead)

Apparently the Reiss family, whom is the real royal family of the kingdom, will be a major focus. The Reiss family can also turn themselves into Titans. Kevin Ackerman (Levi’s Uncle) will try to devour Eren Yaeger in a Titan form in order to have the ability of controlling/coordinate the titans.

Also, Ymir is a Titan roaming around the wall for 60 years before coming back to her human form after eating a friend of Reiner Braun, Bertolt, and Annie. It’s also revealed that Lenz, daughter of Rod Reiss is the rightful successor of the power of the Coordinate.

There is one unexpected scene of this new season that pronounces the death of Levi Ackerman, but before his death he will try to save new members of his squad, the Shiganshima trio: Eren Yaegar, Mickasa Ackerman, and Armin Arlert. Erwin Smith will lose an arm in the Season 2.

Attack on Titan Season 2 is scheduled for release in Japan, USA, and Europe in February 2016. However, a specific date has not been mentioned.