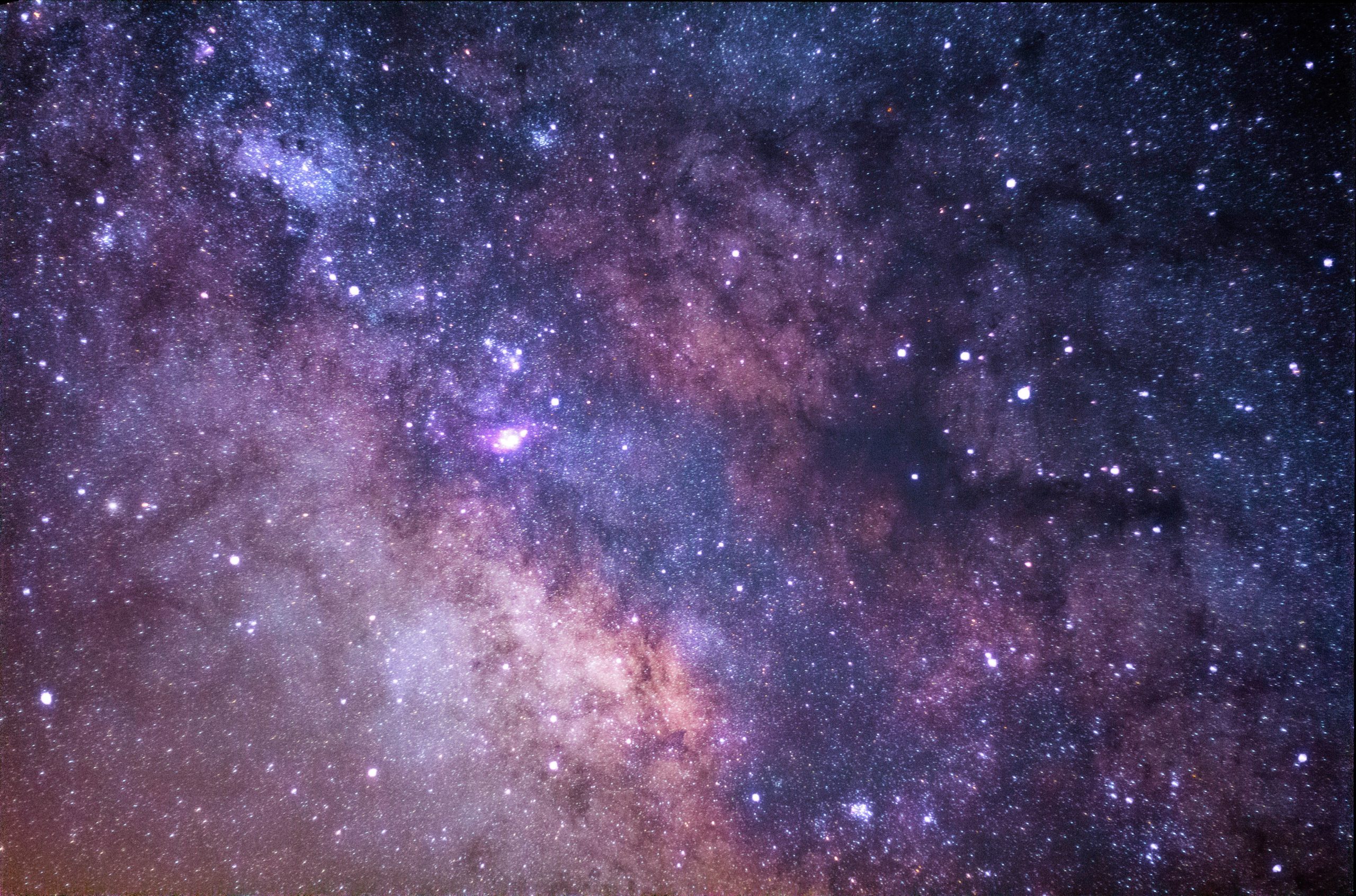 Four billion people around the world are living without any internet. Astranis is working to rectify this situation by building a new generation of internet satellites.

The firm sees that there is exponential growth within the market of bandwidth demand and sees a very lucrative opportunity that is present in solving this issue.

The idea is that Astranis wants to make satellites smaller and more cost-effective.

Astranis is one firm that may be able to do so as they have the right funding, a killer team, and a diverse professional set of people who can help bring it to fruition.

Most satellite companies think it is easier to place legacy satellites over populated areas with economic value as satellites are expensive to build and launch. Astranis, however, has found a way around this by designing smaller and more cost-effective satellites that do the same job.

Its satellites are 20 times smaller than traditional ones.

According to Astranis, its first order of business would be to increase internet access in Alaska.

See, 39% of the population of Alaska lacks reliable internet. The area leads as the highest internet inaccessibility region in the US. This 39% translates into thousands of people who live without an internet connection.

Remember that it is a state that’s a part of the United States, the greatest country in the world.

Astranis has announced that it will be launching its first satellite in the fourth quarter of 2020.

The company has arranged an agreement with Pacific Dataport in Alaska to begin providing a steady internet service by 2021.

According to the CEO of Astranis John Gedmark, the step is a historic milestone in the company’s history. Astranis is one of the many space tech startups to emerge over the last decade. Still, it is one headed towards disrupting the industry and gaining a competitive edge over other startups.

MicroGeo, its first product satellite, will launch at the end of the current year. It will be in collaboration with SpaceX.

SpaceX, along with OneWeb, is on their journey of developing a network constellation of satellites in competition to traditional telecom satellites that cost millions of dollars.

Astranis has plans to send its first commercial satellite to geostationary orbit at 22000 miles high. Satellites at this level will beam information on a steady basis and create an entire network.

Still, the company is far from its overall goals.

Companies such as Astranis are going to help lead the way to Space 4.0, according to a business development representative at Astranis.  According to Younis, Space 4.0 will be characterized by “cloudified infrastructure, applied artificial intelligence, nanotechnology, and seamless design. Space 4.0 will require a large breadth of talent and will help to expand the space industry even further.

Astranis is a space organization based in San Francisco, co-founded by John Gedmark, with compelling investors such as Andreesen Horowitz, and Y Combinator.