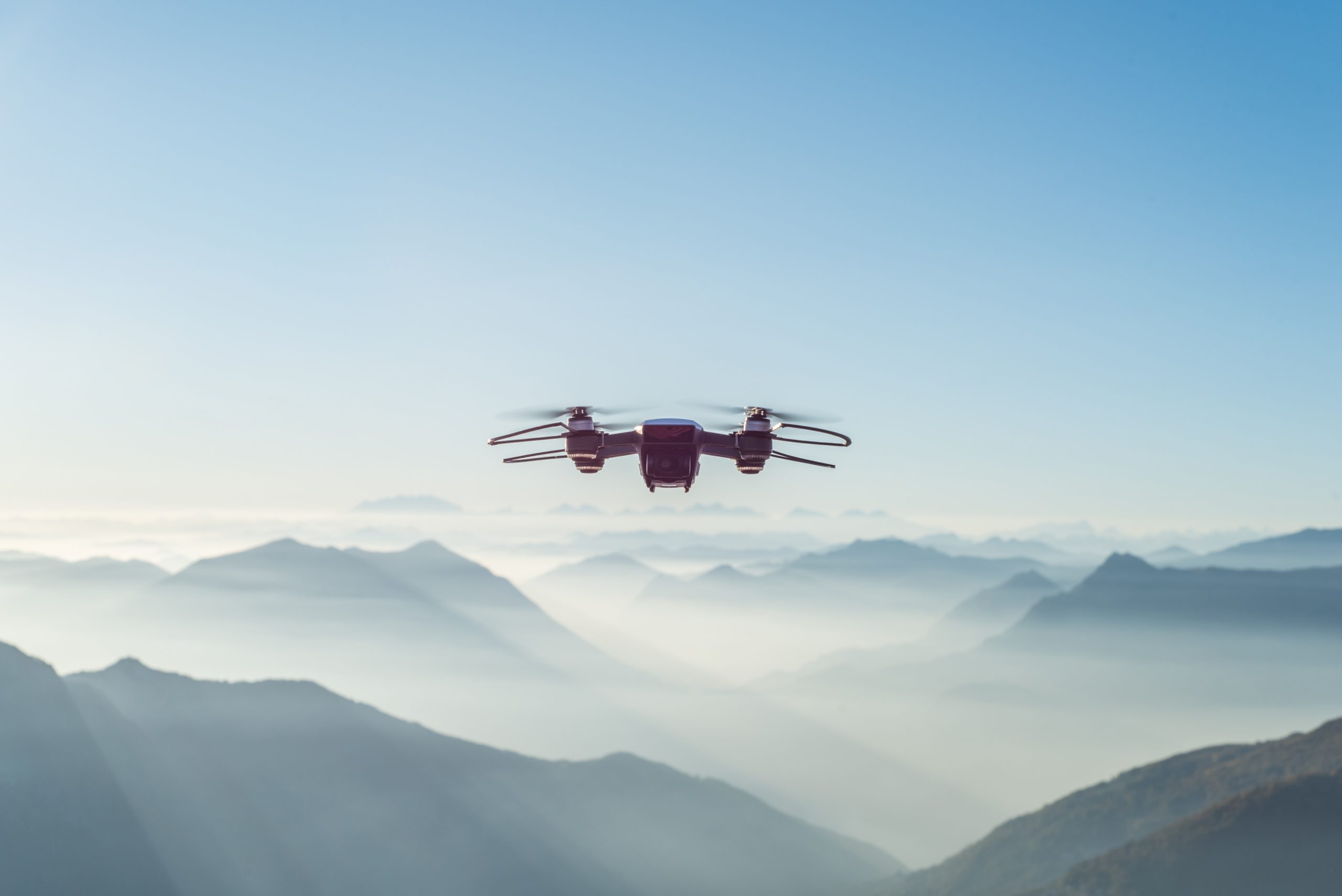 Consumers use drones for photography. Corporations such as Amazon, Jingdong, and similar companies use it (or aim to) for delivery. Aria Insights saw that you can use drones to minimize casualties in the field.

If you’ll notice, these are all industries that would require tools to minimize potential harm to their workforce.

Oil and Gas companies have been facing significant challenges regarding monitoring and inspecting different infrastructures as well as responding to various incidents. They see that their workers are at risk when they do manual inspections. Aria aims to improve the situation with a remote-controlled review. With Aria’s drones, companies can minimize risk and inspect hazardous areas.

The team at Aria Insights created a PARC system to improve incident response and monitoring. The PARC system deploys in under five minutes and offers payloads of 30 times the aerial zoom, sensor packages, and communication.

How Does Aria Insights Help the Defense Sector?

It can be used for surveillance during the day or the night time and comes with sensor management and other communication features. PARC can perform in hazardous environments while meeting mission needs. Since the drones are autonomous, there is minimal training required to control them.

One specific product, the Robot MIL-STDD can power through extreme environments. The autonomous devices have longer endurance than most devices and can go on to work for days and even weeks instead of just minutes. Also, autonomous flight is easy to access, as it only requires a button to start. For public security, the drones can oversee essential events from an aerial view, and be vigilant to respond to incidents by collecting accurate information of what occurred.

But Aria Insights Shut Down

Even though the startup raised more than $39 million to fund its operations, the company had to close down.

Its an interesting company that was doing necessary work. It even had notable founders like Helen Greiner, the co-creator of iRobot. Apparently, it still needed more of a push.

Aria Insights would derive a majority of its revenues from different branches of the government. It would focus on other industries but its main focus was on government contracts.

The robotics firm shifted from focusing on the production of its robots to focusing on data-oriented services via its drones.

Its CEO noted in the early half of 2019 that they would shutter operations.

The company is no more. It shows the difficulties in the larger and more sophisticated drone industry.