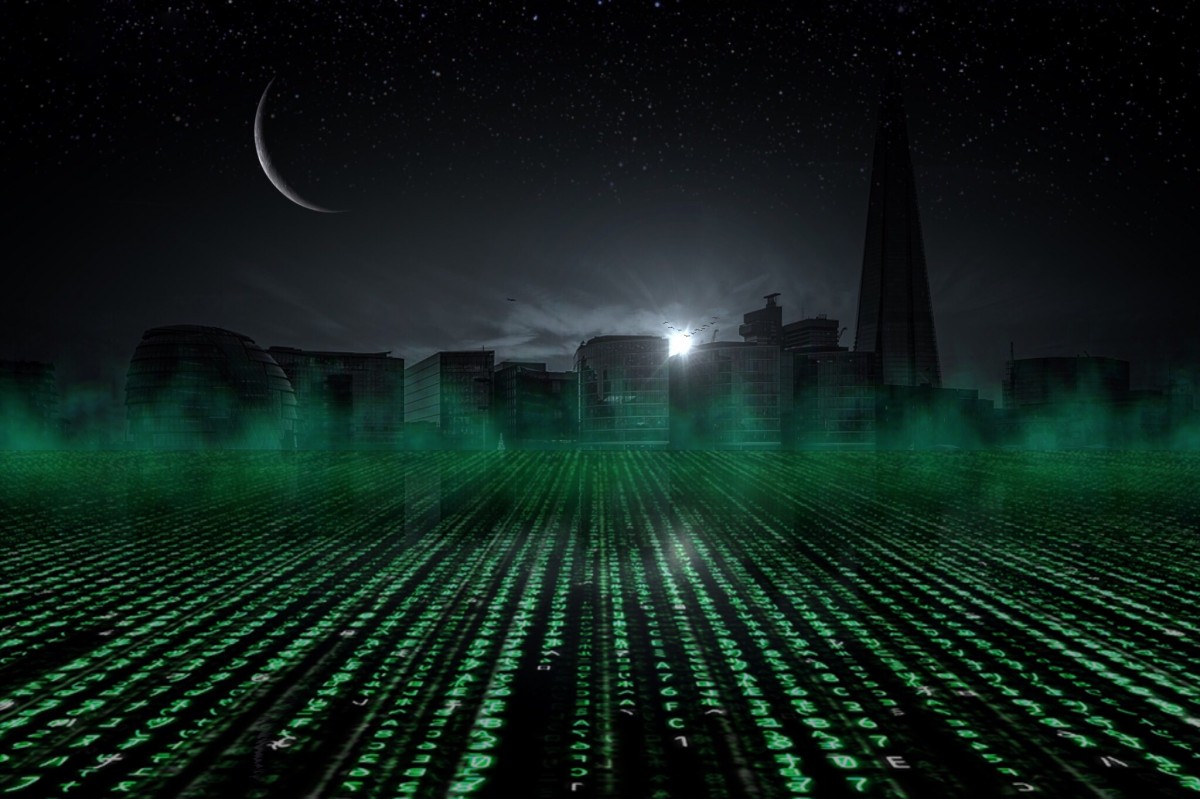 It’s about two decades since The Matrix debuted, and the world of movies has never been the same. The film’s technological aspect impacted VFX, science fiction and provided the world with some anime off-shoots and three sequels. Apparently, we’re about to re-enter the Matrix, as proved by the Matrix 4 trailer and stills. So, buckle up and get ready to re-enter the world once again this December. Here’s everything you need to know about the upcoming Matrix: Resurrection’s film.

What Are the Other Previous Matrix Films?

The excitement around the upcoming Matrix 4 film makes you wonder what’s in from the previous movies. Besides, with the vast space of time between Matrix 3 and 4, new fans and generations will need to be brought up to speed.

The first Matrix film debuted in 1999, featuring Keanu Reeves as Thomas Anderson going by Neo. Neo lives an ordinary life but seems uncomfortable with an unknown issue. He practices as a software techie during the day, but he becomes a hacker at night. Mysteriously, Neo meets a woman named Trinity, who introduces him to a faceless character named Morpheus. They join hands to free humanity from mysterious enemy control.

In 2003, the Matrix: Reloaded debuted with a quarter-million sentinel robots chasing after the human race and headed to Zion City. Oracle, who aids Neo in freeing humans from robotic oppression, advises Neo to shield the city’s gate as Robotic access to the city would mean humanity’s extermination. Oracle also struggles to find access to the system’s mainframe, which could help end the robot attack. Failure to access the mainframe would be catastrophic for everyone.

Then came The Matrix: Revolutions in the same year as Zion City defended itself from machine invasion. Neo is trapped between the Real World and The Matrix as he fights the rogue Agent Smith. Neo’s associates plan to free him as he is believed to be the only one to solve the war between humans and machines. Little did the associates know of a third-party threat planning to destroy the two factions.

Matrix 4 release date is slated for December 22, 2021, and a full trailer is already available online. Keanu Reeves will return as Neo and Carrie-Anne Moss as Trinity. Yahya Abdul-Mateen II, famous for Aquaman and Watchmen, is confirmed to play Morpheus, while Jada Pinkett Smith will reprise her role as Niobe. Other revealed cast names include Neil Patrick Harris, Jesicca Henwick, Andrew Caldwell, and Jonathan Groff.

The recently released mind-boggling teaser plus the official Warner Bros. trailer provide a glimpse of what to expect from the upcoming film. Notably, the official trailer and synopsis depict Matrix: Resurrections as a world of two realities focusing on the past and the present. Neo will still have to follow the white rabbit again. It seems that illusional choice will be the only way to enter or exit the Matrix, which is stronger, more dangerous, and more secure than ever.

Matrix: Resurrections is expected to be one of this year’s biggest blockbusters bringing back memories from childhood. In addition, the incorporation of advanced technology and expertise makes the film unique from the previous Matrix film. Going by the available leaks and trailer, it is evident that more and more Matrix sequels are to come.