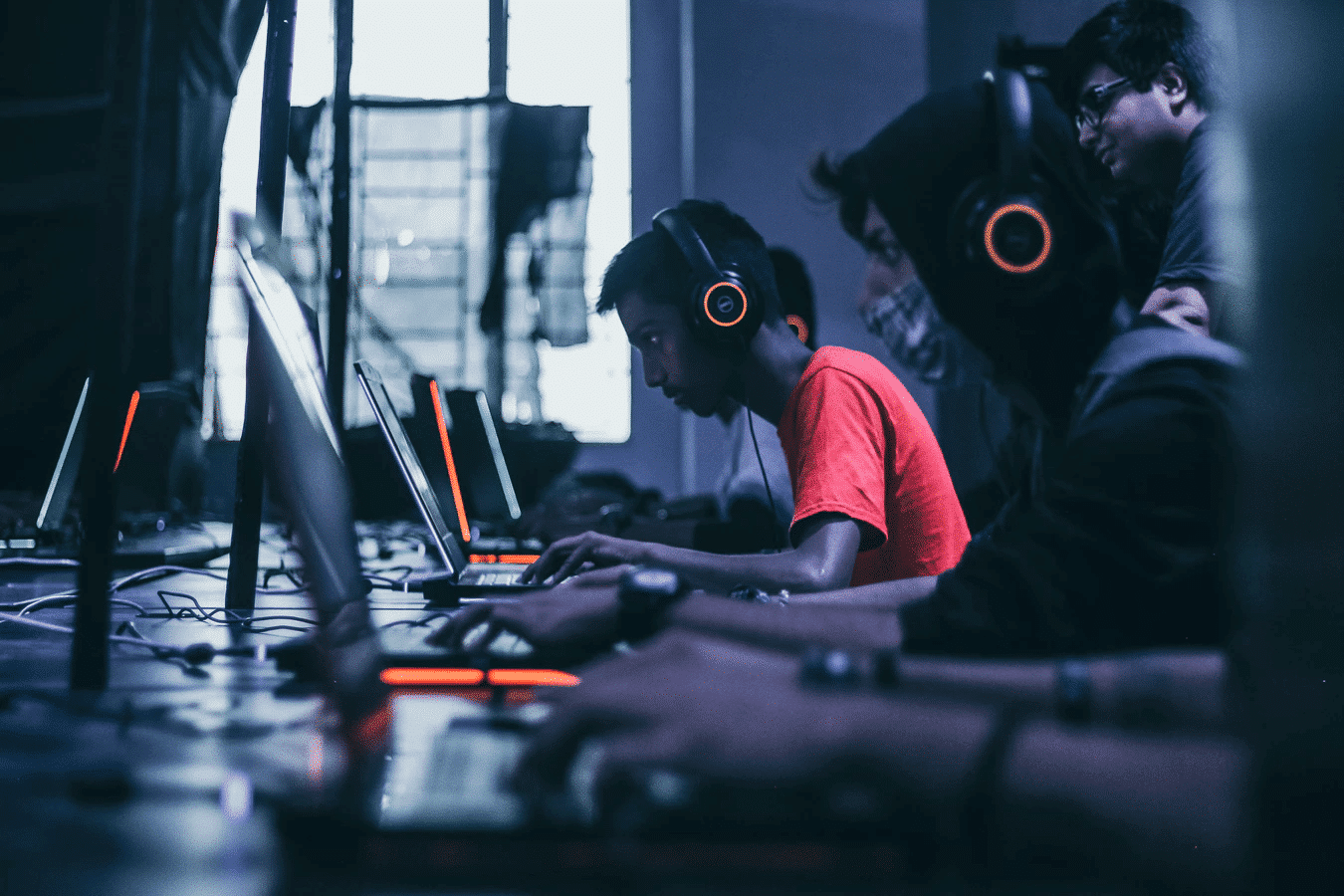 Gaming is considered so mainstream now that almost everyone born after 1990 grew up with it. Playing video games has become so pervasive that several careers and countless other opportunities have sprung from it. Gaming is not going away soon as the world and, more specifically, industries, adjust to accommodate a new breed of gamers.

Not everyone can afford equipment with the latest components, and that’s why companies have come up with a new range of devices that are for those on a budget. So what’s the difference between a gaming laptop and a normal one? Gaming laptops have specs that are designed to accommodate heavy gaming and better visuals. Back when they were first introduced, gaming laptops were heavy, bulky, and expensive.

However, this isn’t the case now as technology has evolved in the past few years. Components have become more powerful and downsized to offer more portability. The downside is that most companies specializing in these kinds of equipment charge a premium because they claim their products perform “better” than normal notebooks do.

Most people justify their gaming-laptop purchase as a more economical way to have both a work machine and a game machine. One of the most highlighted features of a notebook is that it can be carried anywhere and can be a suitable solution for people with too-hectic schedules.

If you play video games more than you work on your laptop, won’t it be better to get a gaming rig instead? Unless you live under a rock, there are many tutorials on how you can build one on a budget. You can also use a premade build or a custom PC building website to help you ensure compatibility.

Think of it this way: when was the last time you’ve done heavy gaming on your laptop for hours on end several times a week? If you are a student or have work, the answer is highly unlikely. LAN parties may still be a thing for old-school gamers, but the internet exists. It’s more comfortable to game in your own space with laptop essentials on reach instead of cramping it up with the boys at the dorm or at a studio apartment. Geared with a reliable cooling pad, USB multiport adapter, and controller, you’re all set to conquer monsters and missions.

Computers are expensive, and even if they’re within your price range, you have to admit that it will still cost you hundreds of dollars upfront. The “Laptops are practical” argument is questionable because it’s been known that they degrade after a few years. There are so many upgrades you can make before you give up and just buy a new laptop.

If you’re fine with that or if you have the cash to justify the portability aspect, then go for it. Additionally, since laptops are lugged around quite often, the chances of them being dropped or getting dents and scratches increase.

Desktops are sturdier than laptops are and will generally outlast the latter. If there is regular maintenance and the CPU has cooling systems to avoid overheating, the desktop should continue working for a long time.

The same can’t be said for laptops, however. No matter how high-end or well built it is, it will be prone to failing and crashing in a few years. It must endure performing heavy-duty tasks like gaming.

You may think that you’re not going to play games as much. However, you’re investing money in a piece of equipment precisely for that reason.

Ideally, you get the best of two worlds in a gaming laptop: function and convenience. However, if you attach a budget to the equation, the quality often suffers. Some companies may use entry-level components like a cheaper, almost-outdated graphics card to compromise on the cost. Apart from questionable parts, other issues, such as build quality, can occur.

It’s better than nothing, right? No, and you shouldn’t allow it. Laptops have their parts soldered in permanently, and the most important components cannot be taken out to be upgraded.

That means if you happen to find the most budget-friendly laptop with tolerable specs, in theory, it is you who will suffer and feel cheated in the long run. You’re going to have to make do with your investment if something comes up because you spent good money on it or until you pay for a better one.

It all boils down to what is important to you. Money is needed to pay for quality things these days. If you’re okay with scrimping, then the consequences (or the lack thereof) are entirely up to you.

Do you think budget gaming laptops are worth it? Share your thoughts in the comments.