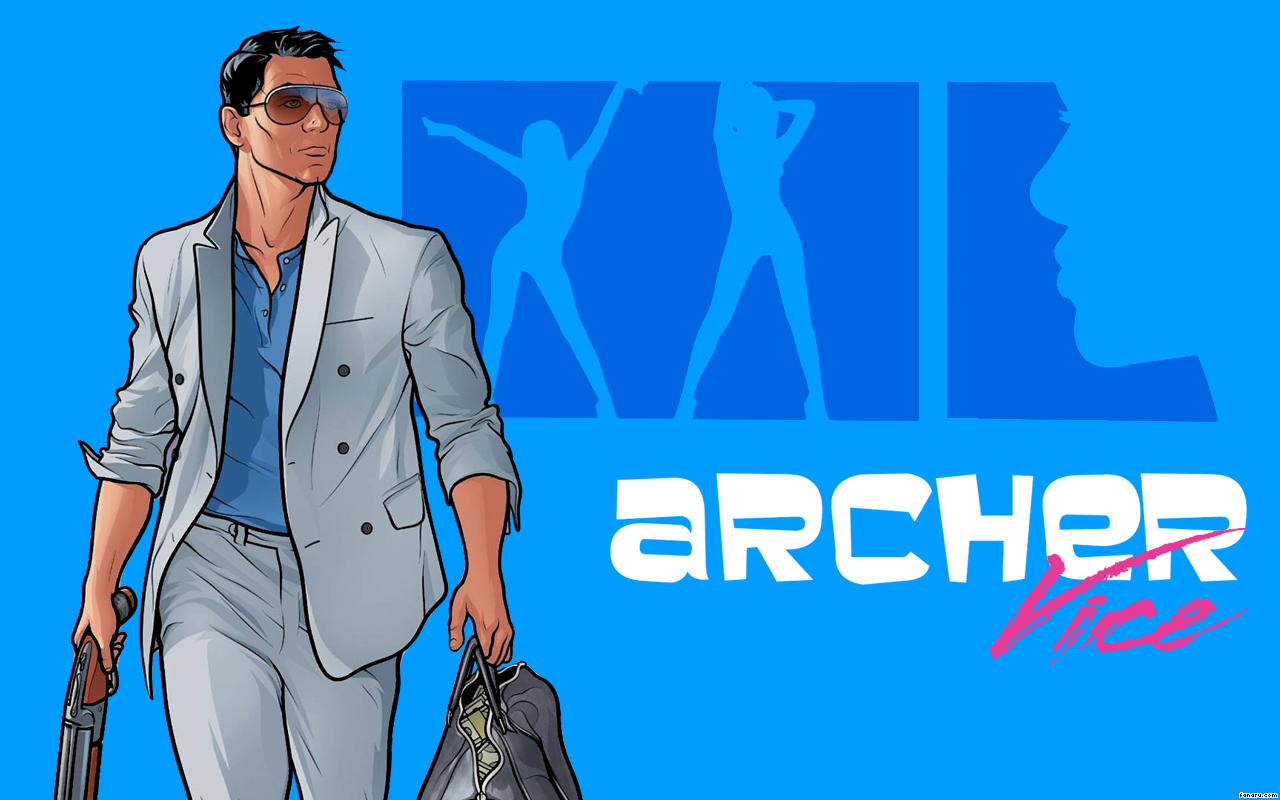 Secret agents and uncover operations have always been well selling subjects in movies and television, a trend that didn’t begin today but spanning from decades ago. There has always been a common fascination with wearing a suit with top-secret technology under the cuff, a ‘special’ pen in our pocket just in case things get a little messy, and a sports car to match the occasion. Those and many of the other accessories you are wearing have been augmented to distract or even do harm, you’re a walking booby-trap. Posing as someone you’re not and putting up a front to avoid suspicion stems from the pleasure of ambiguity. 007 and agent Bourne are both so interesting because they do things that we all want to do deep down, they live the lives of undercover rockstars. And then there’s Archer.

Archer is back as that rockstar with a half bottle of bourbon and a few mommy issues. He’s great at what he does but not so great at being a people person. The hard to claim protagonist is voiced by Harry Benjamin who’s held character roles with shows like Family Guy, Venture Bros, and even Parks and Recreation. His film experience ranges from the recent 22 Jump Street to Not Another Teen Movie many years ago, his voice is perfect behind Archer’s narcissistic nonchalant character, making all of his terrible decisions seem a bit lovable, always salted with a little sarcasm. Much of the show involves confusion within the agency dubbed ISIS (International Secret Intelligence Service) run by his mother and not-so supporting coworkers that don’t fail to get into as much trouble as he does. The group as a whole is as dysfunctional as it gets, when missions go wrong (as they do regularly) it usually ends with someone strung out on drugs or sex.

Here’s Why You Should Be Watching

Archer finds himself often in a love tangle between a partnering female agent Lana and oddly enough his mother as she is still not willing to fully let go of her only son. In retrospect he’s a momma’s boy. His mother is an explicit alcoholic and can be seen 90% of the show with a full glass at hand, it’s not Pepsi I promise. Lana herself is a force of nature, and also a love’ interest of Archer but that’s fully debatable. As the show progresses, their sexual interest fades and other members of the crew get to try a slice of the pie. By season 6, there won’t be too many things that will surprise you based off of the shenanigans that they fall prone to. Archers odd knowledge of alligators, avid use of cocaine Reddi-whip, and the field scientist’s anime hologram wife are just tastes of this show’s ability to make you smile.

The shows formula for comedy in calamity works more than well, and the cast feels very natural, especially as characters develop throughout the seasons. When something happens in-show it becomes a permanent part of the story, which allows characters to reference back to these wild moments in past episodes. These references can be fun when you catch their cues. The blunt comedy can be very charming. If you don’t think off the bat the cast will grow on you at first, just know that it’s almost guaranteed. 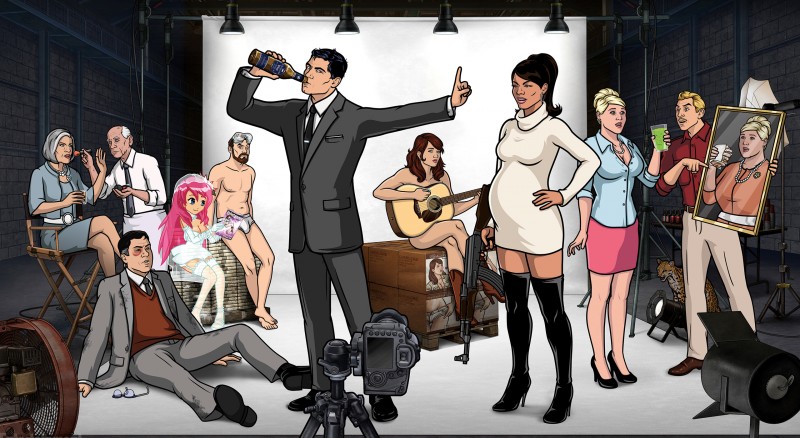 It only goes downhill from here

Archer and the gang are currently running in their sixth season and they are working again under the title of ISIS but not under the US government. Season five was dubbed Archer Vice due to the company changing their US contract agency to a drug influenced and criminal based association; nothing but a cocaine campaign.

It wasn’t originally planned for seven seasons but FX renewed the show on March 6, 2014 due to its increasing popularity. Feel free to catch up on Archer on Netflix or just watch FX for the newest episodes on Thursdays at 10pm. Life behind the scope isn’t what it’s cracked up to be.

Looking Back at ‘Five Nights at Freddy’s’