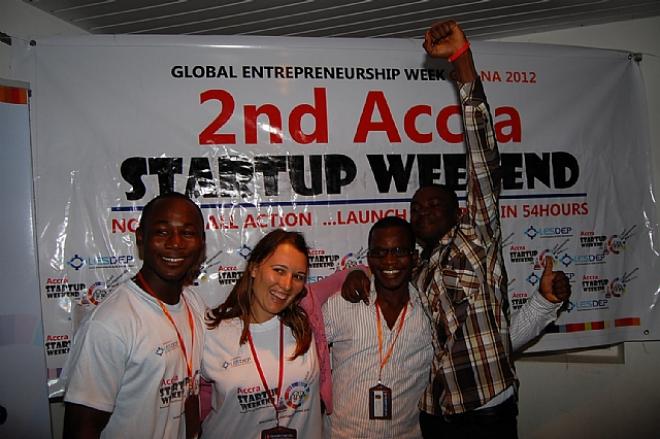 SliceBiz, an international start-up, has been chosen as an award winner of 2013’s Apps4Africa Competition.

Apps4Africa’s project grants annual awards of $10,000 to three chosen campaigns and if their campaign excels expectations, their funds don’t have a ceiling. The project is backed by the US State Department and the World Bank which is pretty hefty funding and for good cause.

Apps4Africa is in its third year of competition for domestic parties. Their 2012 award was given to a software development idea that helped users, mainly farmers, conquer climate changing issues.

2013’s competition is centered the best opportunity for economic growth through technological expansion. They also want to mold the competition to where there is segway of business mentorship and financial resources for award winners. 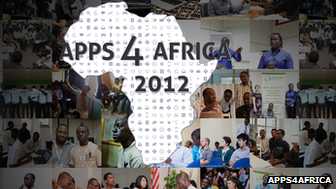 SliceBiz is in the process of developing a crowdfunding service that will allow participants to record 30 second pitches and voice them via phone to an audience of backers. The idea seems amazingly customer friendly when financial backers can transfer their funds through SliceBiz by way of their mobile phones.

The Ghanaian said to BBC, “Less than three months ago no one would have been able to convince me that I would quit my job, find a great partner, start a possibly disruptive company, and to top that win Apps4Africa.”

There is also another interesting aspect unique to SliceBiz in regards to investor and creator transaction. Their concept ensures that the entrepreneurs that receive the funds give up equity in their business to backing investors. SliceBiz will join the party as well and when any business on their platform raises their capital goal, the crowdfunding site will seek stake in the business as well as a matchmaker’s fee for matching them with financiers.

Senyo plans to launch SliceBiz in New York by the end of 2013 to help get public attention to the new crowdfunding site.