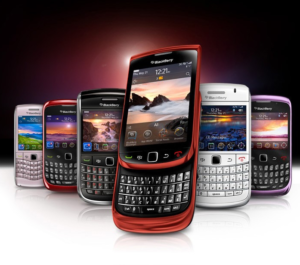 The first BlackBerry device was released in 1999 as a two-way pager and later in 2002 as a Smartphone. The device did not only function as a telephone, but allowed users to send and receive emails and text messages, as well as accessing the web. The device became very popular among businessmen because the technology allowed them to access emails without having to find a computer.

The Blackberry also allowed users to send and receive an unlimited number of messages worldwide for free, with no per-message charge. One disadvantage of BlackBerry Messenger is that you can’t send an instant message to someone unless you know his or her PIN code; this is an eight-digit letter-and-number code assigned to that particular BlackBerry device. Another disadvantage is that BlackBerry Messenger only allows you to exchange instant messages with other BlackBerry users. 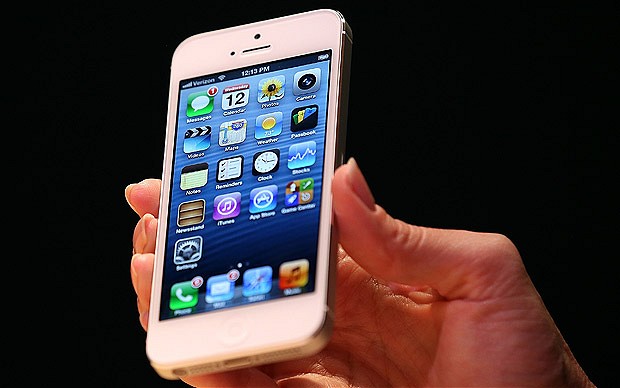 Apple entered the mobile market and released the iPhone in 2007 which was the most advanced touch-screen Smartphone around at the time. The iPhone quickly grew to become one of the most anticipated mobile devices in the world. The Apple iPhone gives users the ability to connect to the internet with its user friendly interface and operating system. The device has one of the greatest designs and is not bulky and easily fits into the palms of your hands. One of the disadvantages is that if you drop the iPhone; expect to get the screen replaced. Another disadvantage is that the iPhone has no removable battery so you need to give the device a charging boost every evening; unlike the Blackberry where you have the option of replacing a spare in, if the need arises.

Which device is more user friendly?

The majority of the capabilities of the BlackBerry are either set up by the IT help-desk or left alone. The iPhone however is the total opposite – the settings menu is clear and well-ordered, and it’s very straightforward to set up your own email accounts on the device. I remembered the first time I tried out a BlackBerry and was greeted with confusing menus and options. Software is what governs a phone’s popularity and the iPhone outperforms the BlackBerry in this department, in almost every way. So readers which taste better, Apple or BlackBerry? Apple already has a head start with a bite already taken out of it.