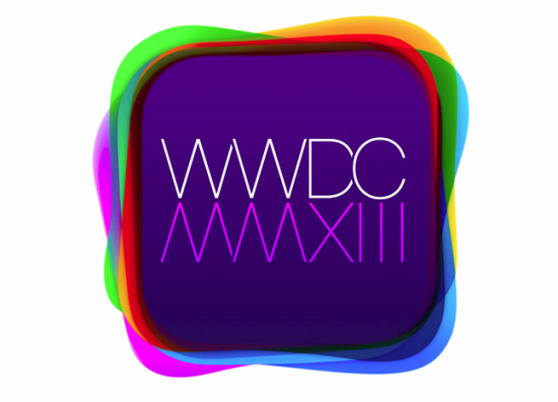 Apple has announced a keynote for June 10, which will start off its annual Worldwide Developers Conference this year. The company is heavily expected to show off the latest versions of two of its most important softwares – iOS 7 and OS X 10.9. 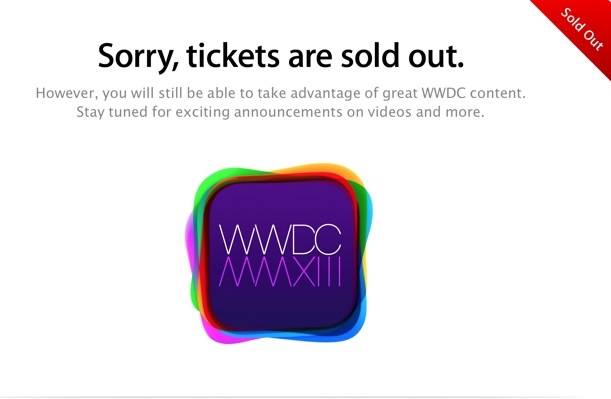 With this announcement of a keynote, this is the first official confirmation from Apple that we may see a new product from them this year. Apple is known to kick off its WWDC events with a keynote. Although the company is usually very secretive about its keynotes – never mentioning anything about its products or even its speakers, this year, the company already confirmed it would display both iOS and OS X at the WWDC.

We can’t wait to get new versions of iOS and OS X into the developers’ hands at WWDC,  – Phil Schiller, Marketting Chief, Apple.

However, at the same time, there is also strong speculation that Apple could use this opportunity to showcase the latest iteration of the iPhone – a budget friendly iPhone 5S, which has been strongly rumored to exist for months now.

Apple’s Worldwide Developers Conferences are much awaited events throughout the year – with the company showing off some or the other ground-breaking, innovative product or software, at these events. Tickets to this year’s WWDC, scheduled to be held from June 10 to June 14, were sold out within 2 minutes when they went on sale in April. They were priced at $1599 each.

WWDC this year will be held at Moscone West, San Francisco, Calif and is expected to feature more than 100 technical sessions, which will be brought to you by more than 1000 engineers from Apple. Additionally, the WWDC will also have hands-on labs for developers, and the annual Apple Design Awards which aim to celebrate some of the best iOS and Mac App Store applications that we have today.

For those who can’t make it, Apple has made plans for video versions of WWDC to be made available online, but there is no confirmation, or indication, on whether it will be broadcast live online, like it was done last time for the iPad mini.

Man of Steel: The Scoop on Comic Book Movies’ Next Big Thing