The summer movie season is officially underway, and 2013 is shaping up to be quite a year for comic book movies and the film industry in general. Marvel Studios is already blazing a wide trail, shattering both franchise and industry records with its release of Iron Man 3, whose worldwide earnings have already exceeded the $1 billion mark. 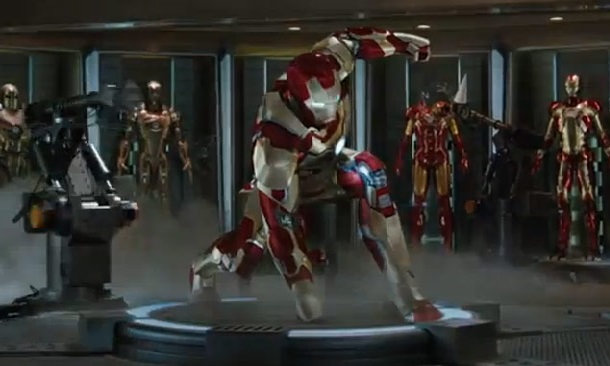 Warner Bros. Pictures has seen its share of success, as well. The Great Gatsby garnered a whopping $72.1 million in its opening weekend (and this while competing against Iron Man’s second weekend released).

And that’s only just the beginning for Warner Bros. Pictures.

Man of Steel: The Next Big Comic Book Movie

Arguably the year’s most anticipated movie, the release of Warner Bros. Pictures’ Man of Steel is just around the corner. With every day that it draws near, excitement for the film reaches levels that only Superman himself could attain. Of course, it doesn’t hurt that Christopher Nolan and David S. Goyer, the cinematic geniuses that brought us The Dark Knight trilogy, had their hands in developing the film’s story.

Nolan manned the reigns in all three of the Batman movies. However, Nolan isn’t in the director’s seat this time. At the helm of Man of Steel is Zack Snyder, who is no stranger to comic books and superheroes. Snyder made his directorial debut in 2004 with Dawn of the Dead, but it was with the box-office success of 300 (based on Frank Miller’s comic series) in 2007 that Snyder gained worldwide acclaim. In 2009, he would go on to direct Watchmen, an adaptation of the superhero comics of the same name, which would also achieve box-office success, earning over $185 million worldwide.

Even with the creative minds of Nolan, Goyer, and Snyder at work on Man of Steel, skepticism was still present over whether a live-action Superman movie could successfully be re-made. After all, it wasn’t too long ago that audiences were enticed with that very same notion.

It also wasn’t too long ago that those very same enticed audiences were profoundly disappointed.

This, of course, was in 2006 with Bryan Singer’s poorly received Superman Returns.

However, this summer’s Man of Steel shouldn’t be compared to Singer’s feeble 2006 attempt. Singer admitted that his film was intended to be a continuation of the original films.

…I want to make a romantic movie that harkens back to the Richard Donner movie that I loved so much. And that’s what I did.- Singer said in a 2011 interview.

In Superman Returns, the opening title sequence, complete with the original sound score and visual effects, were identical to Donner’s film. Even Marlon Brando (who passed away two years earlier in 2004) made an appearance. His portrayal of Superman’s father, Jor-El, in 1978’s Superman was recycled for Singer’s rendition. 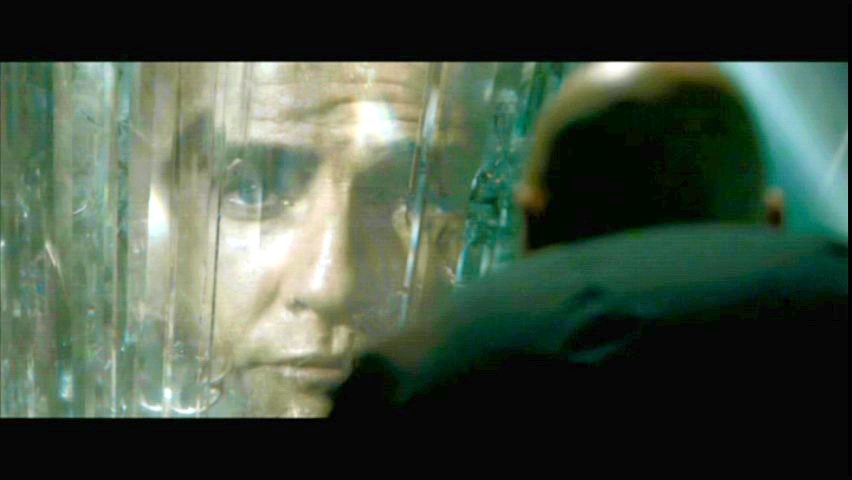 In hindsight, though, Singer would admit that his concept of continuing the original series had been a bad one.

I think that Superman Returns was a bit nostalgic and romantic, and I don’t think that was what people were expecting, especially in the summer. – he said in another interview.

Snyder isn’t making the same mistake. His movie will be a full re-envisioning of the classic superhero, complete with a new origin story, costume (sans the bright red underwear), and special effects that are worthy of the hero’s incredible feats.

The approach to re-inventing Superman is itself innovative. It’s the first film of its kind that has relied solely on the original comic books for source material – something even the original movies didn’t do.

We had the canon that we needed to pay homage to,” said Charles Roven, one of the film’s producers. “We need to make sure that Superman comes from Krypton. We weren’t going to change that – those kind of touchstones…

Snyder has his own approach to making Man of Steel a success. His tactic is to create a Superman that everyone reveres.

“In the comic book universe, you have all these sort of minor celebrities that have been put up as the end-all, be-all.” Snyder said. “And then you have the fallen king who is sadly relegated to the shadows. It’s cool to resurrect him and say, ‘Understand that this is the granddaddy of all superheroes.’

It’s the most realistic movie I have ever made. There’s no tongue in anyone’s cheek…I’m saying, ‘Superman is a thing that must be taken seriously and embraced and understood.