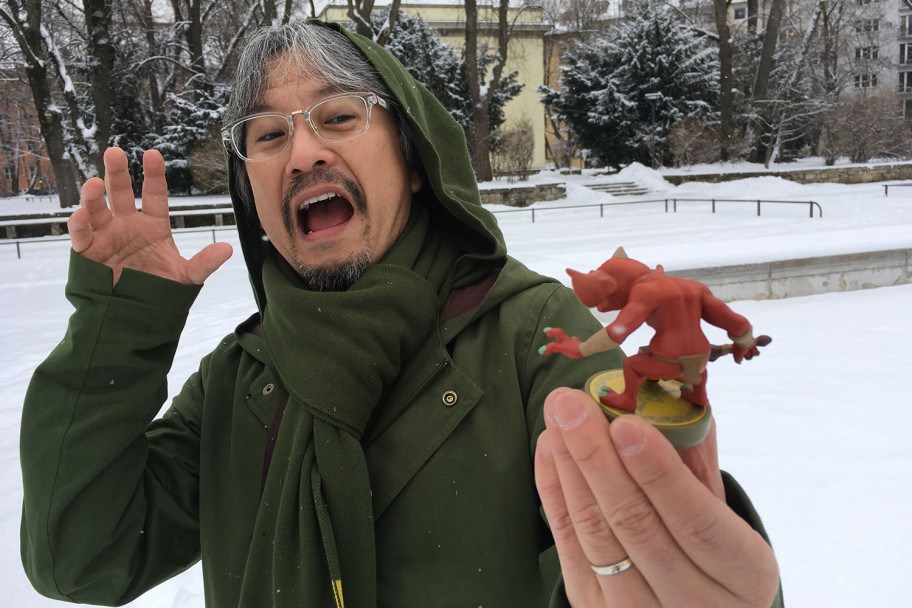 A book titled The Legend of Zelda: Breath of the Wild Master Works has been released in Japan, and Source Gaming has translated a particularly interesting tidbit. Producer Eiji Aonuma has announced that they are already working on the next Legend of Zelda game.

Of course, this information is quite vague and could be alluding to a Nintendo 3DS game or a spin-off rather than the next big Switch release. It hasn’t even been a year since the release of Breath of the Wild so we may have to wait awhile to find out. Regardless, Zelda fanatics are always hungry for more, and it’s nice to hear progress is being made.

Master Works is the next title in the line of Zelda books following Hyrule Historia, Arts & Artifacts, and the Zelda Encyclopedia. Unfortunately the book is only available in Japan. It’s bound to be awhile before the states see a version of the book, assuming they do at all. If you’re desperate (or know Japanese) then you can click here to get it now. Or maybe it’ll be enough for you to check out a few pictures from the website below. 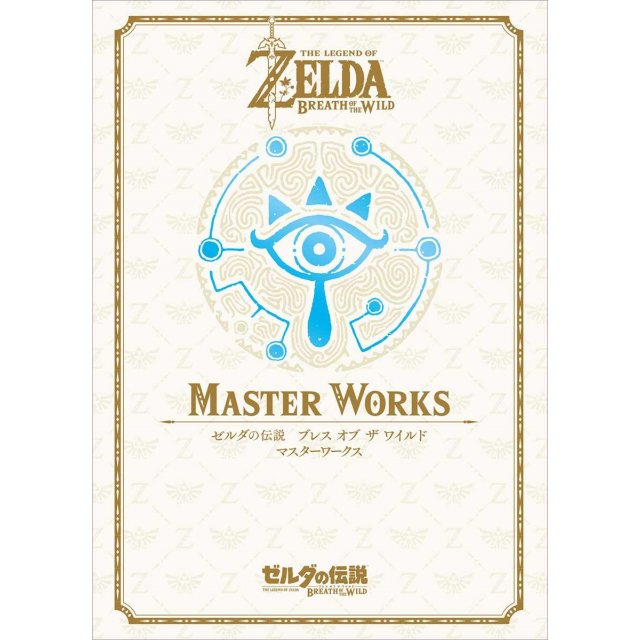 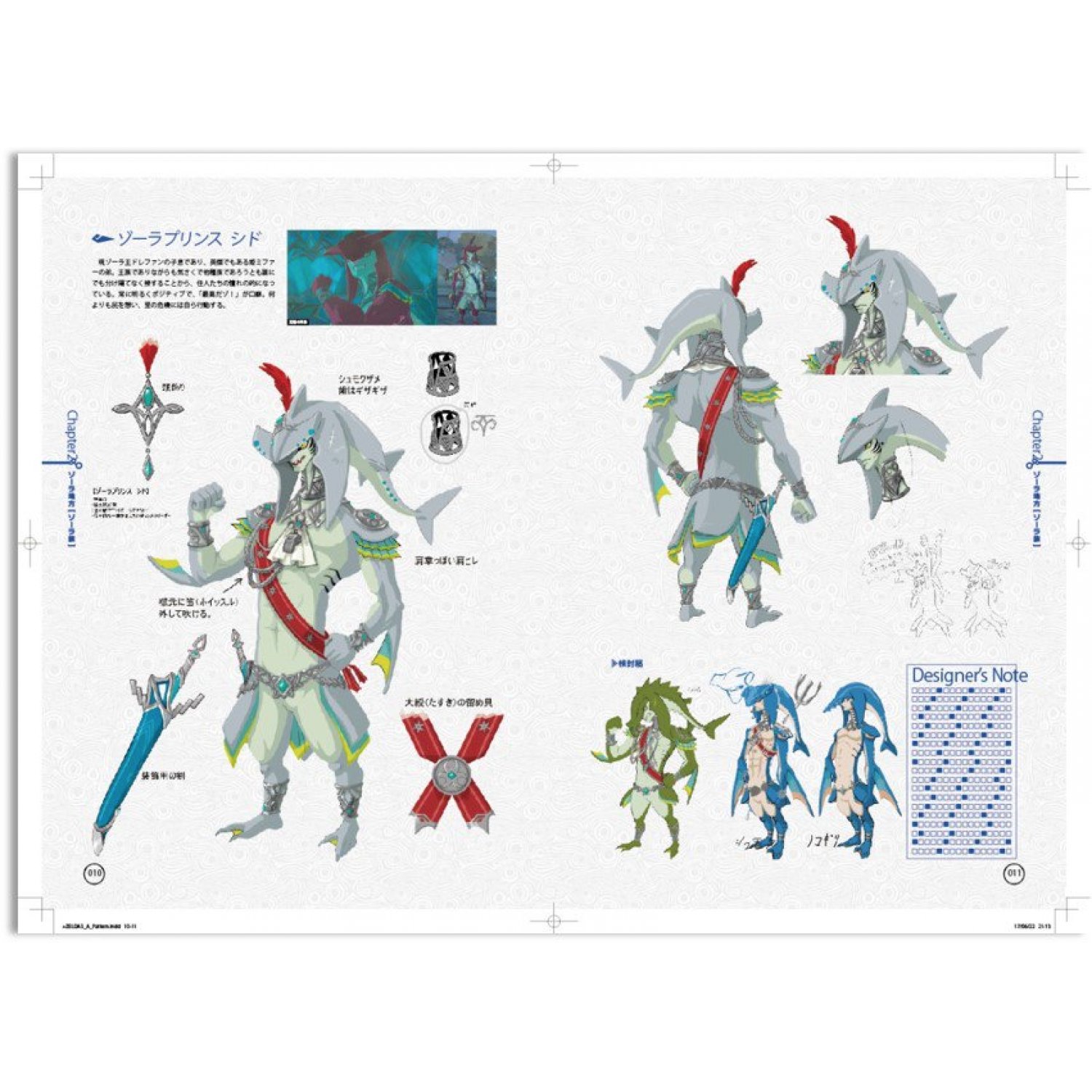 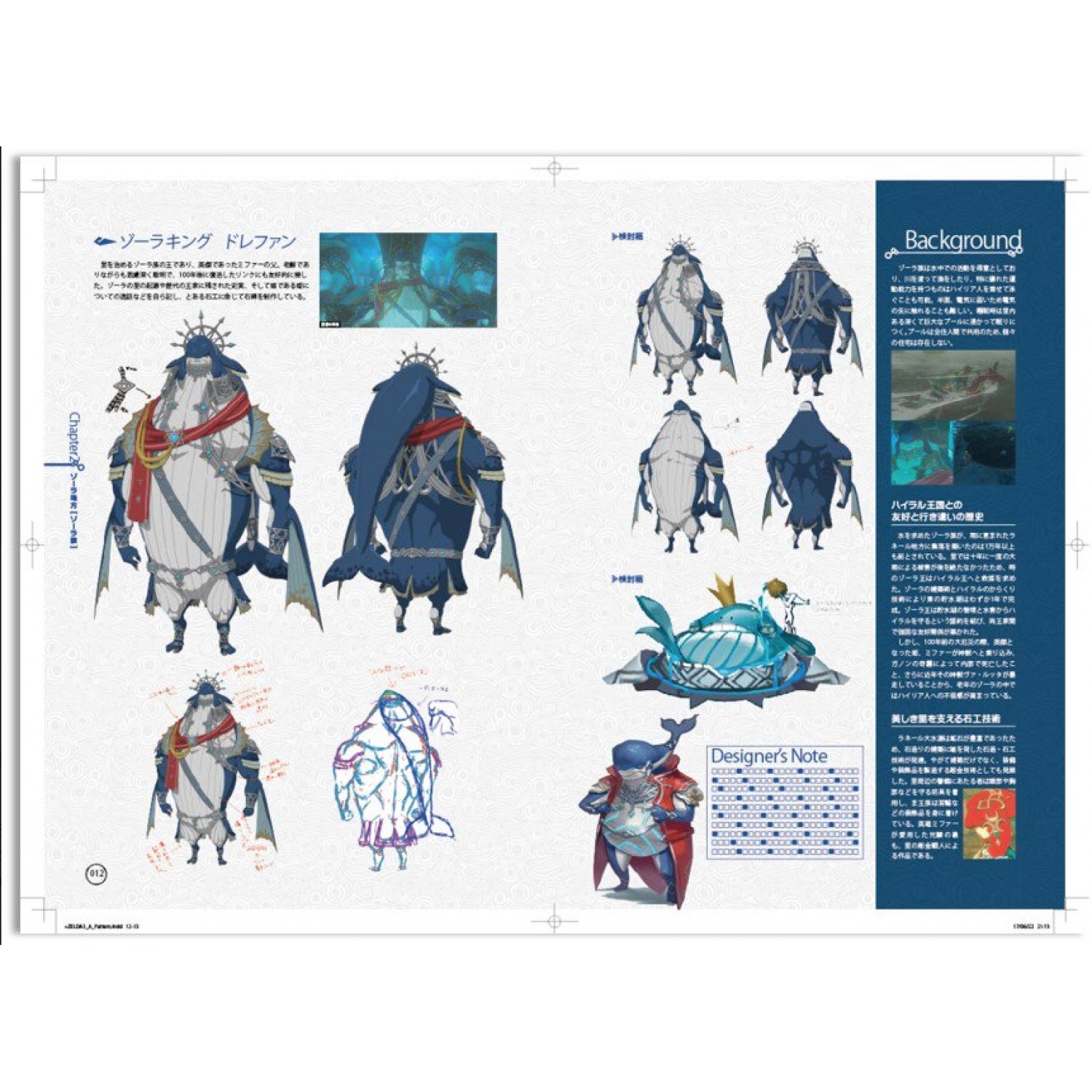