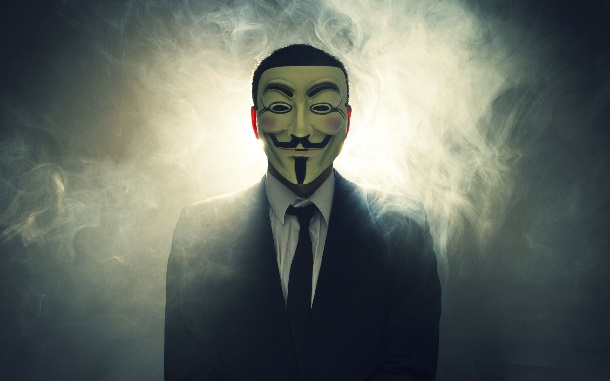 Hacker group rivalries are intensifying. YourAnonNews (YAN), a Twitter account and a Tumblr blog that supports hacker group Anonymous, known for their infamous high profile hacks, itself appeared to be hacked by another hacker group known as the Rustle League.

YourAnonNews is a group account, which means members of a group can simultaneously tweet to their account and the YAN account. Thus, if one account is under attack, the hacker has access to YAN as well. This is what seems to have happened in this case. The People’s Liberation Front Twitter account – PLF2012, another hacktivist group which supports Anonymous, was hacked by the Rustle League, and the group simultaneously tweeted to both accounts.

Initially, the main Anonymous twitter account – @Anon_Central, recognized the hack, and tweeted that it had informed Reuters and BBC.

However, Anonymous later claimed that the tweets were part of a ‘practical joke’. It is hard to say how authentic that is, considering that PLF2012 still had the tweets on its page, while YAN deleted all the RustleLeague tweets.

Thenextweb.com is idiotically claiming that YourAnonNews got hacked. (a) YAN wasn’t hacked, PLF was. Also, it was a practical joke.

Over 20 tweets were issued from YAN, which currently has more than 1.1 million followers. The tweets featured a RustleLeague hasthag indicating that it had been hacked. Within a few hours, admin Jackal Anon restored the account and all tweets were deleted.

YAN is fixed now back to bed…

The other account, run by the People’s Liberation Front, still appears to be hacked.

This isn’t the first time such an incident has taken place. The Rustle League had earlier hacked @YourAnonNews back in December 2012, while @Anon_Central, another Anonymous account, was hacked in February this year. Even then, both Anonymous and the Rustle League said the hacks were actually a joke, just like Anonymous has tweeted this time.

Whether it’s a face-saving measure, or simply the truth, we won’t know.