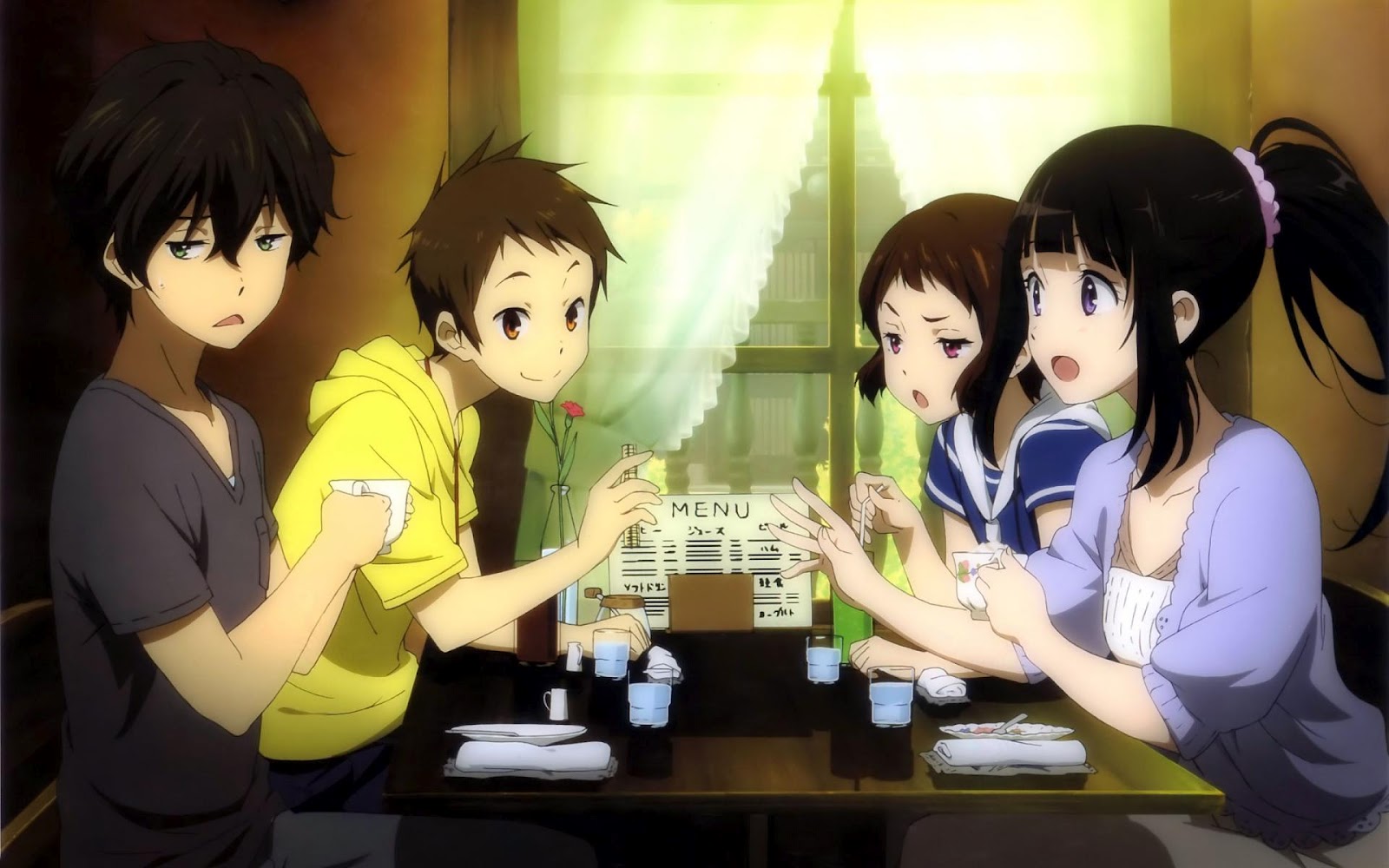 Remember that episode on The Big Bang Theory where Penny joined Sheldon and Leonard in watching an anime? It was on season three and the pair of lovebirds recently started dating. You’re either happily nodding your head or showing your frustration by giving me a blank stare. To play fair, I’m going to give the puzzled readers the lowdown. In that scene, Penny misinterpreted the anime as a cartoon and asked the genius lads what’s the name of the show. They then corrected her and Sheldon pointed out that the show is Oshikuru: Demon Samurai. See what I did there? If you’re an otaku (I bet you just googled it), you’d be able to spot it in a heartbeat.

Okay, are you back? Managed to find the meaning of otaku? (“a young person who is obsessed with computers or particular aspects of popular culture to the detriment of their social skills”). Good, let’s carry on. The thing is, Oshikuru is not an anime. It is a reference  masterminded by creator Chuck Lorre. Oshikuru is the name of the show for which the character Charlie Harper wrote the theme song on Two and a Half Men. So it’s basically a show crossover. In fact, the anime that the The Big Bang Theory characters were watching was called Boogiepop Phantom.

Believe it or not, Boogiepop Phantom is actually a legit twelve-episode anime that first aired in January 2000. Are you as surprised as I am? While I do not see myself as an anime fan, I have to admit that I do enjoy some of these dramatic and visionary TV shows. If you’re still not satisfied, there’s nothing I can do other than urge you to check out these recommendations. What have you got to lose?

Ouran High School Host Club is sort of like the anime version of She’s the Man. A scholarship student gets mistaken as a boy and because of a clumsy mistake, she gets roped in to join a club to pay off her debt. The anime’s strong point lies in the delightful characters who complement each other really well. It’s gotten so popular that it’s even released as a live-action TV show. But seriously, skip it. Go for the anime. You won’t be sorry.

Somehow Angel Beats! managed to do the impossible: marrying musical performances and action. Anime are often plagued with bizarre plots, so it doesn’t come off as ridiculous that Angel Beats! is about dead students who learn to give up emotional attachments they still have from their previous life before passing on. It sounds depressing, but there are many clever comedic performances that are too good to be missed. Honestly speaking, I do find the anime a pity. It’s only packed into thirteen episodes, and there is so much unfinished business. It would be a whole lot better if the writers focused more on the back-stories of the supporting characters. Nevertheless, this is worth your time.

If there’s anything my brother did right, it’s introducing me to Hyōka. Come to think of it, it was the first anime that I ever watched. Of all the anime I’ve seen so far–I know I’m not the best candidate to judge this but just play along with me for a little longer–the animation in Hyōka stands out by a mile. It tells the story of four Kamiyama High School students who are members of the Classic Literature Club. The students join forces to solve mysteries (often trivial) in schools. Hyōka’s is hardly an Agatha Christie novel, sure, but the show is brilliant in conception and enchants you from the very beginning.