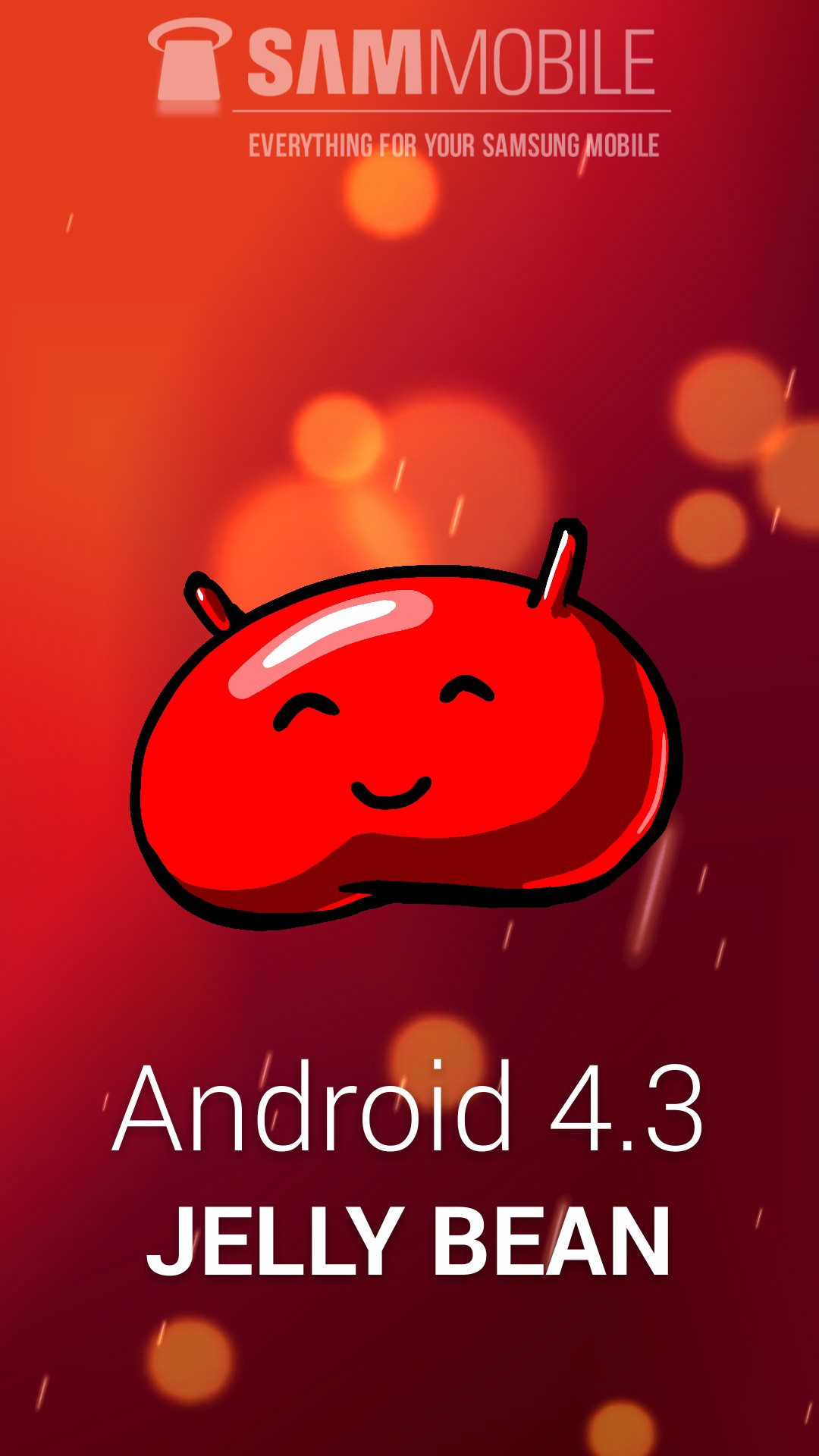 The folks at SamMobile have hit upon a jackpot of sorts. They’ve received a fully functional Android 4.3 Jellybean test firmware for the Samsung Galaxy S4 (GT-I9505G).  They’ve also been nice enough to put it up for download for others with a Galaxy S4.

The firmware is for the Google Play Edition of the Galaxy S4, but claims that the firmware works without any hiccups on the regular Galaxy S4.

We’ve had Android 4.3 leaks in the past as well, like when a Nexus 4 was photographed running the OS, and also had its video released. But this is the first instance of the OS being available for download.

Users who wish to try out 4.3 on their S4’s will need to download and ‘flash’ the file. Doing so will of course need you to be rooted, and in possession of a custom recovery. Only indulge in this is you have some experience in flashing firmwares in the past. There is always the chance of a catastrophe if not done right, which can result in you ending up with a bricked device.

The update does not include exclusive Samsung features like TouchWiz, but includes the redesigned camera app on the Play Editions of the Galaxy S4 and HTC One.

Here are some screenshots of Android 4.3 running on the Galaxy S4: 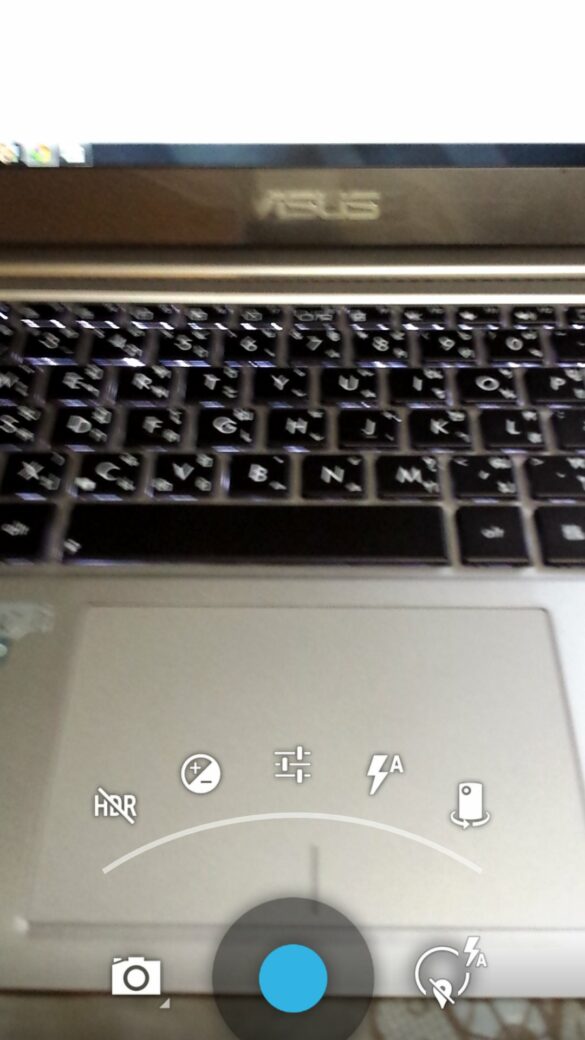 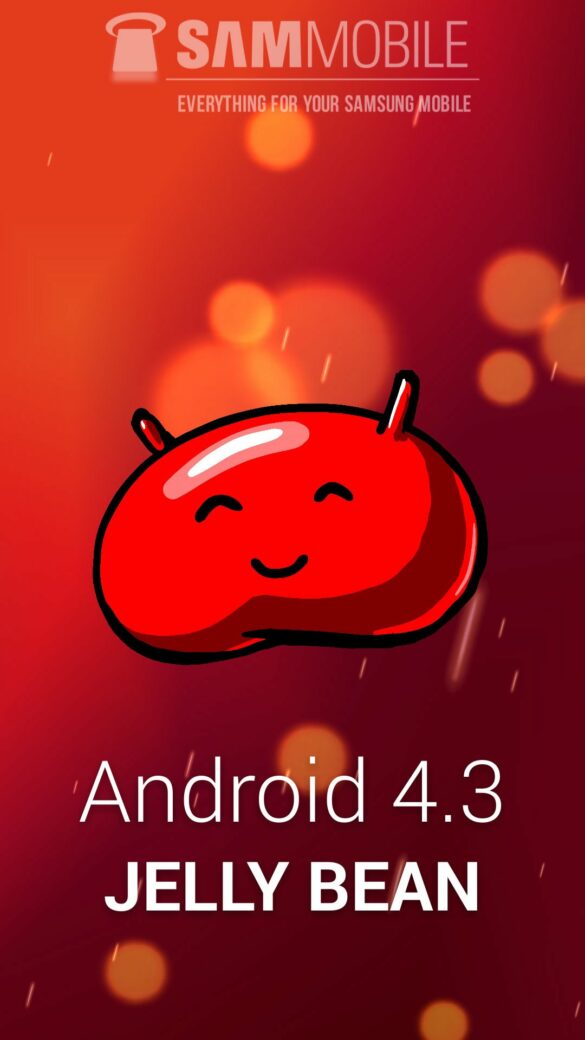 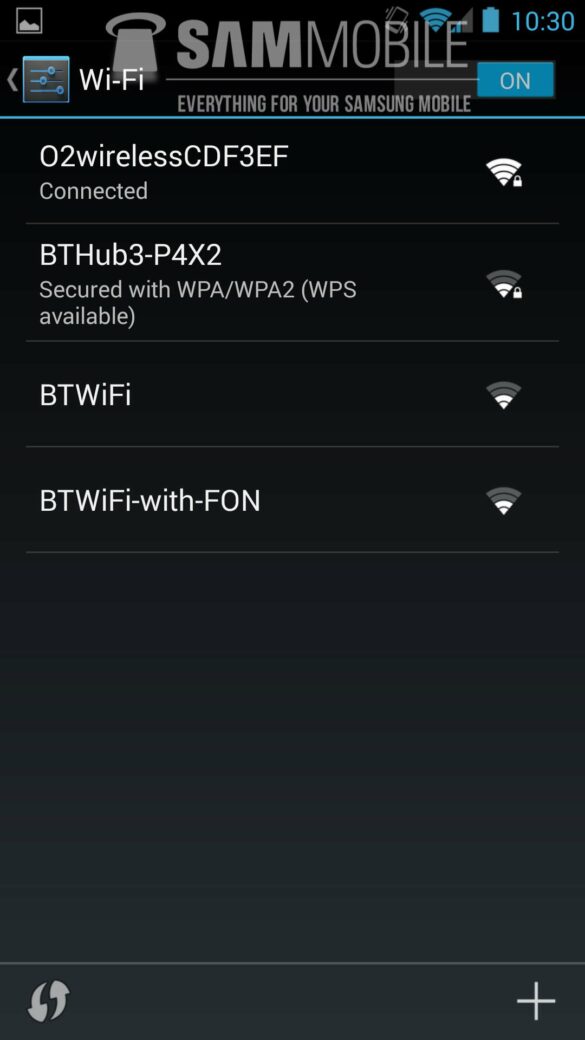 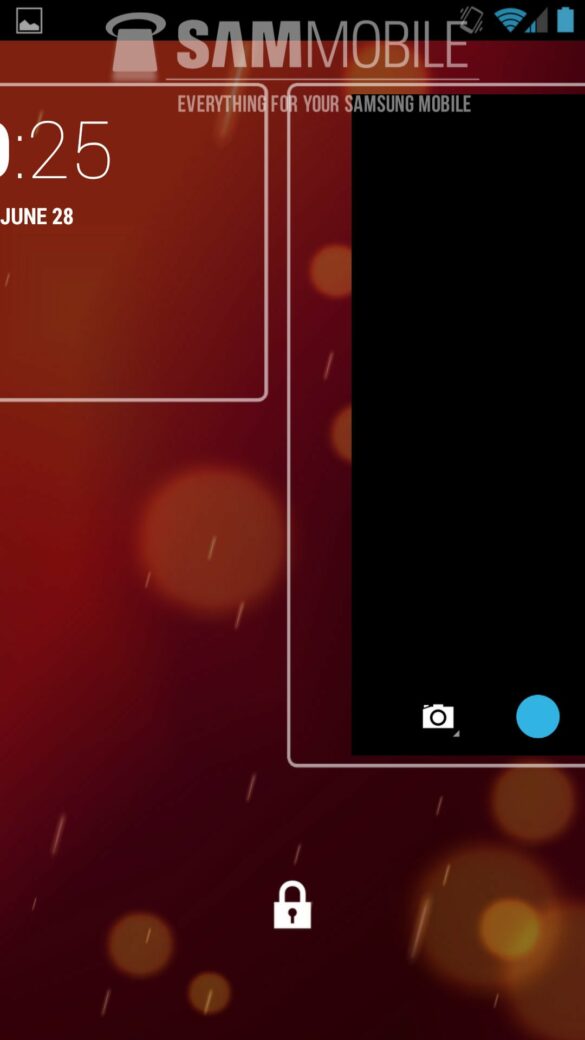 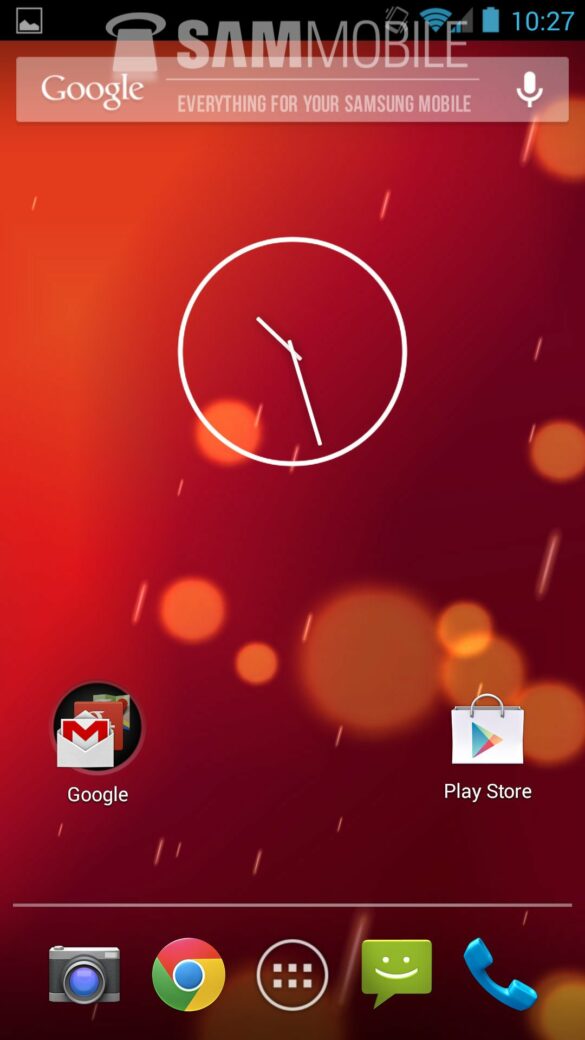 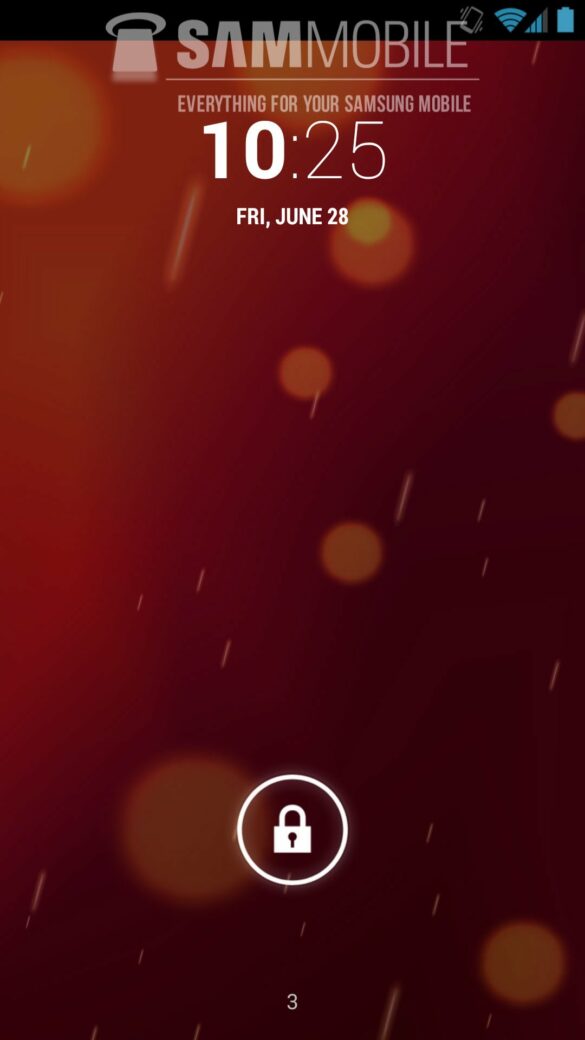 Android 4.3 for the Galaxy S4 can be downloaded here.

Mary Jane Cut from “The Amazing Spider-Man 2,” Shailene Woodly Will Not Return in the Role