Amazon Is Shutting Down Alexa Service 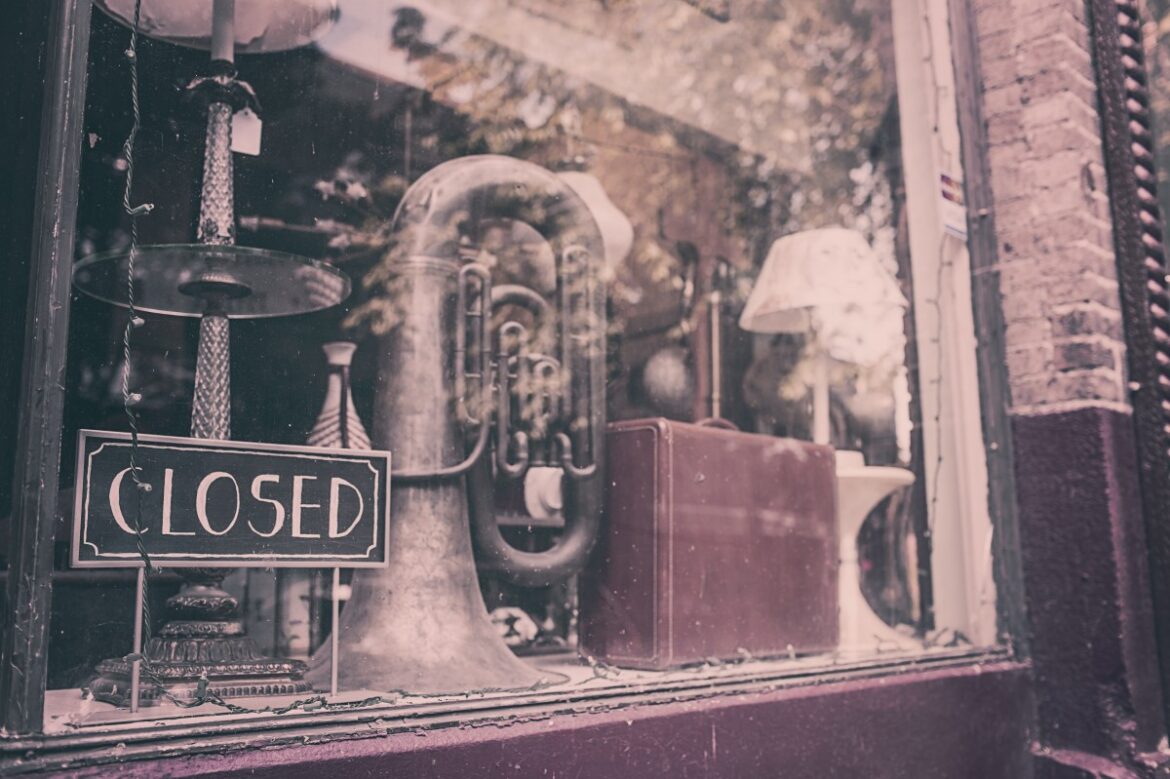 It is the end of an era for Amazon’s Alexis, not the popular voice assistant but a World Wide Web staple sharing the same name. The company has announced a planned shut down for the service come May this year.

Which Alexa Is Amazon Shutting Down?

The Alexa that Amazon wants to shut down is unknown to most consumers, and a majority thought that the popular voice assistant in most home technologies would be no more. That’s not the case.

The Alexa internet or rather Alexa.com that Amazon schedules to retire soon was invented three years after the birth of the World Wide Web. Essentially, the Alexa service sought to track and compare websites traffic through a toolbar and, later, a browser extension. Alexa service also tracked sites that had installed the Alexa script on their pages.

Amazon acquired the Alexa.com domain back in 1999, years before the voice assistant came to being. Then, Alexa traffic ranking was a big deal for websites and owners stacked up properties to compete with rivals and dominate the advertisement world. Note that websites with a high Alexa ranking were regarded as the most visited, giving them the ground to charge higher advertisement rates. Browsers also benefited from Alexa’s Toolbar that provided, among other tools, a popup blocker.

Why is Amazon Shutting Down Alexa?

Despite Alexa’s popularity throughout the years, the field has become increasingly competitive with the emergence of alternative services such as ComScore and Tranco. Amazon clearly feels the cost of keeping Alexa.com operational and plans to shut down in May 2022.

Notably, Amazon has already shut the website for all non-subscribers and most of the free features, including Global Rank, are now unavailable on the website. Only a login page for the subscribed is left to help them access their data. The imminent Alexa.com shutdown seems odd, especially now that Amazon has a top-rated product with the same name. Today, you can find Alexa, the voice assistant, in millions of households, and Amazon still owns the domain name. Although Amazon hasn’t announced any plans for the domain name, it would not be surprising if they used it for the virtual assistant.

So yes, Amazon owns Alexa, the virtual assistant, and Alexa, the Internet, but the two are unrelated. Therefore, the planned shutdown on Alexa the Internet will not affect Alexa herself.