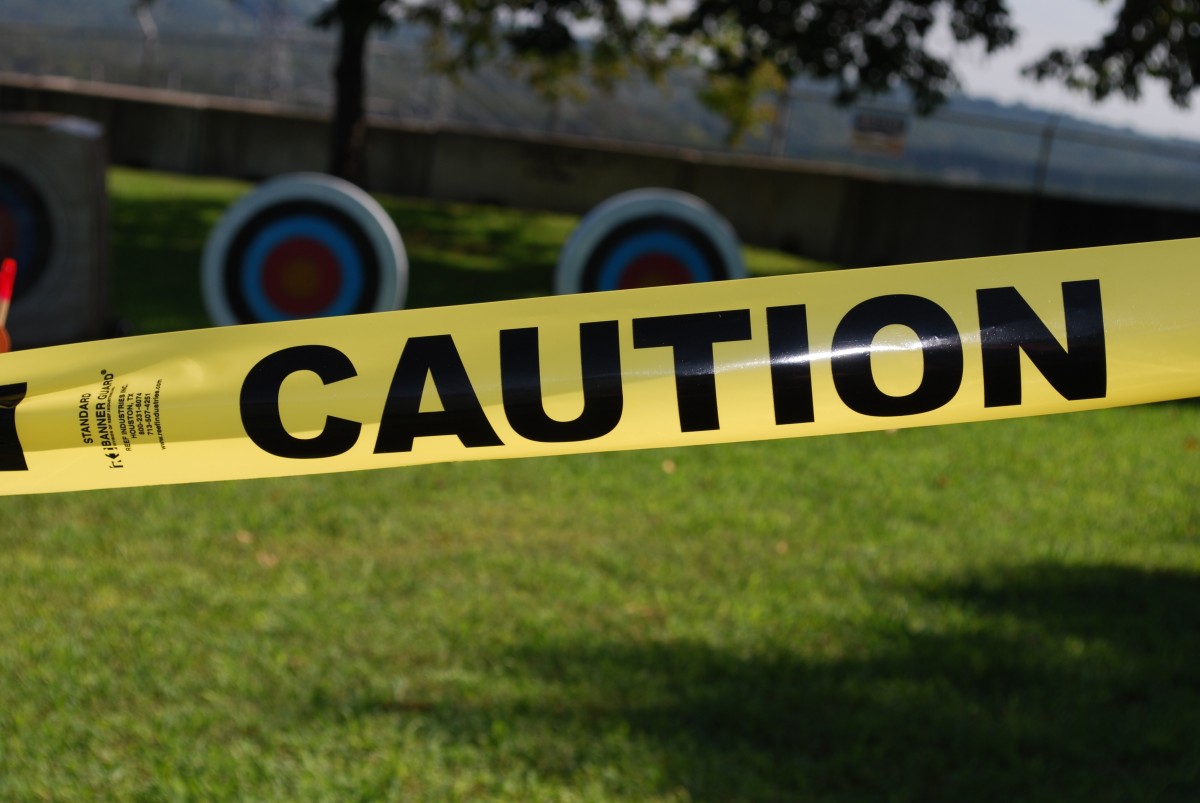 Technology is associated with uncountable flaws, but your devices must be infallible when it comes to police and emergency issues. Unfortunately, a rare bug was detected in December 2021, preventing Pixel 3 users from making emergency calls. This development prompted a thorough investigation by Google, and now everything has been brought to light.

In the first week of December 2021, a Pixel 3 user posted about an interruption when they tried to call an ambulance to attend to the mother. The user claimed that the Android phone’s call froze, making it hard for them to communicate effectively with the recipient who had already answered the phone. As a result, the caller couldn’t detail the mother’s condition or their specific apartment number since the Pixel 3 screen was stuck. Moreover, the user’s phone showed no record of the aborted call after that.

How Did Google Respond?

Google responded promptly to these reports and provided a way forward within a week. Google’s Pixel community realized that the bug was only present in devices that had installed Microsoft Teams but were yet to register an account. The community noted an unintended interaction between the installed app and the Android device, interrupting emergency calls. Now, Microsoft and Google are cooperating to fix the bug.

How to Avoid Emergency Call Bug on Android Phones

As the tech giants create a fix for the bug, Google warns Android users to sign in to Teams account whenever they run Teams on any Android 10+. So, if you already have Teams on your device but you aren’t signed in yet, you may need to sign in or uninstall the app to avoid emergency calls blockade. In the same way, you’ll still need to update Microsoft Teams once the community releases a patch.

The recent bug adds to the list of recent issues caused by third-party apps on Android systems. In November 2021, Android users struggled to communicate through SMS when installing the augmented Pikmin Bloom game from Niantic. Users could only resume smooth messaging by force-stopping the application.