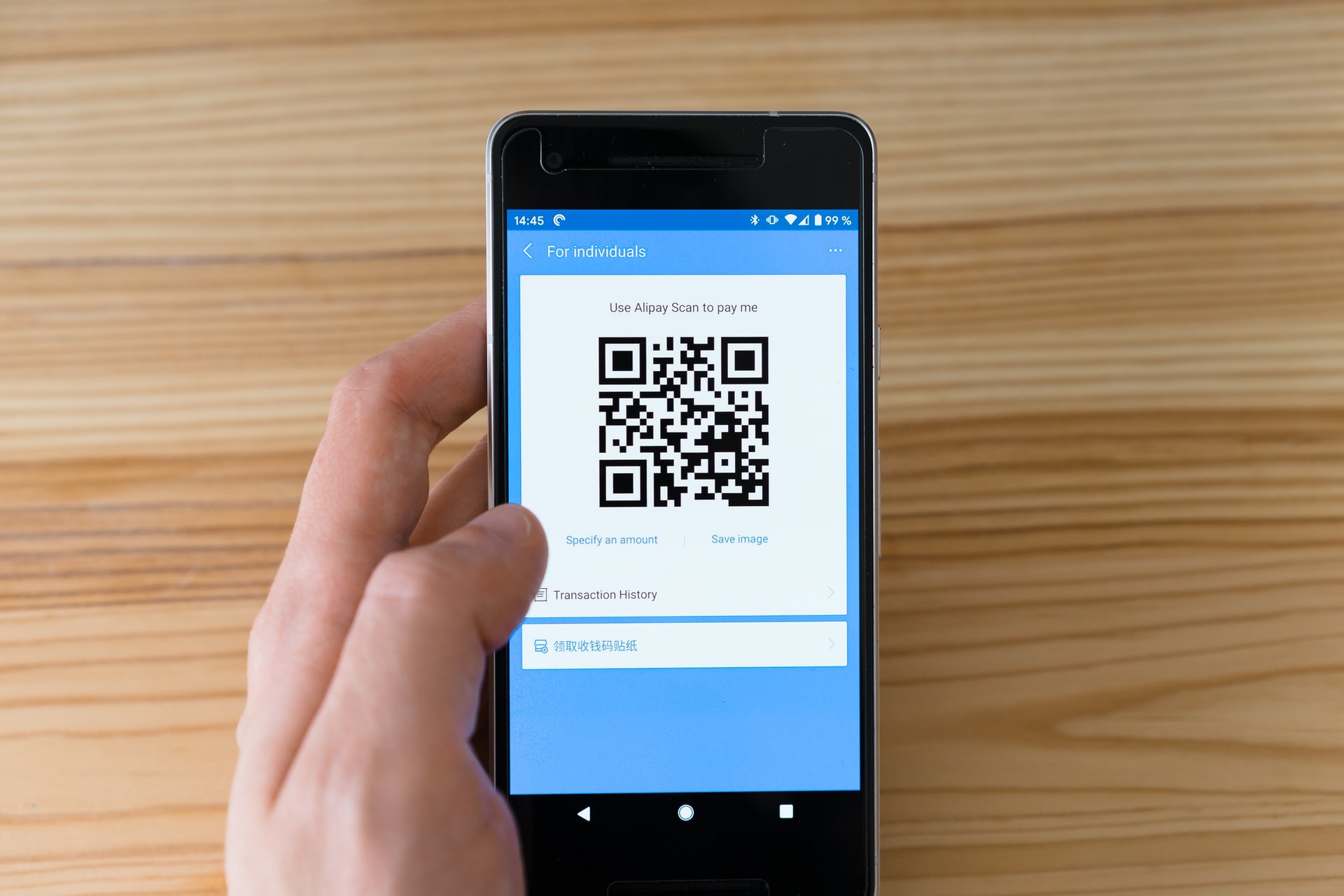 According to the latest update from the company, the AliBaba group claims to achieve carbon neutrality by 2030. By doing so, Chinese e-commerce aims to create new operations and techniques to cut down the emissions across its supply chains networks.

The giant tech Alibaba founder, Jack Ma has promised to get to carbon neutrality by 2030. The approach is categorized into two segments. The first is called Scope 1, identifying the sources or the production of its carbon emissions. And the second category is identifying where the gas will be derived from and the consumption of electricity or heating.

Furthermore, the company aims to reduce carbon intensity. This step is called scope 3, where emissions produced by value chain services will be slashed up to 50%. Now Alibaba is all set to aim high. The company has planned to deploy new energy-saving initiatives so that it can obtain its aims. The firm intends to create new renewables and explore carbon removal initiatives well.

In the latest interview, Daniel Zhang, Alibaba’s chief executive, illustrated how mobilizing actions and behaviors will change within customers, partners in China, and even globally. But they seek to go further, the firm states that China aims to become the first carbon-neutral country by the year 2060. The country is set to sketch up a roadmap to gain net zero with regard to carbon neutrality.

There’s a few large obstacles in the way.

Giant tech companies in China largely depend on coal-dominated energy systems. There is only a limited set of companies that are noting that they will be switching to renewable sources of energy. In a recent announcement, Greenpeace ranked Tencent Holding as the best performing Chinese cloud service in the country. The billion dollar holding firm has initiatives that cut emissions and fosters renewable energy.

Global warming has been the number one concern for environmentalists. As their concerns grow and it becomes a key topic among national representatives at various meetings, Xi Jinping, China’s leader, seemingly continues to speed up the reductions in emissions. The Chinese president promises to reach carbon neutrality by the year-end of 2060. Although, this promise has surprised many, including experts and environmentalists.

China is a large consumer of energy and requires rare earth minerals and many different initiatives to reach its ambitions. The problem here is that these ambitions require the utilization of precious resources it may not be sustainable. The country is known for its air pollution in certain cities and its need to meet the production needs of its various customers.

It is interesting to note that China is not targeting 2030, it is targeting 2060, a seemingly more reasonable timeframe to go from its current state to becoming more green.

What Other Countries Have To Say About the New Challenge

Did you know today, more than 70 countries have signed up to pledge against carbon neutrality by the end of 2050? But pledging to take action is one thing and implementing activities and changing behaviors and processes is another thing as well.

Is it impossible to do so? No. But it will take a re-direction of productive capacity.