Aero-X: Preorder Your Very Own Hoverbike 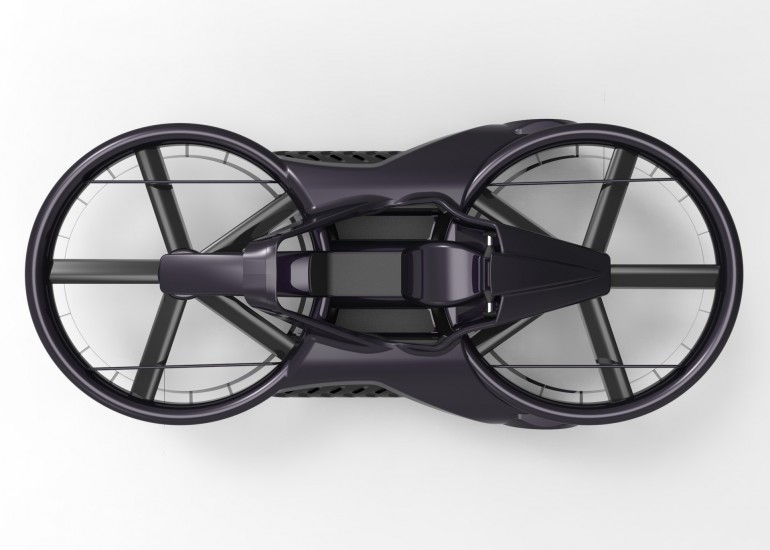 We are now a year shy of the predictions in Back to the Future II, next year is 2015 and we don’t have hover boards. However, there is still hope. What we are on the verge of producing is a fully functional, actually existing, almost available for purchase hover bike. It’s called Aero-X, and should be ready to start rolling off the conveying belt and into the giddy hands of consumers by 2017.

In 2012, California based company Aerofex released this video of tests depicting the hoverbike. Numerous media outlets are claiming that Aero-X is not dissimilar to the bikes used by the Storm Troopers on the planet Endor, as featured in that timeless classic, Return of the Jedi. The vehicle operates with rapidly spinning blades much like that of a helicopter. But, unlike a shopper, Aero-X has much shorter blades that are designed with safety in mind. The blades are at the front and back of the bike, and spin in a manner intended to kick up a minimal amount of dust. There is, however, an extremely powerful down thrust, which could make flying over your friend’s heads pretty dangerous. So far, the test drivers have been able to reach a speed of 30mph on the bike, and a height of 12 feet.

What can You do with an Aero-X?

According to Aerofex, the bike is intended to have many practical uses. For example, it could be used in agricultural work, in a manner similar to a crop duster. Also, it could be used in search and rescue, as the bike is fairly small and thus easily transportable, and can navigate rough terrain easier than wheeled vehicles. Furthermore, with the addition of optional “flotation pontoons,” the bike could even cross over bodies of water. Most interestingly, the Aero-X could even be classified as an aerial ATV, and be used in military operations.

How Do You Get One?

The most exciting part about the Aero-X is that it isn’t only going to be supplied to large businesses and military outfits. You can buy one yourself! Aerofex is currently taking preorders for the hover bike, which is estimated to cost around $85,000 (so, you can go to college or have a sick hover bike, the choice isn’t all that hard). If you visit Aerofex’s website and put down a fully refundable $5,000 deposit, you can claim an Aero-X hoverbike as soon as they become available to the general public.

So You Want to be a X-Men Fan: Here’s Where to Start

The New Adventures of Peter and Wendy: A New Reason to Never Grow Up

How to Creatively Use Your Instant Pot

Virtual Reality and Feeling the Music

Lumi Pamper is the Smart Diaper You Never...