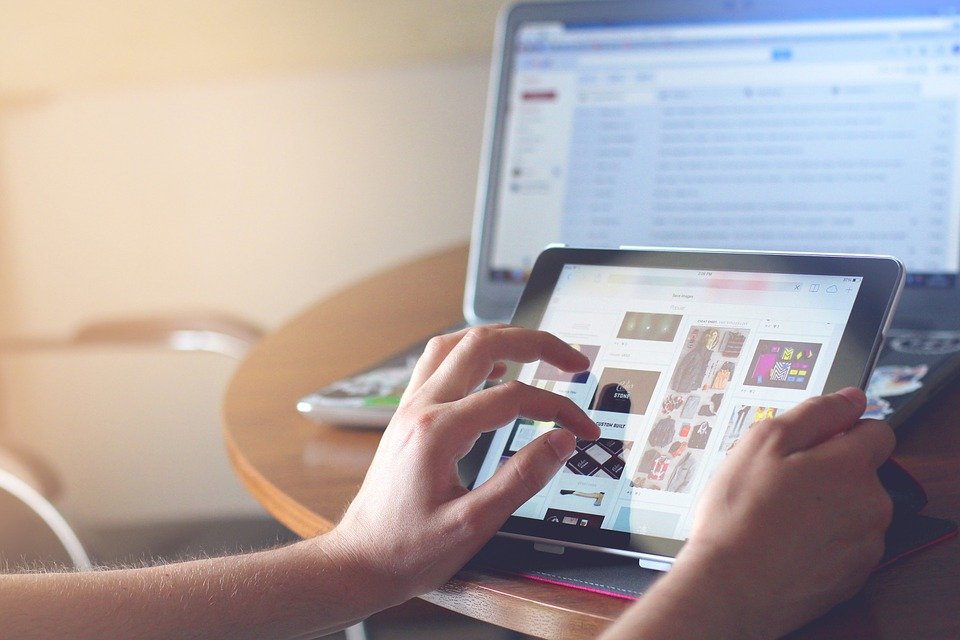 You may need to update your device as there’s an active exploit for iPadOS and iOS. For this reason, Apple has swiftly released version 15.3.1 for both iPad and iPhone, and you need to install it right now to protect yourself from the security threat.

Apple disclosed to users about the new update on its support post, making it sound like a problem emanating from WebKit. According to the post, Apple acknowledged substantial reports of hackers arbitrarily executing users’ codes by creating malicious web content. Every user who processes the content is susceptible to the attack. The attackers could build the code into the website and use it to attack multiple devices.

The device should start loading the latest version of the OS.

You shouldn’t buy time whenever you hear of an active exploit like this. You absolutely need to close the security holes discovered by the manufacturer to avoid losing crucial data to cybercriminals.