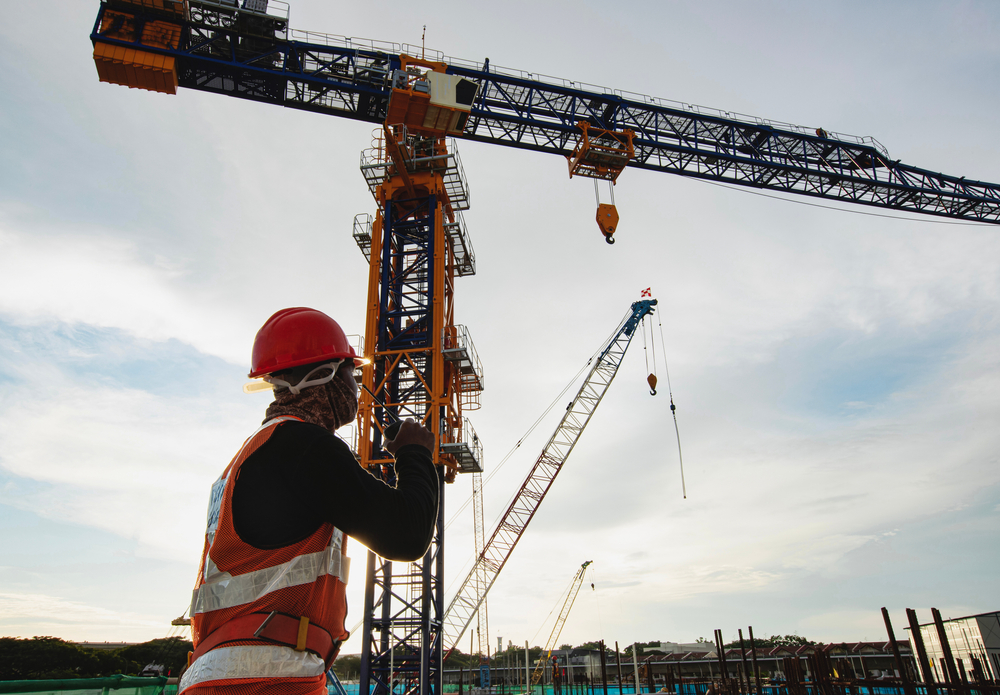 There have been increases and decreases in the number of construction jobs in Calgary in the past year. Last year, construction job vacancies in specialty trades like masonry, painting and electrical work were up to 14,000.  There were also openings for jobs like construction helpers, labourers and carpenters.

Things have been a little different this year but still good overall.  There are 28,000 fewer workers in construction. Despite this downturn in employment numbers, Alberta’s overall number of construction jobs is still higher than a year ago.

Calgaryconstructionjobs.com appears to be the go-to source for basic information on construction jobs in Calgary, Alberta.

There’s also a directory of top-performing construction companies in Calgary to help potential employees identify where their talents might be put to the best use. For example, Borger Group Ltd is mentioned as the top transport company in the Calgary construction business.

For roof repair, PDQ Roofing is the best place for a skilled roofer to work at. The website also reveals that top roofers can earn up to $150 per hour working in Calgary.

Other Relevant Information About Construction Jobs in Calgary

Construction jobs appear to be more lucrative in Calgary than in some other locations in Canada.

The average salary of a construction labourer in Calgary is $45,093 per year and is also $3,930 higher than in Ontario.

Working as a Calgary landscape designer can get you $33 per hour.

A bulldozer operator earns an average of $32.64 per hour in Calgary, and that’s only just $1.23 shorter than in Toronto.

A Calgary elevator repair technician can make upwards of $40 an hour.

A crane operator earns $35.21 per hour in Calgary.

Construction project managers earn an average base salary of $79,958 per year, which is $1,499 higher than in Quebec Province.

What kind of construction projects go on in Calgary?

Retail shopping centres and standard space for offices and restaurants all top the list of commercial construction projects in Calgary. Projects like the Sunalta Height Apartment Complex and Barlow Crossing Building are some of the big projects currently under construction in Alberta.

Residential construction is on the rise in Alberta and Canada as a whole. Investments are piling up in this sector, and that’s also pushing up demand for construction and architectural services.