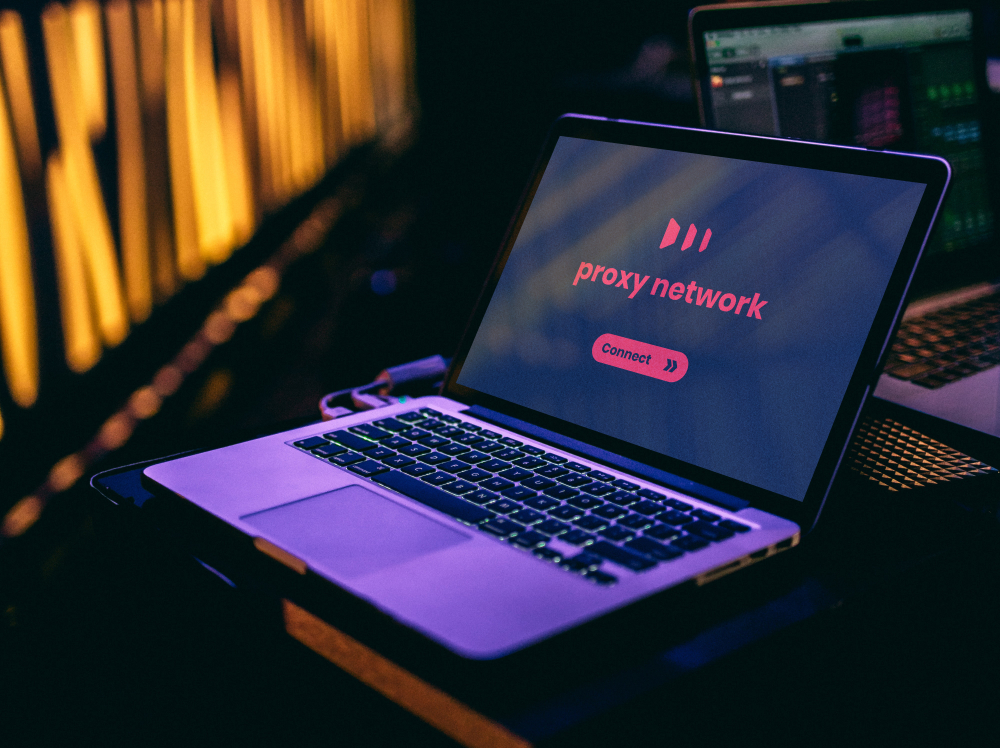 Web scraping is an area that attracts attention from website owners and the law frequently, and yet it remains legal in the EU and the US. As long as certain confidential information is not touched, and only publicly available data is mined, then scrapers will remain within the law.

However, despite the practice being legal, and extremely valuable for data analysis and consumer research, most platforms and websites will try to block anyone or any bot that is suspected of data scraping.

Not surprisingly, website owners wish to protect their content and retain any competitive edge they have over their rivals. But as the data that is normally mined is legally and publicly available, there is little they can do, except try to block IP addresses and scraping services.

Web scrapers who use residential proxies though will have genuine IP addresses that make them extremely hard to detect. These proxies are now a valuable tool for anyone wishing to mine data without being banned.

Why are proxies so useful to internet users and businesses?

Many internet users wish to remain anonymous while they are online. This doesn’t point to illegal activity or suspicious behavior, in fact, it’s usually to increase online safety.

It is perfectly normal for someone to use a VPN or a data center proxy to hide their IP and their location. This can help to stop cyber attacks and keep a person and their information safe. But, some websites block VPNs and certain data centers.

It is very easy to access foreign content on a streaming platform by pretending to be based in another region. So, some of these platforms have security in place to block known VPNs. Data center proxies allocate IPs to their users but these are not provided by genuine ISPs or attached to a real device. Because of this, they can be easily spotted.

So, proxies and VPNs are important for anonymity, and for accessing geo-blocked content. But, they aren’t infallible, so residential proxies have become more important.

Why are residential proxies better than the alternatives?

Many websites know the IP addresses for data center proxies, and they recognize VPNs, especially the free versions. They are therefore not useful for certain tasks such as data scraping.

With all the firewalls and restrictions being put in place, the internet as you know it may not exist soon. Countries such as China control internet access in and out of the state and most of the inhabitants are strictly limited in what they can view.

Residential proxies offer an effective way to access all manner of content while appearing to be a regular ISP user. Even if a bot is using the device routed through a residential proxy, it will be difficult to detect.

The problem facing website operators is that they can’t start blocking residential IPs, or they risk losing customers. As ISPs are providing these residential IPs attached to genuine devices they will largely go undetected.

Why can’t data center proxies be used for scraping instead?

Residential proxies can be more expensive to use than the standard shared data center versions. However, using data center proxies might prove difficult for scraping.

For example, ecommerce sites are the most targeted by web scrapers. This is hardly surprising, and many vendors will do their best to identify and blacklist proxies.

So, imagine that you want to mine data from TripAdvisor. You then pay for a data center proxy only to find that TripAdvisor has blacklisted all the servers from your proxy provider. Even if you can find a proxy service that isn’t blacklisted, it may only provide a temporary solution before you are flagged once again.

The most scraped websites on the net include the following:

The last is probably not in the least surprising as they hold a huge amount of product data, content, contact details, and pricing. Yet, there is no chance of scraping any of that information by using a data center or shared proxy.

Are residential proxies the only option for web scraping?

While residential proxies could be seen as crucial for successful data mining, they aren’t the only option. Data center proxies could be used on many ecommerce sites, but you would be restricting yourself to smaller businesses, and certainly, you wouldn’t be able to touch eBay or Walmart.

Another way to scrape data is to do so manually. This is completely feasible and could be done in the name of research, or for setting up a small online enterprise. Gathering competitor data this way could lead to improved SEO for your own website, price comparison data, and keyword analysis.

Yet, you would be limited to one IP, and there is the potential for your VPN to eventually be blacklisted. You are likely to encounter CAPTCHAs frequently, and the process would be frustrating, and time-consuming.

The reason residential proxies are more useful is that services such as proxyempire.io can provide rotating IPs. Having numerous residential IPs on hand can lead to concurrent searches and a steep rise in productivity with scraping.

It has been reported that there is a 30% to 40% drop in Google searches for web scraping and tools or services related to this activity. Yet, this may not mean that the popularity of web scraping has gone away.

Gathering data this way saves time and money, and can lead to highly valuable data analysis. Lead generation, SEO, digital marketing, and brand awareness, are all areas that can be improved through data mining.

What is more likely to be happening, is that the term web scraping has gained unwelcome connotations. Therefore, some well-known web scraping services are rebranding and using terms such as data aggregation, and data analytics.

Is web scraping an ethical method of capturing data?

Web scraping is the term given to when a website is crawled for data, and this information is then collected. The data is typically then put into a more readable form and then used for analysis, research, and making data-driven business decisions.

There are different types of web scraping, and some are less ethical than others. While it should be made clear that data mining in itself is not against the law, the line can be crossed easily, and even some of the legal scraping methods can be frowned upon.

Web scraping involves taking data from another website. Therefore there are some responsibilities to be considered. Confidential information shouldn’t be mined or used, and taking content and reusing it is not the best practice for SEO.

Often though, web scraping can be used for comparing how a competitor is pricing their products. Understanding keywords and phrases they are using and building up potential leads. Web scraping can improve traffic, conversions, and brand awareness when it is used wisely.

Is web scraping difficult, and what are the perils of this practice?

The basics for HTML scraping are quite straightforward, and as mentioned before, it can be done manually. That is if an individual had the time and patience to do so.

The perils involved in web scraping are being penalized by Google for using duplicate content, damaging your brand’s reputation, being blocked, and potentially being prosecuted.

Google punishes websites for using stolen duplicate content. It is essential that websites use relevant, up-to-date, and original content. But, nearly 40% of web scrapers are interested in the site’s content above all other data. This can be used to quickly add pages to a website in the hope that it will rise up the search ranks.

However, a consumer who spots stolen content is unlikely to trust that brand, and Google may drop the website down the search results. With an 86% share of the search engine market, it doesn’t pay to ignore Google’s SEO best practices.

Interestingly, due to Google being the biggest search engine, they are also the biggest web scraper. This has led to search engine scraping which can be a valuable way of stealth data mining, as long as Google doesn’t detect you.

Is there a way to protect your data from scraping?

Much of the protection in place lies around recognizing the servers and networks used by proxies and VPN providers. Individual IPs can be blocked when scraping activity is detected, and automated tools and bots may be spotted too.

Protecting online data is a touchy subject at the moment, and the US court of appeals has already thrown out one web scraping case this year. They declared that web scraping was legal as long as the data was already in the public domain.

The US and the EU have their own laws to protect online information. Discover Digital Law points out that even the most innocent web scraping activity could accidentally lead to the theft of intellectual property.

Content online could be subject to copyright, and if this is accidentally mined, then you could find yourself being prosecuted.

Residential proxies are a step above data centers and VPNs for web scraping. As websites get more sophisticated with their protection, and their blacklists grow longer, IPs that are clean and undetectable are needed.

Using residential proxies is only part of the modern data mining process, however. With businesses such as Meta pushing for stricter controls over web scraping, more responsibility and care are needed. However, with rotating residential proxies, detection is much less likely, and as long as only public data is mined, no law will be broken.